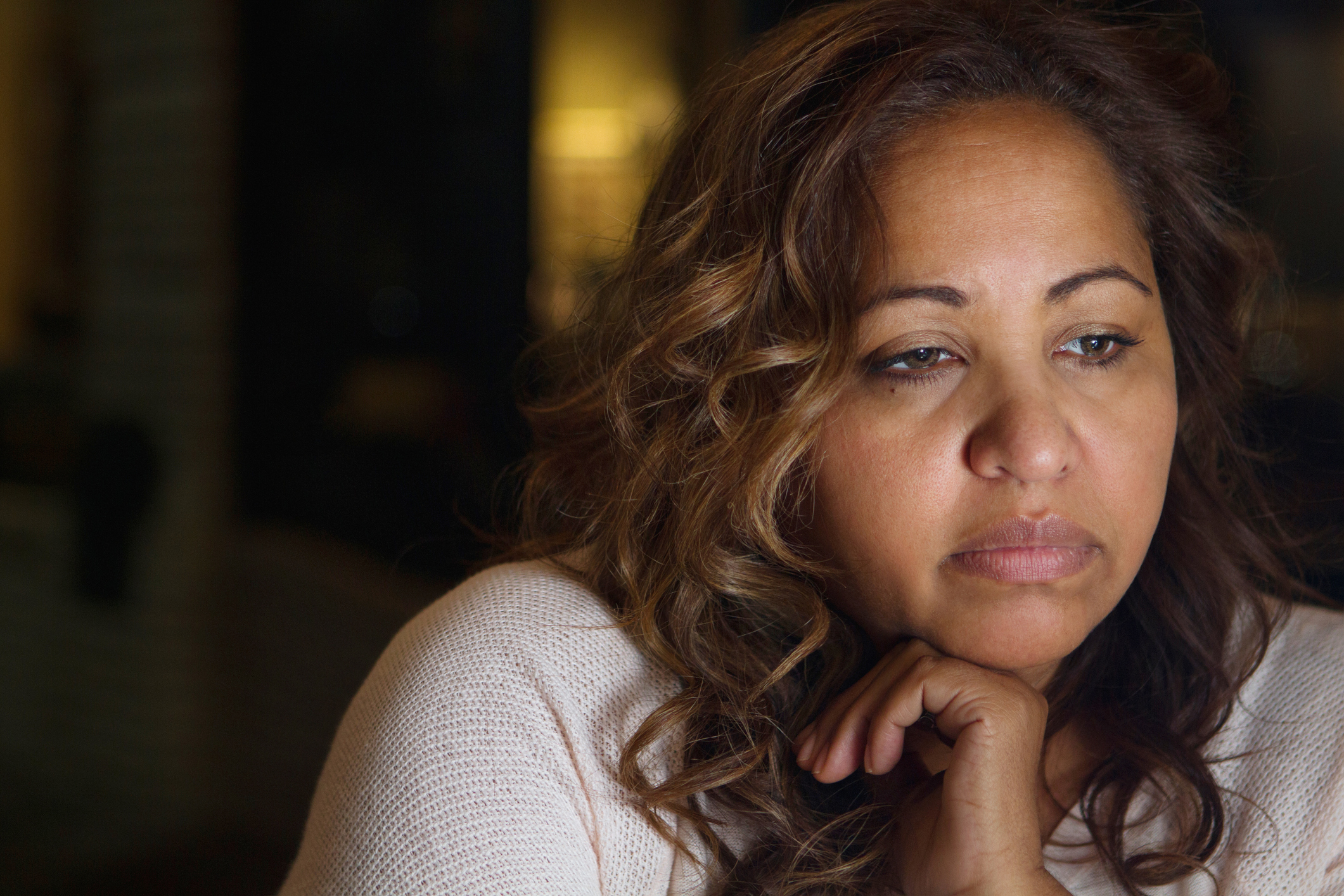 We all know the feeling of having “the blues.” Sadness is a natural part of being human. At these times, we may often describe ourselves as feeling depressed. But clinical depression, also called Major Depressive Disorder (MDD), is something entirely different.

Research confirms that people who suffer from MDD have higher rates of cardiovascular disease, diabetes and Alzheimer’s disease, along with higher rates of death from these conditions and shorter lifespan — but the medical community hasn’t been able to identify why, until now.

“This is shifting the way we understand depression, from a purely mental or psychiatric disease, limited to processes in the brain, to a whole-body disease,” said Katerina Protsenko, a medical student at UC San Francisco.

Protsenko is the lead author of a study that looked at changes in the DNA of people with MDD.

Cells from people with MDD were found to have higher than expected rates of methylation at specific sites on their DNA, compared to cells of healthy people without MDD.

Methylation is a process by which DNA is chemically modified at certain sites. This results in changes in how certain genes affecting the aging process are expressed.

To measure the effects of MDD on a person’s lifespan, Protsenko and her team analyzed blood samples from individuals with MDD using the ‘GrimAge’ clock — a mathematical algorithm designed to predict an individual’s remaining lifespan based on cellular methylation patterns.

In other words, it appears that depression can slice as much as two years off your life.

“One of the things that’s remarkable about depression is that sufferers have unexpectedly higher rates of age-related physical illnesses and early mortality, even after accounting for things like suicide and lifestyle habits,” said Owen Wolkowitz, MD, a senior author of the study, professor of psychiatry and a member of UCSF’s Weill Institute for Neurosciences.

“That’s always been a mystery,” he says. It was this mystery that prompted the team to look more deeply for signs of aging, right down to the cellular level.

What to do NOW if you’re feeling depressed

The researchers are hoping to determine if pharmacological treatments or therapy could help normalize the cellular aging process before it advances.

“As we continue our studies, we hope to find out whether addressing the MDD with anti-depressants or other treatments alters the methylation patterns, which would give us some indication that these patterns are dynamic and can be changed,” said Synthia Mellon, Ph.D., professor in the Department of Ob/Gyn & Reproductive Sciences at UCSF and co-senior author of the study.

If you have been diagnosed with MDD, it’s especially important to see your physician regularly to treat the condition and to also stay on top of your physical health.

If you haven’t been diagnosed but have experienced five or more of the following symptoms in the past two weeks, see a doctor. They can help you determine if you’re experiencing clinical depression and can offer ways to help.