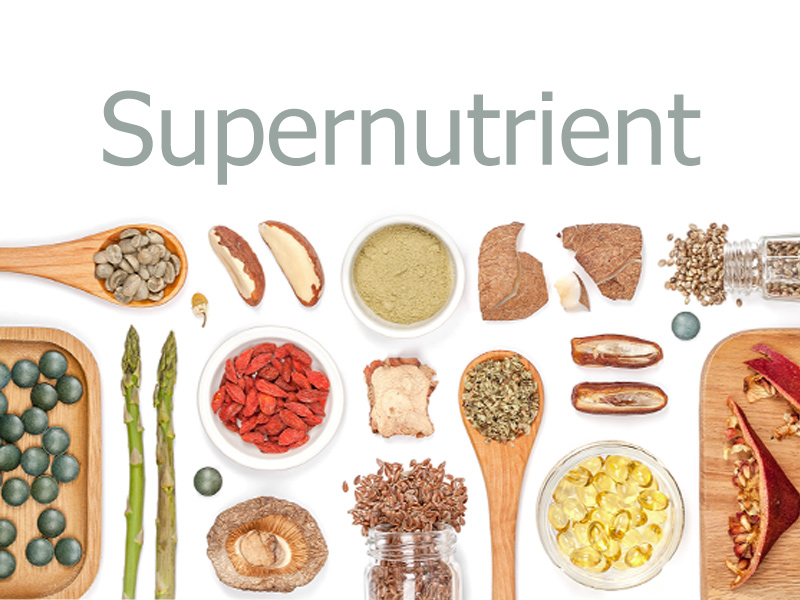 You already know foods like peanuts and shellfish can cause severe allergic reactions. And by the time they reach adulthood, most people who have these allergies know to avoid these specific “trigger foods” for life.

But if you have joint pain, or get headaches in the afternoon, or you have some brain fog and can’t quite remember things sometimes … even if you just get irritable for no reason, it could be food allergies.

Of course, it can get much worse. Because there can be things on your food, not just in it, that can sicken you.

The problem occurred because blueberries (and other non-organic fruits) are often treated with streptomycin. It’s an antibiotic drug given to humans, but is also used on fruit to stop the growth of algae, fungae and bacteria.

The girl who suffered the allergic reaction (an anaphylactic reaction) had asthma and hay fever as well as problems with penicillin and milk. Her reaction was linked to streptomycin residues in the blueberries.

Close to 17 percent of the food we eat is imported from foreign countries. Many of these, like China, don’t have very stringent supervision of food production. So who knows what’s used on, or resides on, imported foods?

Non-organic food sold in the supermarket can be doused with a long list of pesticides, fumigants and other chemicals that can cause allergic responses. Organic food is not allowed to be treated with those substances.

But that will only help reduce the incidence of allergic reactions to what’s on your food. What if you’re sensitive to other foods? Or hidden food colorings or other chemicals?

One of the best ways to fight allergies and help power up immune function is to take in more of a group of nutrients that disappearing from today’s food (which may be why more people seem to have food allergies in the first place.)

They’re essential, and powerful. You may even call them “supernutrients.” They’re PUFAs or polyunsaturated fatty acids. You probably know them as omega-3 fatty acids.

In one study, researchers reviewed 10 clinical trials and found that omega-3s may reduce the risk of food allergies by almost 50 percent.

You need at least 1 gram of PUFAs a day, but 3 grams a day is best for allergy reduction

Wild fish is still a good source, as are walnuts, butternuts and grape leaves. But they’ve been stripped out of processed foods, and there’s not much in farmed fish

So you might want to supplement. And for best absorption, krill oil may be the best way to go. Krill has all three omega-3 fats, and delivers them faster and more completely to the places that need it most to help your immune system defeat allergies.