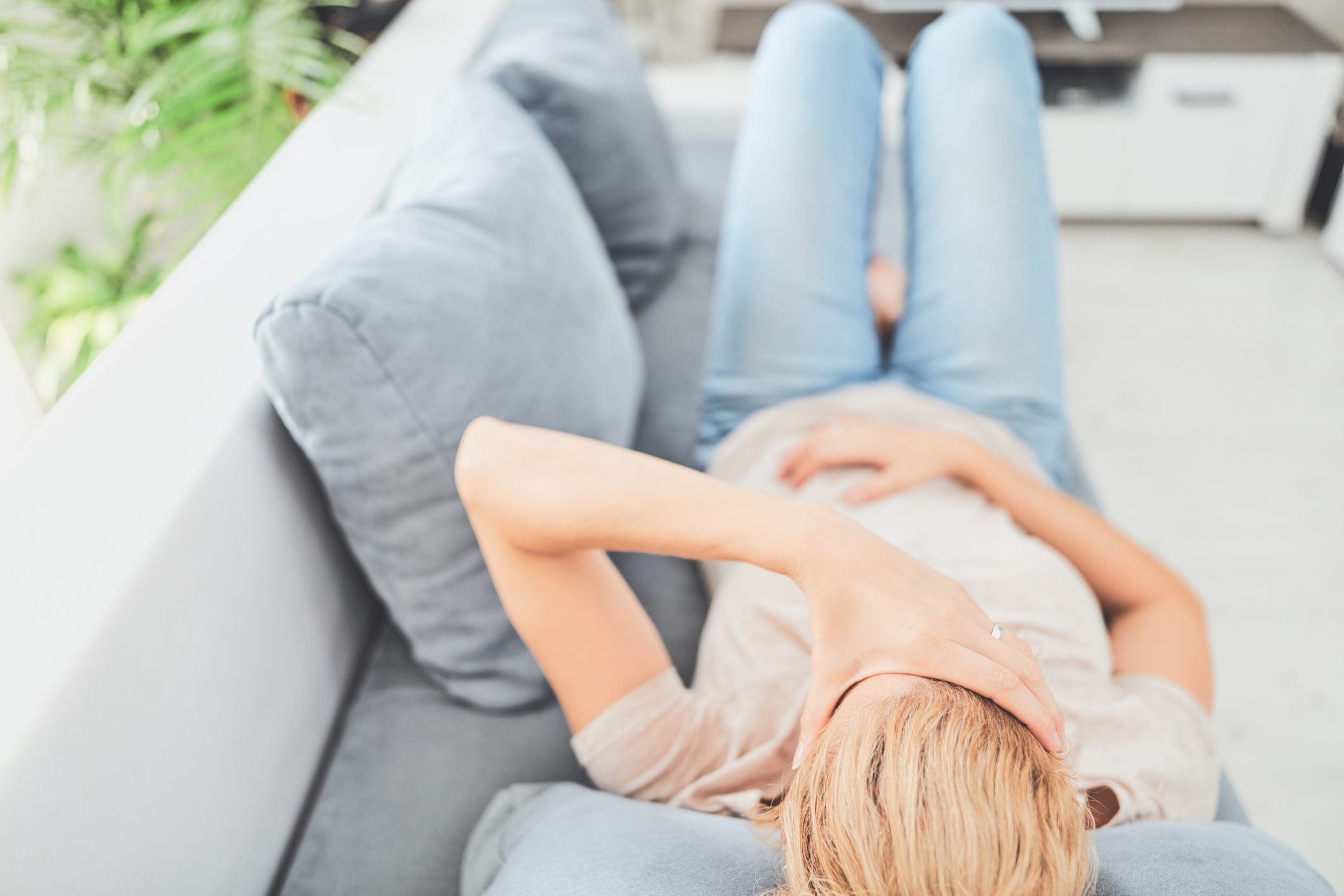 Living with Irritable Bowel Syndrome can feel like you’re living on a razor blade, never knowing when your symptoms are going to flare. One week, your digestive system seems to be working normally, and then suddenly, you’re backed up, wracked with diarrhea or bloated — maybe even all three.

For many, the cause of these changes can seem unpredictable and seem impossible to stop.

But the truth is, there are a number of common triggers that can make your IBS worse that, if you avoid, can make living with your condition much easier.

#1 — Including FODMAPs in your diet

The majority of people with IBS find that certain foods simply disagree with them. The problem is that which foods produce the worst symptoms can vary widely between IBS sufferers.

However, some of the most common foods that can cause you trouble if you’re living with IBS fall under the FODMAPs umbrella. These are foods that are known for being difficult to digest and are not well absorbed. And those two issues together can lead to a buildup of gas and even fluid in your digestive system and the pain and bloating that seem to go hand in hand with IBS.

Foods to consider that could be on your “trigger list,” include:

Yes, a huge portion of that list would seem to be healthy but can actually be responsible for worsening your IBS issues. 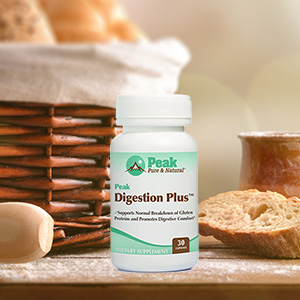 Works quickly to protect you from the unwanted effects of gluten ingestion plus, soothes stomach upset, eliminates unwanted impacts from food sensitivity, and boosts the health of your gut!

Although they’re not actually on the FODMAPs list, both caffeine and alcohol can be an issue for people with IBS since according to the Mayo Clinic, they may cause bloating. Weirdly enough, however, this isn’t always the case since caffeine may also help IBS sufferers with constipation by stimulating a bowel movement.

This means that keeping track of how the foods and drinks you consume affect you is key.

In addition to what you eat, how you eat matters when IBS is part of your daily life.

In fact, eating too quickly can cause what’s known as aerophagia, which is a fancy way of saying that you’ve swallowed too much air. And when this happens, gas and bloating can be just a step behind.

For this same reason, chewing gum or even smoking can worsen your symptoms also.

If you have IBS, stress can do far more than just keep you up and night, worrying. It can also result in the activation of hormones that increase the motility of your gut.

And since people with IBS can experience this increased gut motility as pain, it’s easy to see why taking steps to ease and manage your stress could be beneficial.

That’s why it’s recommended that IBS patients spend time on self-care activities like meditation, yoga or simply taking a walk or relaxing in the bath.

#4 — Not getting enough sleep

Although the mechanism of action isn’t well understood, the research shows that lack of sleep or low quality sleep can have negative effects on your IBS issues.

In fact, a 2017 study found that poor sleep correlated with increased abdominal pain, GI issues and a higher number of days with IBS symptoms.

Researchers believe that the link may be due to the effect of poor sleep on your stress levels and the corresponding change in gut function.

Successful care for your IBS

Although it may seem like an IBS diagnosis means a lifetime of suffering, the truth is that by identifying your triggers and taking steps to avoid the things that worsen your symptoms, you can improve the function of your digestive tract and grab more symptom-free days.

One last note… because IBS often accompanies autoimmune disorders, be sure to explore all possibilities for other causes that can contribute to flares.