Home » The grain science says can slow down aging 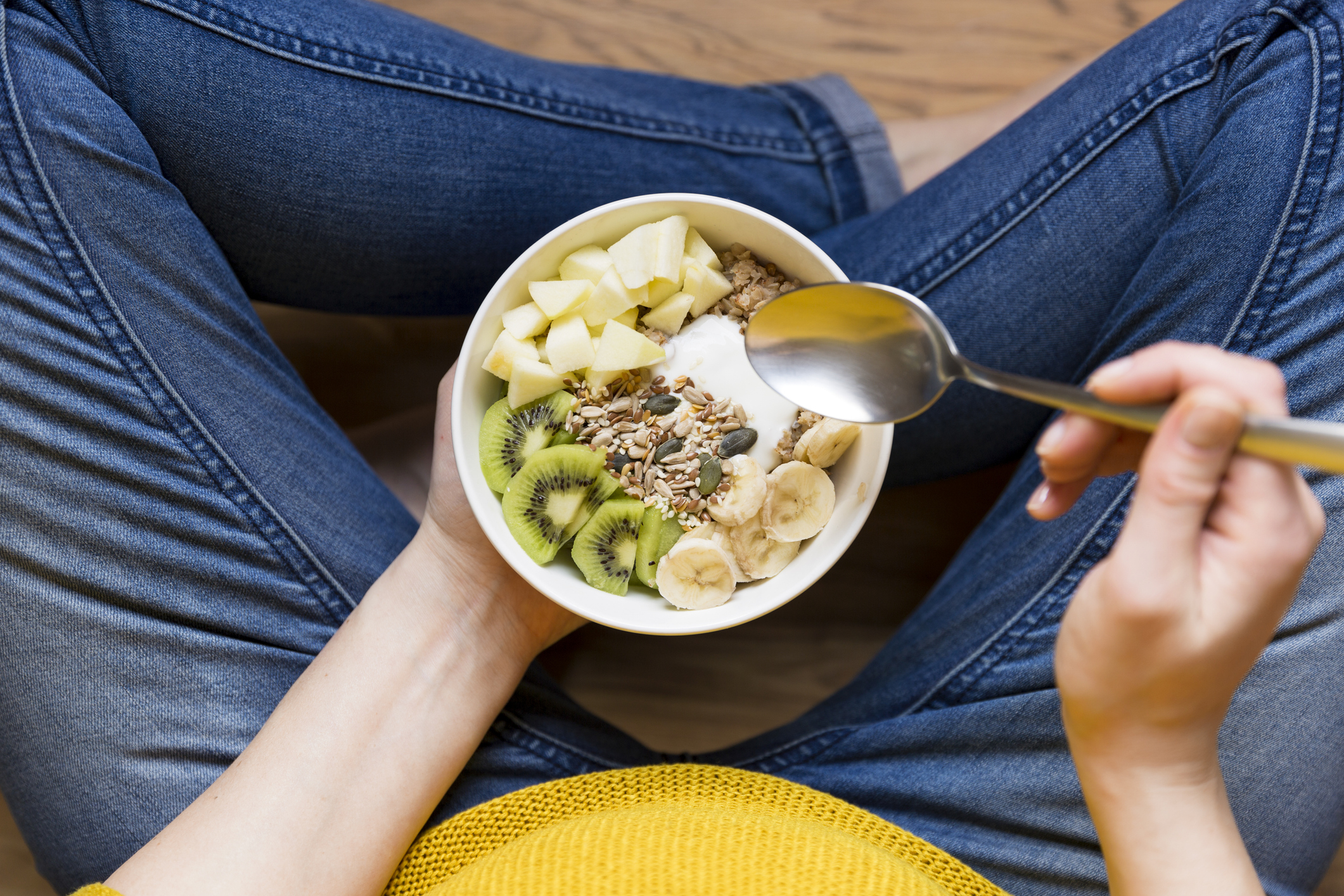 People have been searching for the fountain of youth for thousands of years… the one thing that has the power to lengthen our life span. After all, who wouldn’t want to live longer and healthier?

And recently, scientists believe that the answer to that fountain of youth goal may have been discovered in diets that severely restrict the number of calories you can eat. In other words, fasting.

But who wants to give up food?

I don’t know about you, but skipping all the foods I love doesn’t really sound like living to me — even if it is living longer.

Now, however, a new study has revealed that simply by adding one type of grain to your diet, you can mimic that calorie restriction to lengthen your life, without starving…

You see, researchers say that the reason calorie-restricted diets work to increase life expectancy is that it increases the levels of a protein in your body known as sirtuin 1 or SIRT1.

SIRT1 is a protein that has the power to sense the nutrient status of all the cells in your body. And when its levels go up, your aging process slows down!

However, the only known method to increase the protein to date has been to dramatically cut calories — and suffer the hunger pains, anemia and more that can come with calorie restriction.

Replicating the effects of low-cal diets

A team of biologists from the School of Fundamental Biology and Biotechnology of Siberian Federal University set out to determine whether a diet enriched with buckwheat which is packed with indigestible fiber could somehow produce the same effects as eating less.

The team split a group of rats into three groups:

Then, the scientists measured the groups’ levels of SIRT1.

While Group 1 showed no increase as expected, both Group 2 (which got to starve a little) and Group 3 (that didn’t have to go hungry at all) had increases in the longevity protein!

Now, the scientists do say that the calorie-restricted group grabbed a higher increase of the protein than the buckwheat eaters. But of course, that benefit came with the downside of being hungry all the time.

So, for my money, buckwheat is a great option for boosting longevity without skipping meals.

In other words, if you want to live longer without ending up with the “hangrys,” just add buckwheat to your diet.

And if buckwheat isn’t your thing, Shubhra Pande, the author of the research and the postdoctoral fellow of the Department of Biophysics at the School of Fundamental Biology and Biotechnology of Siberian Federal University had this to say, “We believe that other plant products, such as grain, vegetables, fruit or nuts, have a similar effect on SIRT1 production and on the health in general. If you want a healthy and long life, eat more of them.”

One more thing… past research has shown that the polyphenol resveratrol helps activate the SIRT1 protein. So, once you start building it up in your body, considering increasing your resveratrol intake though food or supplementation to help put it to work as effectively as you can.

To live longer and better, add grains, veggies, fruits and nuts to your diet. That’s something we can all do.