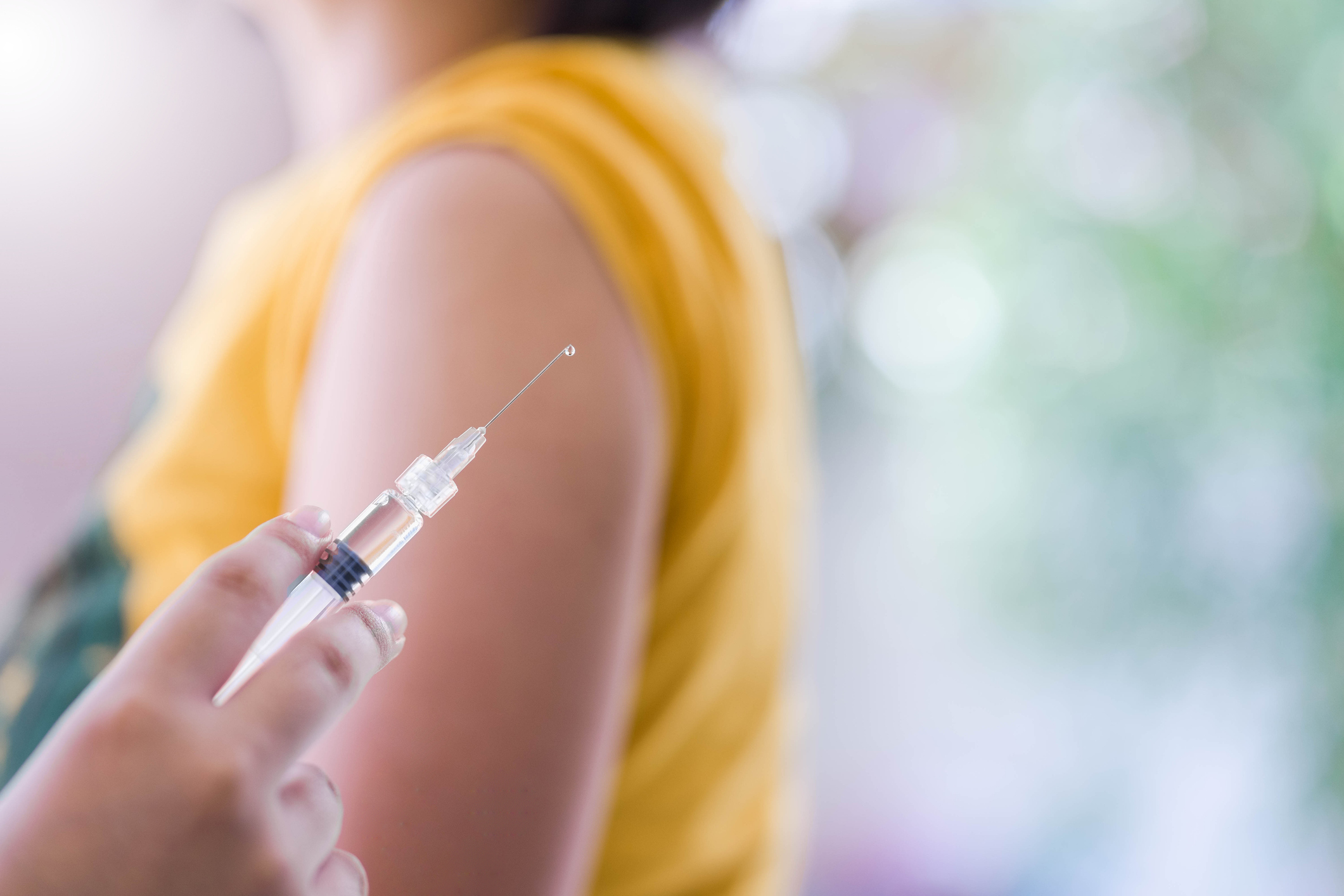 I’ve been on the fence for a while now about getting a flu vaccine.

After all, I’ve never had the flu, so I figure, if it’s not broken, why fix it?

On the other hand, right now I want to be well-protected from any respiratory problems that could leave me vulnerable to a COVID-19 infection.

If you’ve also been on the fence about the flu vaccine, here’s some information that may help you decide whether that poke is worth it.

And if you already get the flu vaccine every year, you’ll be glad to know that it may be affording you unexpected protection from another, seemingly unrelated disease that can rob you of life as you know it.

Flu vaccine may protect against Alzheimer’s

Two research studies presented at last month’s virtual International Conference of the Alzheimer’s Association suggest that vaccines for both flu and pneumococcal pneumonia are linked with a lowered risk of Alzheimer’s disease.

The first of these studies came from a team at the University of Texas that combed through literally millions of medical records in a national database looking for factors that affected a person’s risk of getting certain diseases, including Alzheimer’s.

One of the things that turned up was flu shots. This was surprising, so the researchers took a closer look. They next looked for this connection between the flu shot and Alzheimer’s in about 9,000 people over the age of 60.

Even in a group of subjects with an equal mix of other possible risk factors such as age, obesity and smoking, people who had gotten at least one flu shot after age 60 were 17 percent less likely to receive an Alzheimer’s diagnosis.

Those who got a flu shot every year saw their risk drop by another 13 percent.

The sooner after age 60 someone got the flu shot, the stronger the benefit.

While these results are promising, more research is needed, says Albert Amran, a medical student at the McGovern Medical School at the University of Texas and an author of the study.

“There is a protective effect,” he says. “How much is something that needs to be quantified with a more intensive study.”

Pneumonia vaccine is a plus, too

The second study looked at the effect of both flu and pneumonia vaccines on Alzheimer’s risk.

A team from Duke University and the University of North Carolina studied the medical records of more than 5,000 people who were at least 65 years old who were participating in the Cardiovascular Health Study, a long-term government-funded study examining risk factors for cardiovascular disease.

They found that getting a pneumococcal pneumonia shot between ages 65 and 75 was linked to a 25 to 30 percent lower risk of developing Alzheimer’s. That risk dropped to around 40 percent for people who did not have a particular genetic defect which weakens the blood-brain barrier that protects our brains from blood-borne pathogens.

Past research suggests other vaccines may help, too

Back in 2001, three Canadian health researchers analyzed data from a sample of people aged 65 and older who were participating in the Canadian Study of Health and Aging, a long-term study that looked at dementia and its causes.

Knowing that a weakened immune system had been suggested as a possible factor in age-related conditions such as Alzheimer’s disease, the researchers wanted to examine the possible association between past exposure to some common vaccines and the risk of Alzheimer’s disease.

In short, they discovered that having been exposed to vaccines against diphtheria, tetanus and polio, as well as influenza, was associated with a lower risk for Alzheimer’s disease than never having had the vaccines.

The choice is yours

Whether you get a flu vaccine or not is up to you. Do your research. But the research seems pretty solid that the vaccine can protect you against more than the flu.

Of course, there are many other ways to reduce your risks of Alzheimer’s that don’t require vaccinations or pharmaceuticals, starting with these: