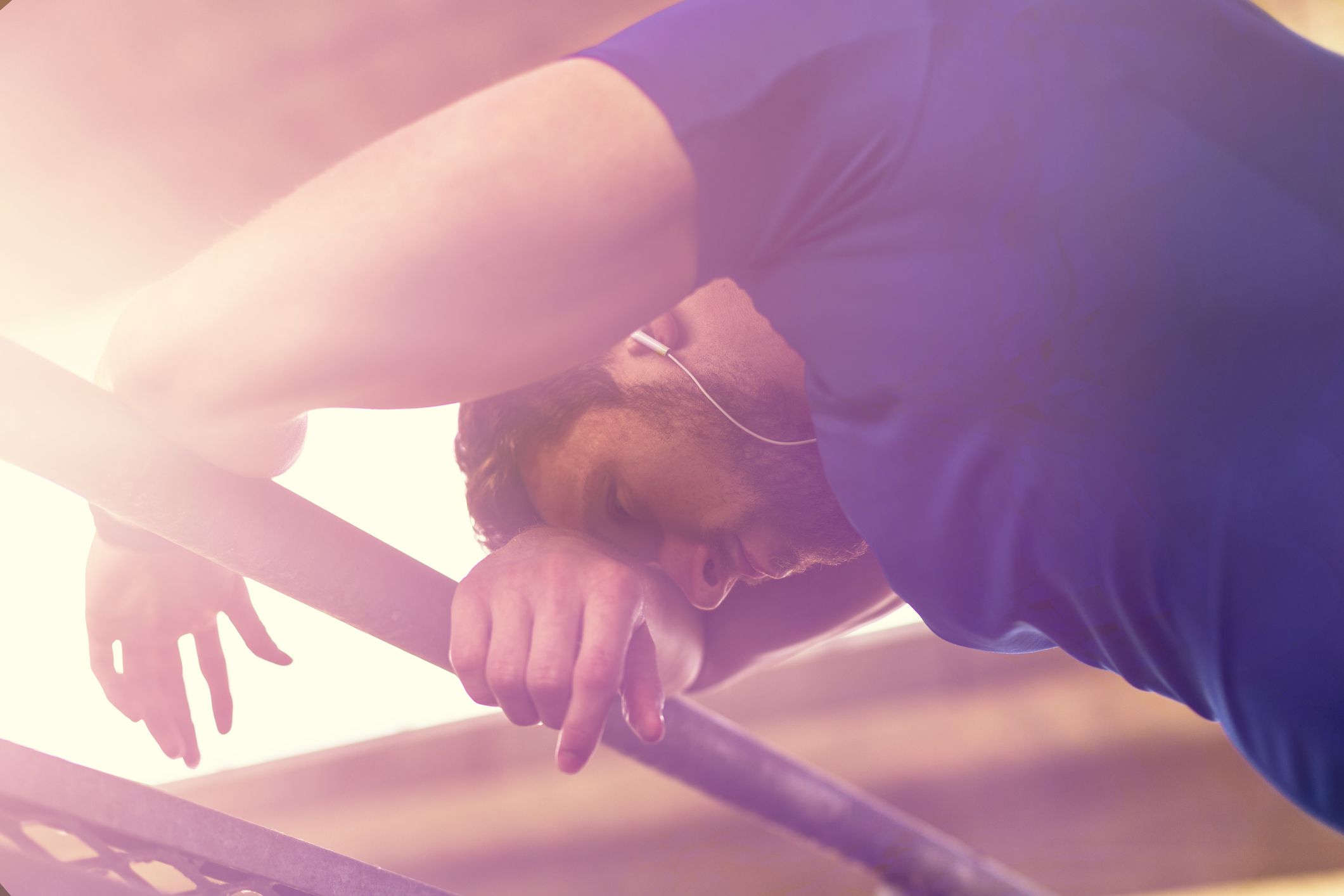 When you first start exercising after being a couch potato for too long, it’s excruciating. You can’t breathe. You’re drenched in sweat. And every muscle in your body hurts. But the good news is, eventually, you’ll build up your aerobic capacity and it will get easier.

After a while, aerobic exercise starts to alter your muscle fibers. It makes these fibers more efficient at using oxygen while you exercise, which makes exercise feel a little less excruciating. Exercise also promotes the growth of new blood vessels, which helps deliver more oxygen to your muscles. All this leads to a higher level of aerobic fitness.

But there could be something standing in your way if you’re trying to improve your aerobic fitness level — high blood sugar.

New research shows that higher-than-normal blood sugar levels hamper your body’s ability to adjust to aerobic exercise, making it harder for the people who need it most.

Both groups of mice then performed an aerobic exercise training protocol where they ran in wheels in their cages. These mice ran over 300 miles by the time the study was over. But their aerobic exercise capacity didn’t improve as much as mice with normal blood sugar levels. Why?

When researchers looked at the muscles of these mice, they found that their muscles weren’t adapting to aerobic exercise the way muscles typically do. Normally, regular aerobic exercise causes muscles to remodel themselves. Like I mentioned earlier, muscle fibers change, and new blood vessels develop to get more oxygen to your muscles.

But in the case of mice with high blood sugar, this just wasn’t happening. Researchers think that’s because high blood sugar modifies the “extracellular matrix” proteins in the space between the muscle cells, where blood vessels are formed. This prevents the muscle changes that normally occur.

Researchers also found that high blood sugar seemed to impair communication in something known as the “JNK” signaling pathway. This pathway acts like a molecular switch that tells muscle cells to adapt to either aerobic exercise or strength training. In the case of mice with high blood sugar, this pathway signaled to the mice’s muscles to adapt to strength training even though they were doing aerobic exercise, which means their muscles weren’t prepared for the type of exercise they were undertaking.

Researchers decided to follow up on this research in mice with clinical tests in young adults. They found that those with higher blood sugar levels after ingesting glucose had the lowest aerobic exercise capacity.

“Looking at how their muscles responded to a single bout of typical aerobic exercise, we also saw that those with the lowest glucose tolerance had the highest activation of the JNK signaling pathway, which blocks aerobic adaptations,” says study researcher Sarah Lessard.

If you have high blood sugar, you may be thinking, “What’s the point in doing aerobic exercise then? Maybe I should just throw in the towel.” But that would be a big mistake…

Of course, in addition to sticking with your exercise routine, you’ll also want to adopt a diet that helps lower your blood sugar levels, so eventually, your aerobic workouts won’t be so dang hard. There are a lot of diets that can help you do that, including the biological clock diet, the Mediterranean diet, low-carb diets and the super low-cal diet. Take a close look at each eating approach and try the one you think you can stick to, so you can balance your blood sugar and ease the intensity of those oh-so-important aerobic workouts.