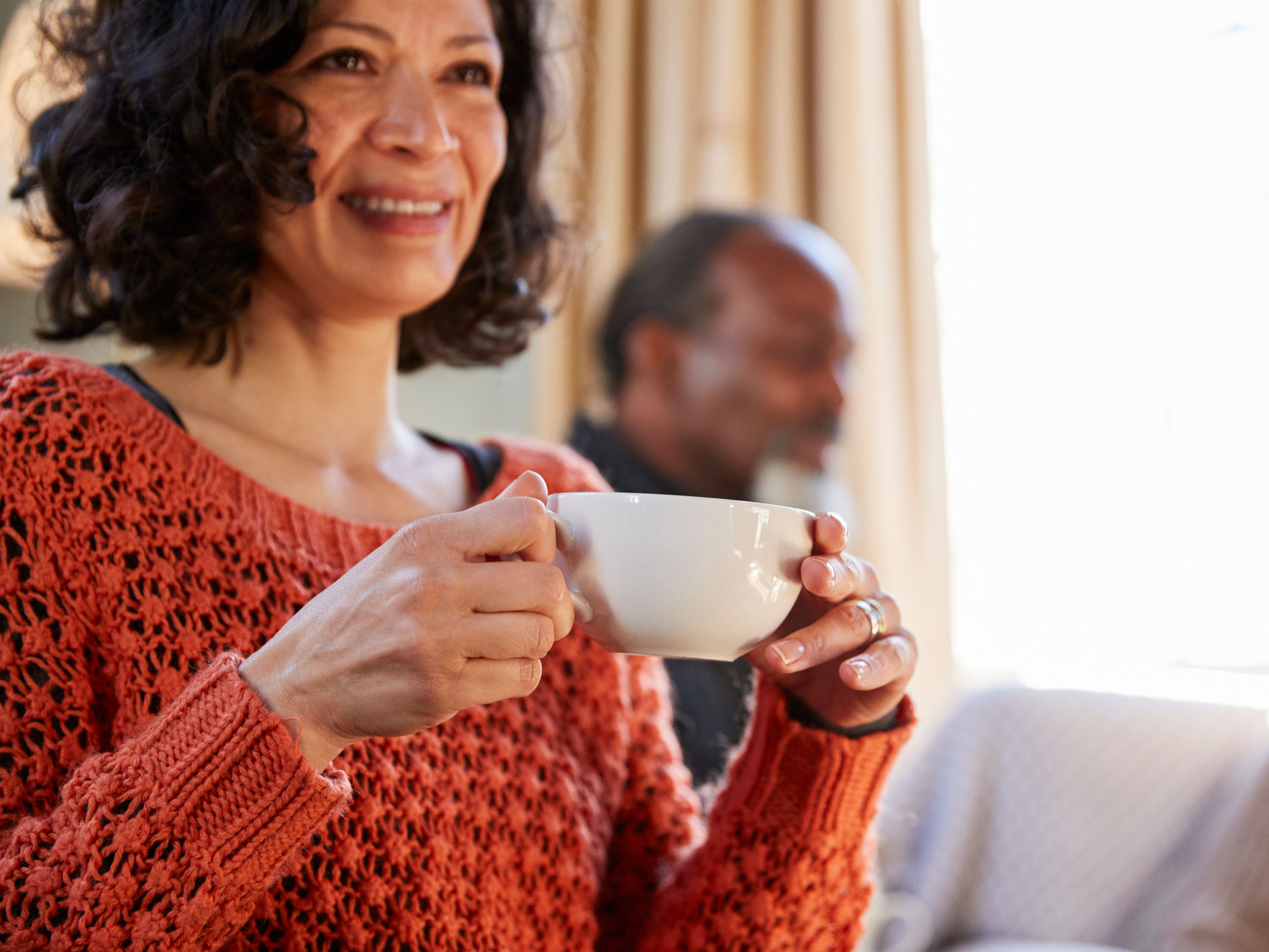 Did you know that you have not one but two different types of fat in your body?

Not only that, but one of these types of fat is actually desirable if you’re trying to lose weight. Those people lucky enough to have more of it may have an easier time burning calories and keeping their weight in check.

It gets even better. It’s possible that a good cup of coffee could be the key to activating this “special” kind of fat, and thus could be a key player in an effective weight loss plan.

What’s more, turning down the temperature in our homes and sipping on that hot cup of java could be another key to activating this “fat-burning fat.”

What we think of as body fat, the kind that stores calories and makes the numbers on your scale go up, is white fat.

But there’s another type of fat, one we once thought was only found in babies and hibernating mammals…

Brown adipose tissue, also known as brown fat, is something we all have, to a greater or lesser degree. Brown fat is packed with mitochondria that burn calories to produce energy and heat. So instead of storing calories, brown fat actually uses them up.

Brown fat isn’t found in the belly or other places in the body where fat is usually stored. It’s often found in a region of the neck and shoulders, as well as along the spine. But it’s found in different spots in each person.

Scientists have an interest in locating and studying brown fat, to find ways to put it to work fighting obesity. But brown adipose tissue can be hard to locate.

Brown and white fat cells are often mixed together in fatty tissue. A CT scan is needed to differentiate the two. And, in order to find the most active brown fat cells, a person must be injected with radioactive glucose and a PET scan performed.

Researchers at the School of Medicine at the University of Nottingham in England recently found that drinking coffee can stimulate the activity of brown fat cells.

“This is the first study in humans to show that something like a cup of coffee can have a direct effect on our brown fat functions,” says Professor Michael Symonds, co-director of the study.

Symonds and his team used stem cell studies to determine whether caffeine would stimulate brown fat activity. Once they’d found the “dose” that worked, they tried it on human subjects.

Using a thermal imaging technique, the team could locate brown fat and measure its ability to produce heat.

“…we knew that brown fat is mainly located in the neck region, so we were able to image someone straight after they had a drink to see if the brown fat got hotter,” Professor Symonds said.

It did indeed get hotter. The next step in this research is to use caffeine supplements to determine if it’s truly the caffeine alone that’s causing this to happen, or if other components of coffee are helping.

“Temperature training” as a weight-loss strategy

Studies in Japan found that spending time in cooler temperatures tends to increase the amount of brown fat in the body.

This makes sense since the energy produced by the mitochondria in brown fat is needed to heat the body and maintain consistent body temperature.

In a 2014 study, researchers in the Netherlands found that, after spending six hours a day at a temperature of 59°F. or cooler, participants had more brown fat and had acclimated to the cooler temperatures.

In other words, if you turn down that thermostat, while you may shiver a little at first, you’ll soon get used to it. And if you grab a hot cup of coffee, you may double your chances of becoming a more efficient fat-burning machine.