Home » The surest way to have a stroke by 50 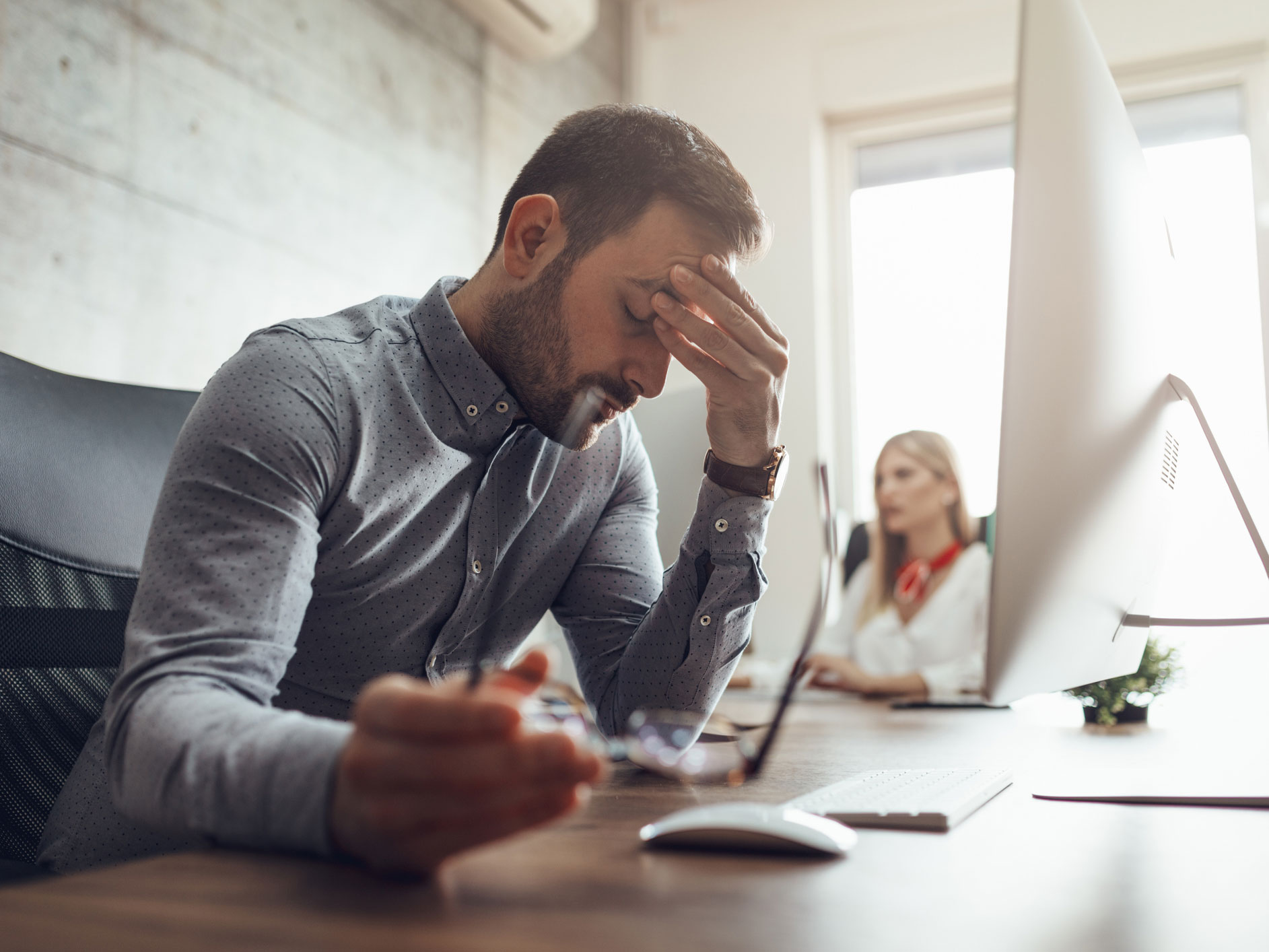 What are some of the risk factors you think of when you hear the word stroke?

For most of us, what comes to mind are probably things like an unhealthy diet, being overweight, not getting enough exercise, smoking and maybe even stress.

And age, right? Stroke is something you think of happening when you’re closer to 65 or older.

But according to new research in the American Heart Association’s journal Stroke, there’s an easy way to increase your risk of experiencing a stroke by a whopping 29 to 45 percent — especially if you’re age 50 or under… just getting up to go to work every day and working long hours.

You see, a study out of France has found that people who work long hours have a higher risk of stroke, especially if you work those hours for 10 years or more. Here are the ins and outs of the study…

The study was performed at Paris Hospital, Versailles, Angers University and at the French National Institute of Health and Medical Research (Inserm). The researchers reviewed data from CONSTANCES, a French population-based study group of over 143,500 participants ages 18–69 on sex, smoking and work hours as well as cardiovascular risk factors and previous stroke occurrences.

The researchers found that:

And what it came down to was this…

Yes, working long hours for at least 10 years puts you at a 45 percent higher risk of having a stroke that could leave you paralyzed or kill you.

Now, you may be wondering what the researchers considered long hours since that term could mean different things to different people.

So, here’s their definition…

Long work hours were defined as working more than 10 hours for at least 50 days per year.

In the U.S., a normal work year is considered to be 260 days for full-time employees. So, that means that if you work 10 hour days less than a fifth of the year, your stroke risk goes up to 29 percent. If you’ve been doing it for over 10 years, you’re in that 45 percent higher bracket, which is not a good place to be.

There’s one more point to note from the study…

“The association between 10 years of long work hours and stroke seemed stronger for people under the age of 50,” said study author Alexis Descatha, M.D., Ph.D., a researcher at Paris Hospital, Versailles and Angers University and at the French National Institute of Health and Medical Research (Inserm).

“I would also emphasize that many healthcare providers work much more than the definition of long working hours and may also be at higher risk of stroke,” Descatha said. “As a clinician, I will advise my patients to work more efficiently and plan to follow my own advice.”

So, if you put in long hours on a regular basis, the time to throttle back is now since every day could be bringing you closer to the stroke you want to avoid. If you’ve already put in those long hours for more than 10 years, taking steps to lower your stroke risk in other ways could save your life, including four habits that slash your stroke risk, stroke-proofing your diet, and this stroke-reducing combo.