Home » Should you go low-carb to keep your brain sharp? 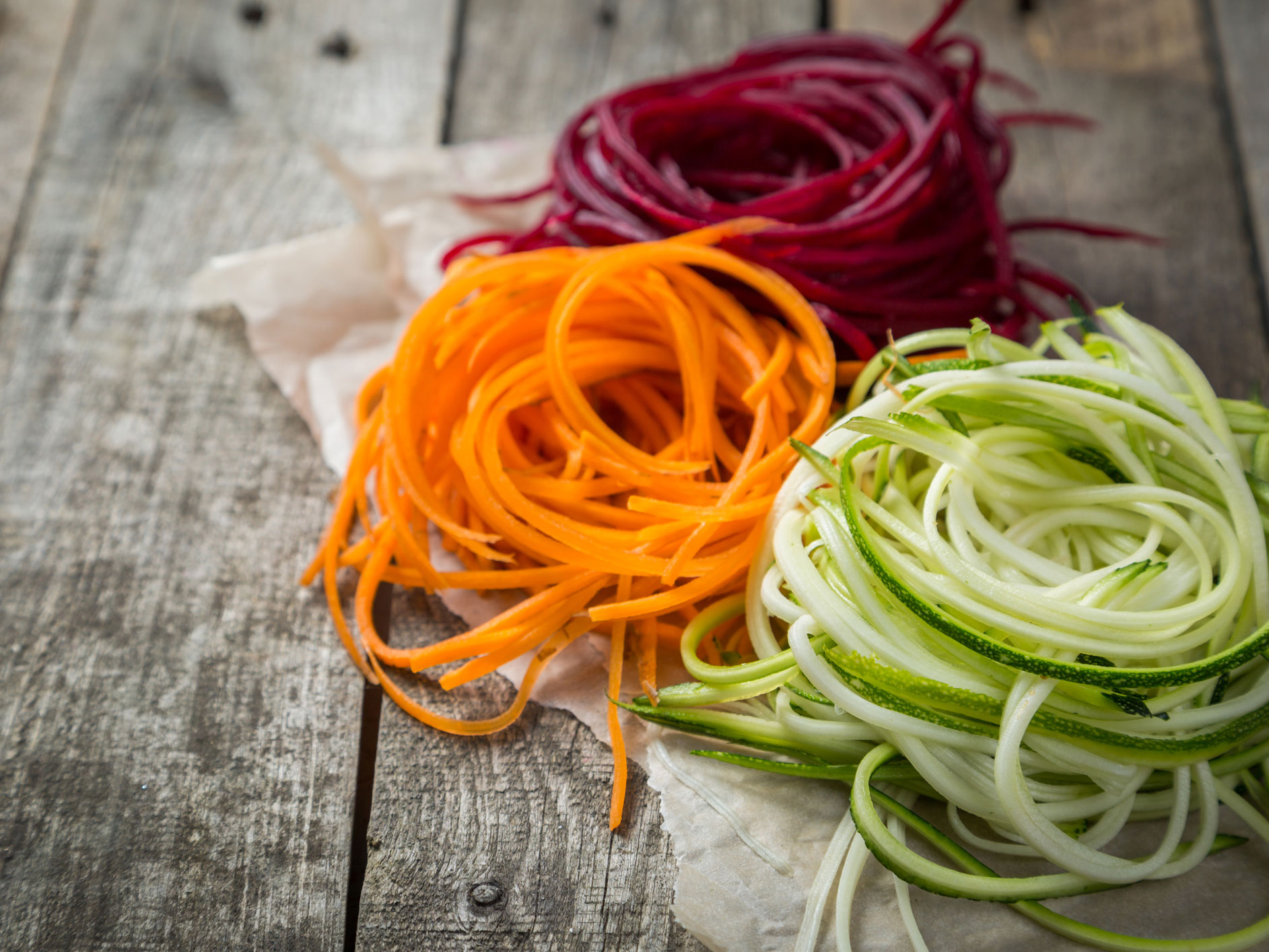 Younger generations have gone all-in on low-carb diets like keto and paleo.

But what if you’re in the over 60 set? Should you go low-carb too? Is it good for you no matter what your age?

Well, there aren’t tons of studies about how low-carb eating affects you in your older years. But there is some new evidence that this diet could have big benefits for older adults who embrace it… especially if your memory and thinking skills aren’t what they used to be…

In case you don’t know, mild cognitive impairment is a condition where you have changes in memory and mental function that are less severe than Alzheimer’s but more severe than normal aging. MCI is considered a precursor to Alzheimer’s disease because a lot of people who have it eventually develop full-blown Alzheimer’s

Now, this John Hopkins study was small. It only included 14 older adults with MCI. That’s because researchers had a hard time finding people who wanted to stick to a restrictive low-carb diet for three months. Can you blame them?

Older adults with MCI who followed a low-carb Atkins-inspired diet for three months had improvements in memory during that time. FYI…the Atkins diet, like the keto diet, forces your body and brain to use ketones (chemicals your liver creates from fat) for fuel instead of sugar.

Everyone who followed the diet experienced memory benefits. Those with the lowest carb intake and the most ketones in their urine, however, showed significant improvements in their memory tests.

This result is even more impressive when you consider this…

People in the study who followed the National Institute of Aging diet as a control scored a little worse on the memory test by the end of the study.

Diets that defend against cognitive decline

So, should you go low-carb to keep your brain healthy?

It’s hard to say for sure. This was a very small study. But if you do it wisely and carefully, you have nothing to lose by trying. Well, you probably will lose something… a little weight!

If you do decide to experiment with low-carb eating, here are a few tips…

The people in the study who had the most success restricted their carb intake to 20 grams or less per day. But they didn’t restrict their calorie intake.

Now, 20 grams per day is super low. Most people eat 200 to 300 grams of carbs per day. You don’t necessarily have to go that low to send your body into ketosis (a state where it burns ketones for fuel instead of sugar). Plenty of people can achieve ketosis by eating 50 grams or fewer carbs per day.

You may also want to decrease your carb intake gradually. Jumping from 200 grams of carbs per day to 20 grams of carbs per day can be a rude awakening… and lead to a serious case of the keto flu (a case of carb withdrawal that’s just as bad as it sounds). Changing your diet gradually gives you time to adjust to your new lifestyle, so you’re less likely to go through serious carb withdrawal.

If you decide to try a very low-carb diet, remember that food quality counts. Sometimes, people following low-carb diets get so focused on measuring carb intake, that they forget to choose healthy, whole, organic foods. There’s even something called the “dirty keto” diet where you’re free to grab burgers from fast food joints regularly… if you don’t get a bun. I wouldn’t recommend going that direction.

If you’re thinking cutting carbs this much sounds completely crazy, don’t worry. You have other options for improving your cognitive health. Try the MIND diet instead. It’s a diet developed from decades of dementia research at Rush University.


Editor’s note: It’s Christmas in July for a limited time! All bookstore prices are so low you’ll FREEZE! Save 75% on some of our best sellers! But hurry, it’s too hot for these prices to last — CLICK here to start shopping!