Home » How you can stop a stroke 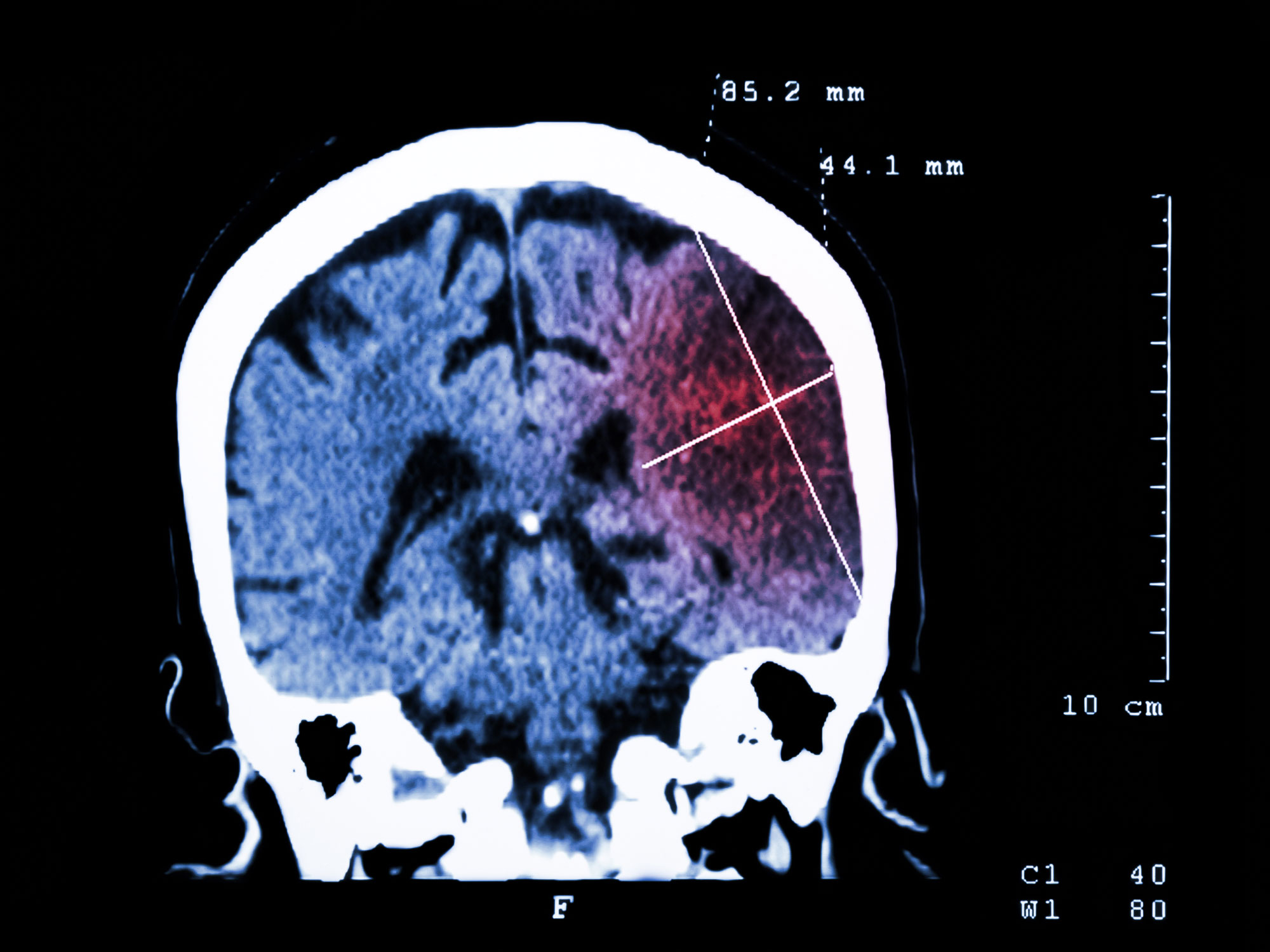 The Smokey campaign was created in 1944 because forest fires were considered one of the most critical issues affecting the country.

The original Smokey slogan said, “Care will prevent 9 out of 10 forest fires.” After a couple of years, it was changed to the one we grew up with, “Remember … only YOU can prevent forest fires.”

So why are talking about Smokey Bear? Because there’s a new critical issue affecting Americans, and once again, only YOU can do something about it. I’m talking about stroke.

Like forest fires, cardiovascular disease and strokes are among the most critical issues affecting the country, and in an amazing coincidence, a new study reveals that 9 out of 10 strokes are preventable.

Here’s a little bit of information that may help scare you straight: Nearly 800,000 people have a stroke every year putting it at the number 5 cause of death in the United States.

What most of us don’t know is that it is also the leading cause of long-term disability. According to the National Stroke Association:

These are devastating statistics. Having a stroke can change your life forever.

But — and here’s where our friend Smokey comes in — almost all strokes are preventable through some simple behavior changes.

A stroke in the making

A study involving 27,000 people from every continent in the world, found that 90 percent of all strokes could be eliminated if lifestyle-related risk factors could be controlled.

The greatest contributor to stroke appears to be high blood pressure. After that come inactivity, high cholesterol, poor diet, and obesity.

Interestingly, diabetes, alcohol intake, and stress appear to be relatively minor contributors, and tobacco use is intermediate.

When we think about lowering cholesterol and improving blood pressure, losing weight and eating better, we typically think about that as affecting heart health. It turns out, it’s also critical for brain health.

This is why what you eat is SO vital.

High blood pressure, high cholesterol, poor diet, and obesity are all food related. These are the factors that are the most highly correlated with the development of a stroke.

An easy way to get started is to eat in a way that reduces sodium levels in your diet.

If a drug could do that, it would be flying off the shelves!  And that was even while the average BMI of Britons increased over the same time period.

So, what can you do to reduce the amount of sodium you consume?