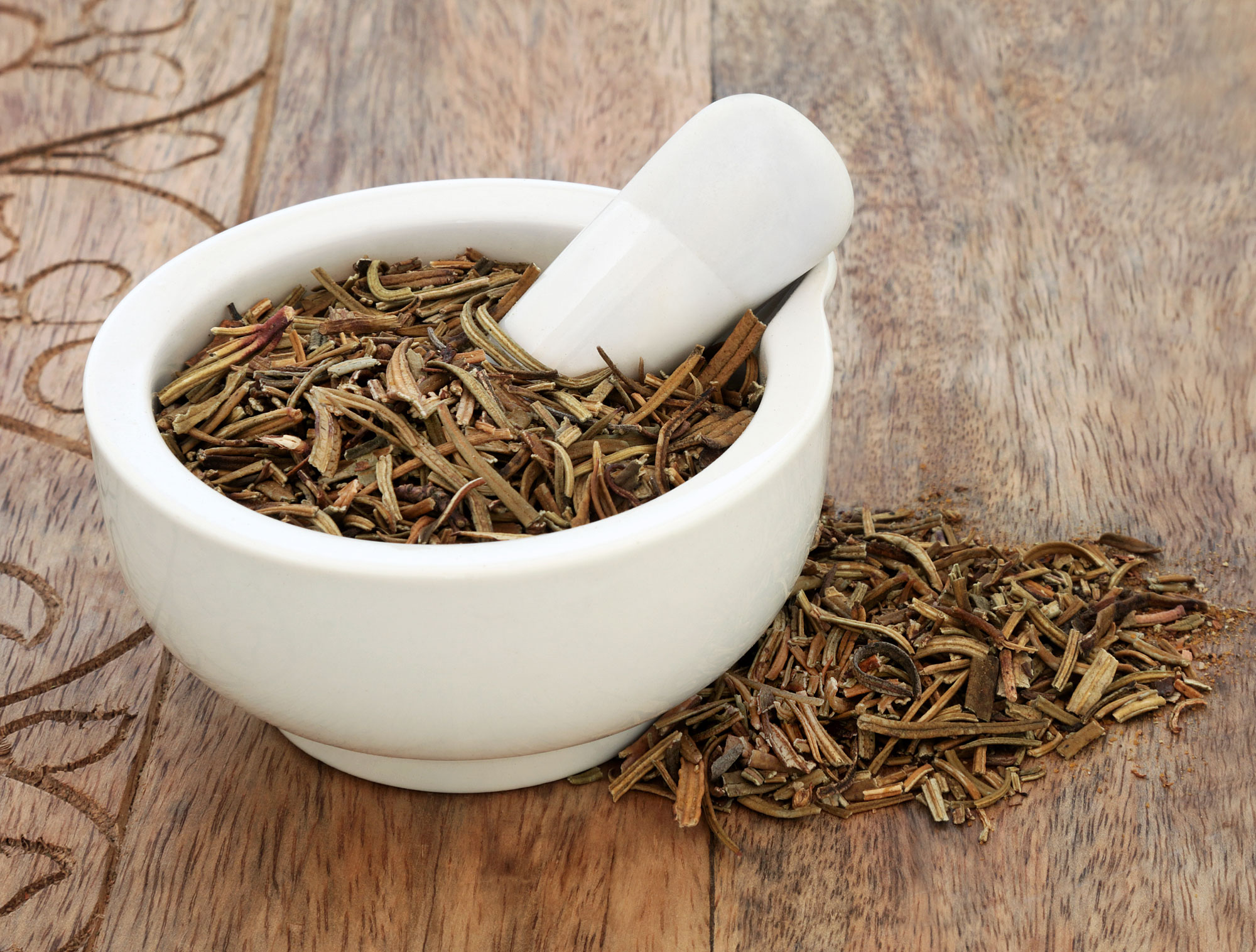 The best medicines (whether prescription, over-the-counter or herbal) all start in the same place — with plants.

Scientists never know what they’ll find growing in the Amazon rainforest, the California redwoods or America’s Southwestern deserts. They could find a promising treatment for cancer, autoimmune diseases or Alzheimer’s.

But even if they don’t find any new and unusual plants, they often find new and exciting uses for plants we’ve known about for centuries.

But a new study shows it could be the answer to a much bigger health problem — a problem that’s one the leading cause of death in the United States — Alzheimer’s.

Researchers from the Salk Institute recently found a potent neuroprotective and anti-inflammatory chemical in the herb Yerba Santa.

In their study, they screened 400 plant extracts with documented pharmacological potential. And a compound from Yerba Santa stood out from the pack.

The compound, called sterubin, is the most active component in Yerba Santa. Researchers tested sterubin on mice brain cells called microglia and it reduced inflammation in these critical cells that often play a role in Alzheimer’s disease.

All in all, sterubin seems like a promising compound that could lead to a new Alzheimer’s treatment in the future.

“Not only did sterubin turn out to be much more active than the other flavonoids in Yerba Santa, it appears as good as, if not better than, other flavonoids we have studied,” says Senior Staff Scientist Pamela Maher, a member of Salk’s Cellular Neurobiology Laboratory.

The best Alzheimer’s prevention is inside you

Sterubin sounds promising, but it needs to be studied a lot more before it becomes the next big thing in Alzheimer’s treatment. In fact, Salk’s Cellular Neurobiology Laboratory already has plans to test it in an animal model of Alzheimer’s. If that goes well, then they can test it on humans.

If you’re looking for an effective way to prevent Alzheimer’s in the meantime, I have one word for you: exercise.

So many studies demonstrate exercise’s power to reduce the risk of Alzheimer’s, slow its progression and improve symptoms in people who already have the disease.

In fact, the Mayo Clinic reports that if you exercise for 30 to 60 minutes a few times per week you can:

So, even though a new anti-Alzheimer’s herb may be on the horizon, we already have what we need to fight this serious disease within our own body… as long as we keep moving!