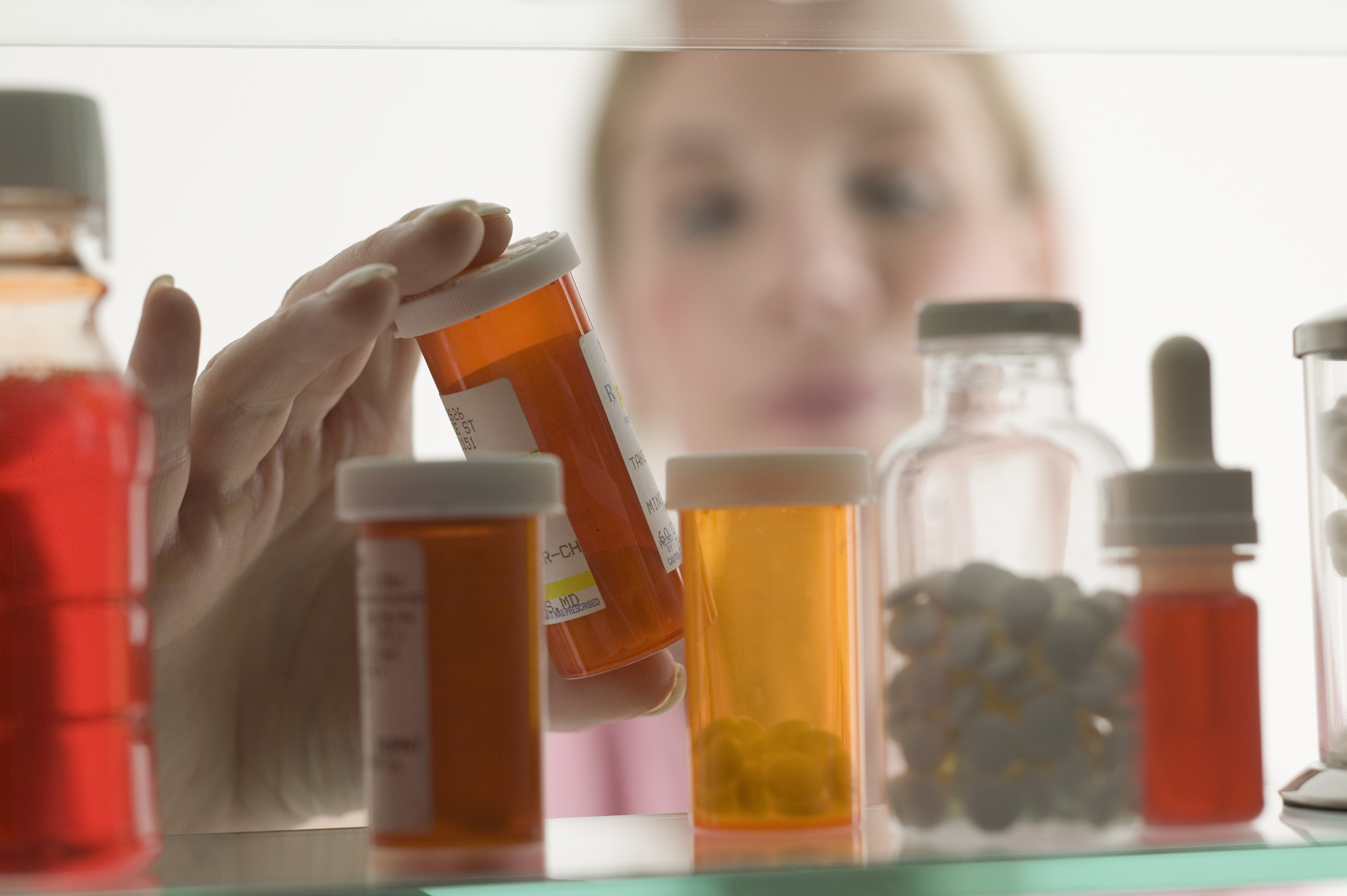 Antibiotic resistance is a naturally occurring phenomenon that has become a worldwide health crisis, largely due to our overuse and over-dependence on antibiotics.

Bacteria have a natural tendency to adapt to the drugs meant to kill them. Antibiotic treatments that were once standard become less and less effective.

Because they’re so difficult to control, these rogue bacteria have become known as superbugs.

But it now appears that other drugs can encourage the development of Superbugs that leave you vulnerable and without recourse to normal antibiotic treatments as well.

Some could be medications you’re taking right now.

So, what’s the big deal about ‘gut bugs’?

Science has known for some time that some of the more common non-antibiotic medications we use have an impact on the bacterial makeup of the gut microbiome.

Disrupting the balance of your gut bacteria can have serious consequences. Research has found that the proper balance of “gut bugs” is strongly connected to your risk of developing Alzheimer’s disease, cancer and heart disease.

But until recently, the possible role of these non-antimicrobial drugs (NAMDs) in creating antibiotic resistance was unknown.

Now, we know that they play a definite role in perpetuating this health crisis.

3 types of drugs that increase the risk of antibiotic resistance

Before being hospitalized, all the patients had used at least one of nineteen different classes of NAMD.

When the data was analyzed, three types of NAMDs stood out as being associated with the development of antibiotic resistance:

Of these three drug classes, anti-metabolites seemed to have the strongest impact on antibiotic resistance.

“We urgently need larger studies with more drug classes to confirm the discovery and to clarify the biological link between common prescription drugs and antibiotic resistance.”

How you can prevent the spread of superbugs

The scary part of this whole thing is that the antibiotics we’ve depended on for a century to cure life-threatening diseases like tuberculosis, malaria and even influenza, are failing us.

According to the World Health Organization, “Many of the medical breakthroughs of the last century could be lost through the spread of antimicrobial resistance. Previously curable infectious diseases may become untreatable and spread throughout the world.  This has already started to happen.”

The good news is that we can do our part to slow the spread of superbugs.

The easiest way to start is to be very conscious of antibiotic therapies. Remember, antibiotics are only effective for bacterial infections, not viral ones, though doctors are usually quick to prescribe them for either.

Of course, the best defense against antibiotic resistance is a properly functioning immune system…

Also consider effective alternatives for prescriptions, like the PPIs used to treat GERD. Here, my colleague Tracy Ingram talks about 5 ways to douse GERD that won’t raise your stroke risk.

As far as heart disease goes, talk to your doctor about safe alternatives for beta-blockers — for more reasons than just antibiotic resistance. Beta-blockers have been associated with a 5 percent to 6 percent higher rate of heart failure.