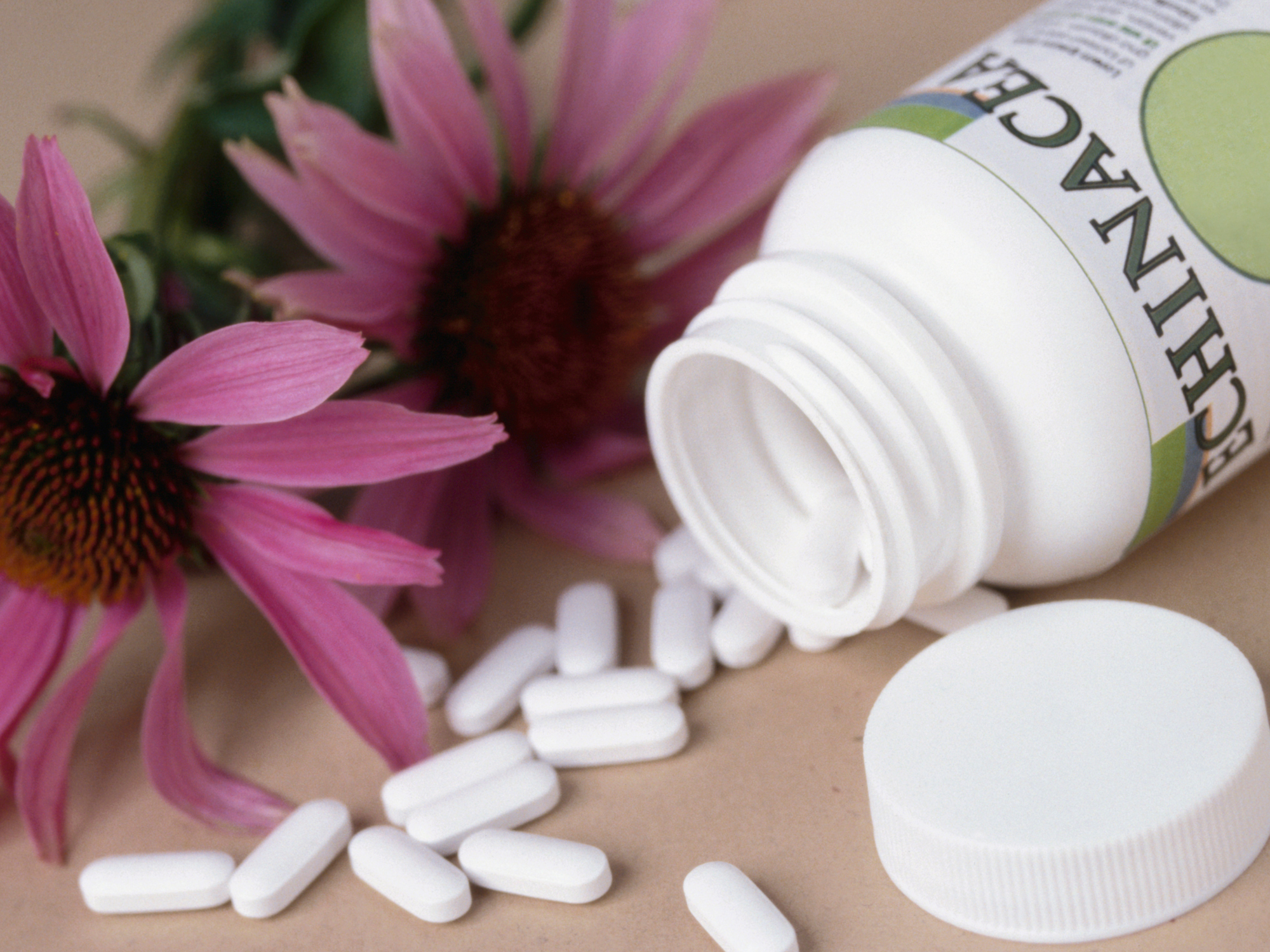 A lot of people swear by the herb echinacea to kick a cold or flu to the curb. But the research on its effectiveness has been conflicting.

Which may leave you wondering… is that $12 bottle of echinacea pills really worth it? Will this popular herb do the trick when your immune system is under attack?

Well, despite a few studies to the contrary, most evidence suggests echinacea does strengthen your immune system. Which means it could very well keep you healthy through cold and flu season… and perhaps down the road, from more ailments than you think…

When Native Americans from the Great Plains introduced echinacea to Lewis and Clark in 1805, they called it a “cure-all” because they used it to treat so many different ailments.

By then, Native Americans had already used echinacea for hundreds of years to treat wounds and infections. But it didn’t take long for it’s “cure-all” reputation to gain traction with American settlers too. People began using it to treat scarlet fever, syphilis, malaria, blood poisoning and diphtheria.

That’s probably because, in Germany, herbal medicines are given more clout than they are in the U.S. In Germany, pharmacists even keep echinacea behind the counter with the prescription medicines.

What modern science says about echinacea

Germans and other Europeans treat echinacea like a serious medicine because scientific studies show it really does work. Clinical trials have shown that it is as effective as the prescription flu medication Tamiflu, but with fewer side effects.

And a clinical trial conducted in 2012 showed that people who take echinacea extract before, during and after a long distance flight are less likely to develop an upper respiratory infection (also known as a cold).

Of course, there was a 2014 scientific review that suggested the evidence for echinacea’s effectiveness was weak. But even in that review, researchers admitted that it is at least somewhat effective.  They determined that certain echinacea preparations can reduce your risk of catching a cold by 10 to 20 percent.

Of course, many believe that echinacea’s benefits go beyond the common cold and flu. It’s also thought to help with:

How to get the most from the echinacea herb

Supplements use different echinacea species, different parts of the plant and come in a variety of forms. In fact, all of this variety may partially explain why there’s been conflicting clinical evidence about it’s effectiveness — different species, parts and formulations are being examined in each study.

But if you want to get the most cold and flu-fighting power for your money, buy an echinacea supplement that comes in liquid form. It will be easier for your body to absorb.

You should be able to find liquid echinacea at your local health food store as either a fresh-pressed juice or an alcohol-based tincture. If you choose the juice, it should be standardized to contain 2.4% beta-1, 2-fructofuranosides. The tincture should contain a 5:1 concentration of echinacea.

If you’re looking to prevent a cold or flu, you should also find a supplement made from the plant of Echinacea purpurea and the root of Echinacea pallida, and take 200 mg per day. Just make sure you take a one-week break if you’re taking echinacea for eight weeks or more. If you take this immune-boosting herb for too long, it may begin to lose its effectiveness. And with the growing threat of antibiotic resistance, this is one tool you need now more than ever to keep those nasty bugs away.