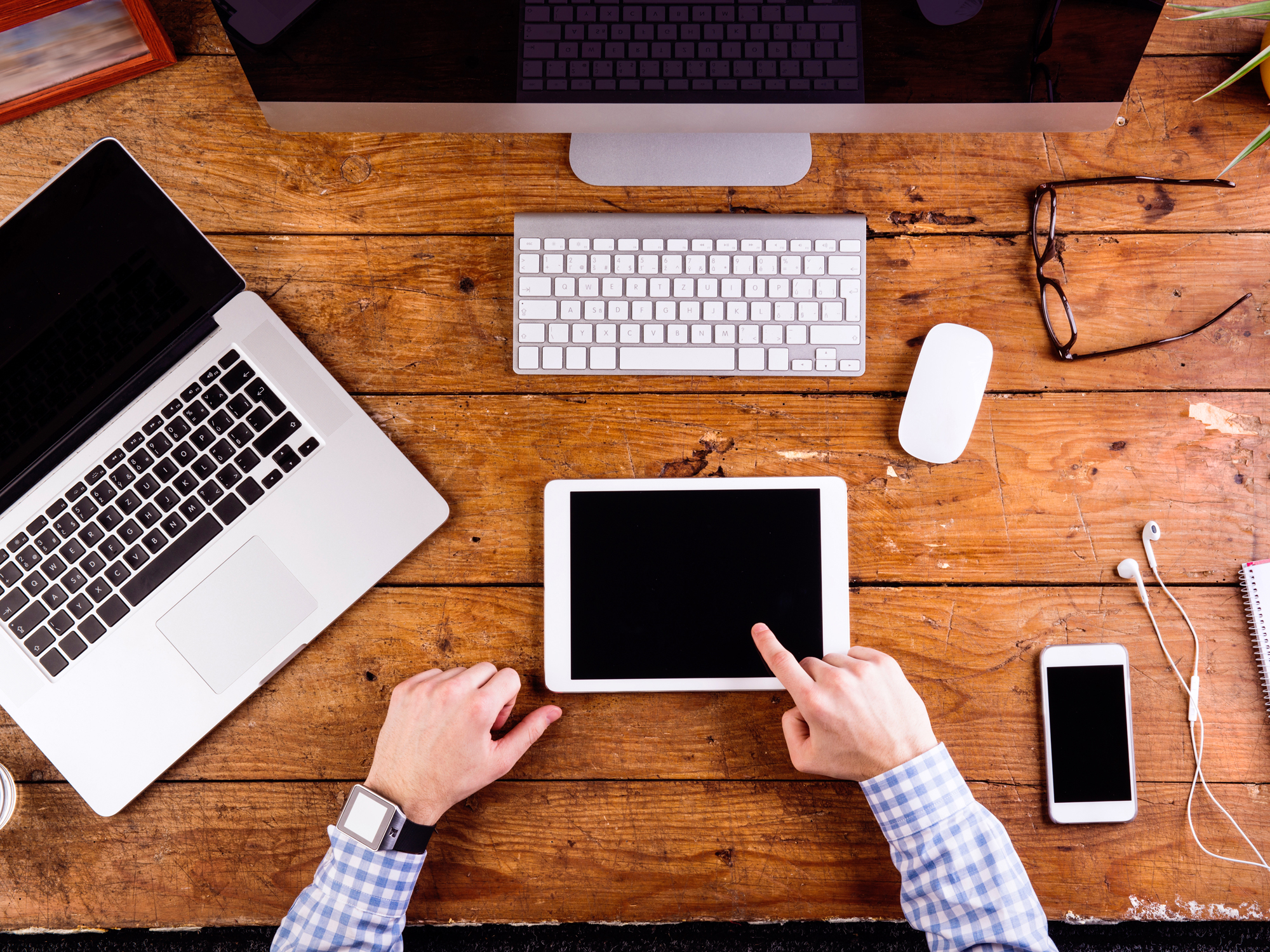 Electromagnetic fields (EMFs) are all around us.

And with the advent of electronic and smart devices, the sources emitting EMFs have become so plentiful that we’re living in “electro smog.”

That’s a real health problem — because the effects of this smog are breaking down the very structure of our cells, causing preventable pain, disease and death.

What is electro smog?

EMFs are basically invisible lines of force that emanate from any electrical or electronic device.

And we are immersed in a sea of them… power lines, cell phones and towers, electrical appliances, microwaves, computers, high-definition televisions, fluorescent lighting, Bluetooth devices, wifi installations and more than 2,000 satellites for GPS and TV and radio communications.

According to the internationally acclaimed Bioinitiative Report, we live in an invisible fog of EMFs.

Medical epidemiologist Samuel Milham warns, “New research is suggesting that nearly all of the human plagues which emerged in the 20th century, including leukemia in children, female breast cancer, malignant melanomas, immune system disorders, asthma and others, can be tied in some way to our use of electricity.”

How EMF affects the body

Human cells react negatively to low level EMFs which leads to a biochemical stress response causing disease over time. In 2008 the European Parliament concluded, “The limits on exposure to electromagnetic fields which have been set for the general public are obsolete.”

As it turns out, extremely weak electromagnetic signals, some 1,000 times smaller than previously estimated, can have serious physiological consequences.

Prolonged exposure to EMFs over two milligauss, has the following effects:

The negative effects are so obvious that even a simple science experiment carried out by ninth-graders, found that even plants don’t grow near Wi-Fi. Check out the experiment and its results here.

While we can’t completely escape EMF exposure we can do things to decrease our daily exposure and reverse some of the cellular damage done by electro-smog overload. To get started…