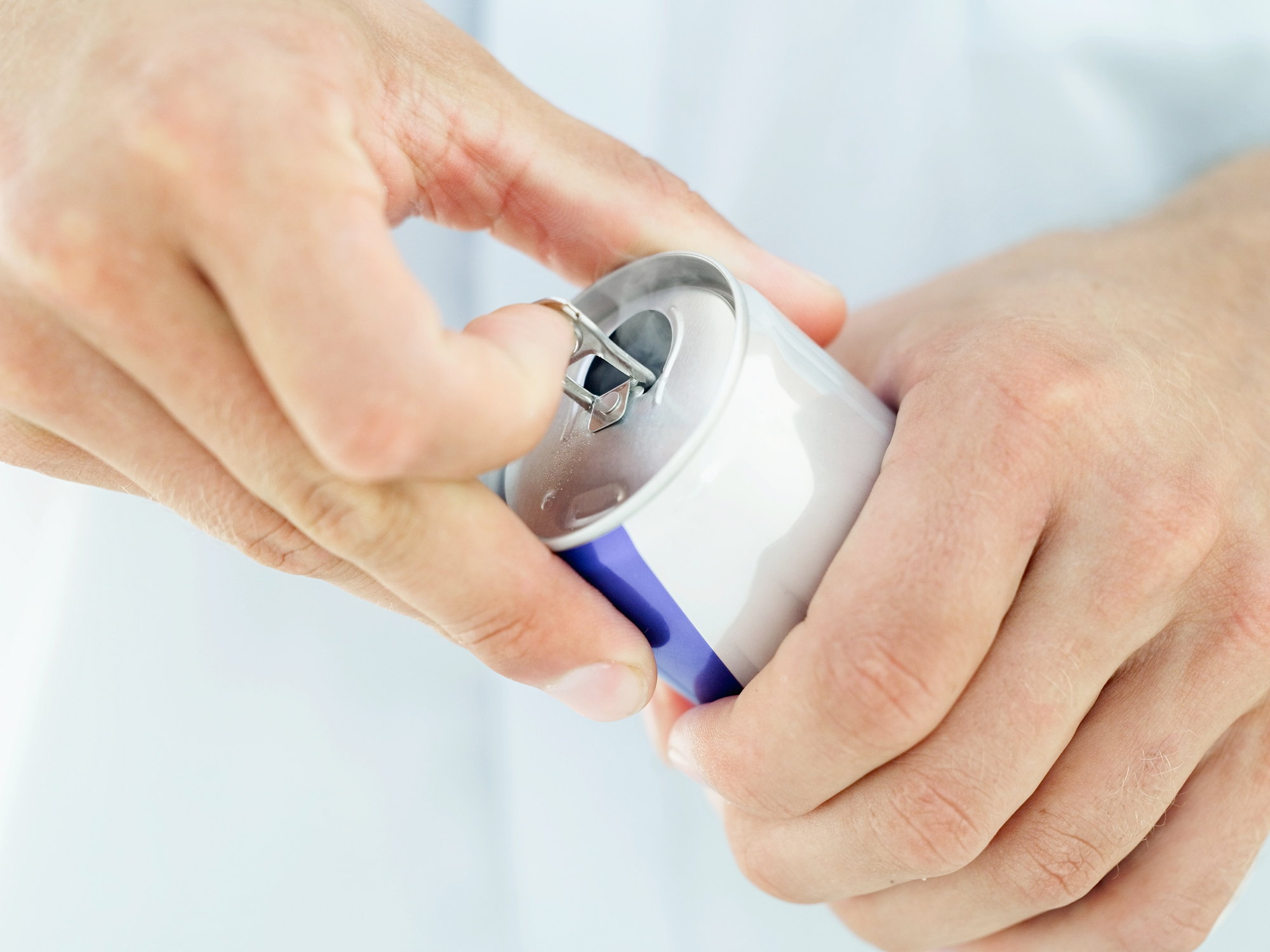 Breast and colon cancer are two of the most common types of cancers worldwide.

As you may be aware, cancer occurs in the bodies cells. And there are two particular cellular pathways that commonly become deregulated in cancer — mammalian target of rapamycin (mTOR) and mitogen-activated protein kinases (MAPKs).

When these cellular pathways become upregulated, it allows cancer cells to develop, survive and progress. Therefore, the objective of any treatment is to downgrade these pathways so that cells are protected.

According to new cellular research, there’s one energizing substance that may halt these two pathways completely…

If you’ve ever reached for an energy drink to help boost your stamina, you may have noticed one unusual ingredient in the list… guarana.

Guarana is a plant from the Amazon region that’s been consumed for thousands of years for it’s caffeine-rich energizing properties, along with the catechins and bioactive molecules it contains.

Due to these properties, research has shown that guarana offers antioxidant, anti-inflammatory, antimicrobial, antiplatelet, antidepressant and cytotoxic effects.

And in this recent scientific exploration, researchers tested both cancer cells and healthy cells to determine whether guarana may be a functional food with therapeutic advantages for cancer.

And it turns out, it absolutely does have advantages…

They found that guarana inhibits the mTOR pathway to block cancer progression. And it provides powerful antioxidant molecules that prevent the reactive oxygen species that switch on the MAPK pathway.

Interestingly though, the anti-cancer effects of guarana are not due to the caffeine, but to it’s catechins such as epigallocatechin-3-gallate, the same powerful catechin that makes green tea a cancer-fighting agent; and its bioactive compounds eicosapentaenoic acid and proanthocyanidins.

But the best discovery of all, is that guarana has no effect on healthy cells. It leaves them intact so they can assist the immune system to keep functioning optimally.

This is incredibly good news because many medication-based cancer treatments influence both cancer cells and healthy cells, which leaves people’s immune system compromised and can reduce the efficacy of cancer treatment.

While guarana supplementation is considered safe for most, just be wary that doses greater than 250-300 mg daily has been linked to side effects such as insomnia, nervousness and restlessness, stomach irritation, nausea, vomiting, increased heart rate and blood pressure and rapid breathing.

And I wouldn’t suggest reaching for an energy drink to get it. Instead guarana powder can be ordered online and stirred into water.

Editor’s note: As you’ve just read, potent natural cancer fighters exist in nature, but if you wait for them to go from lab to pharmacy it could be too late. Dr. Michael Cutler lists more natural ways to avoid and beat cancer, including the best minerals, herbs, supplements, foods and proven therapies allowed in other countries — but denied to you by American mainstream medicine — all in his comprehensive cancer guide, Surviving Cancer! To get your copy today — plus 3 FREE reports — click here!