Home » How ‘gaming’ can get your brain and body fit 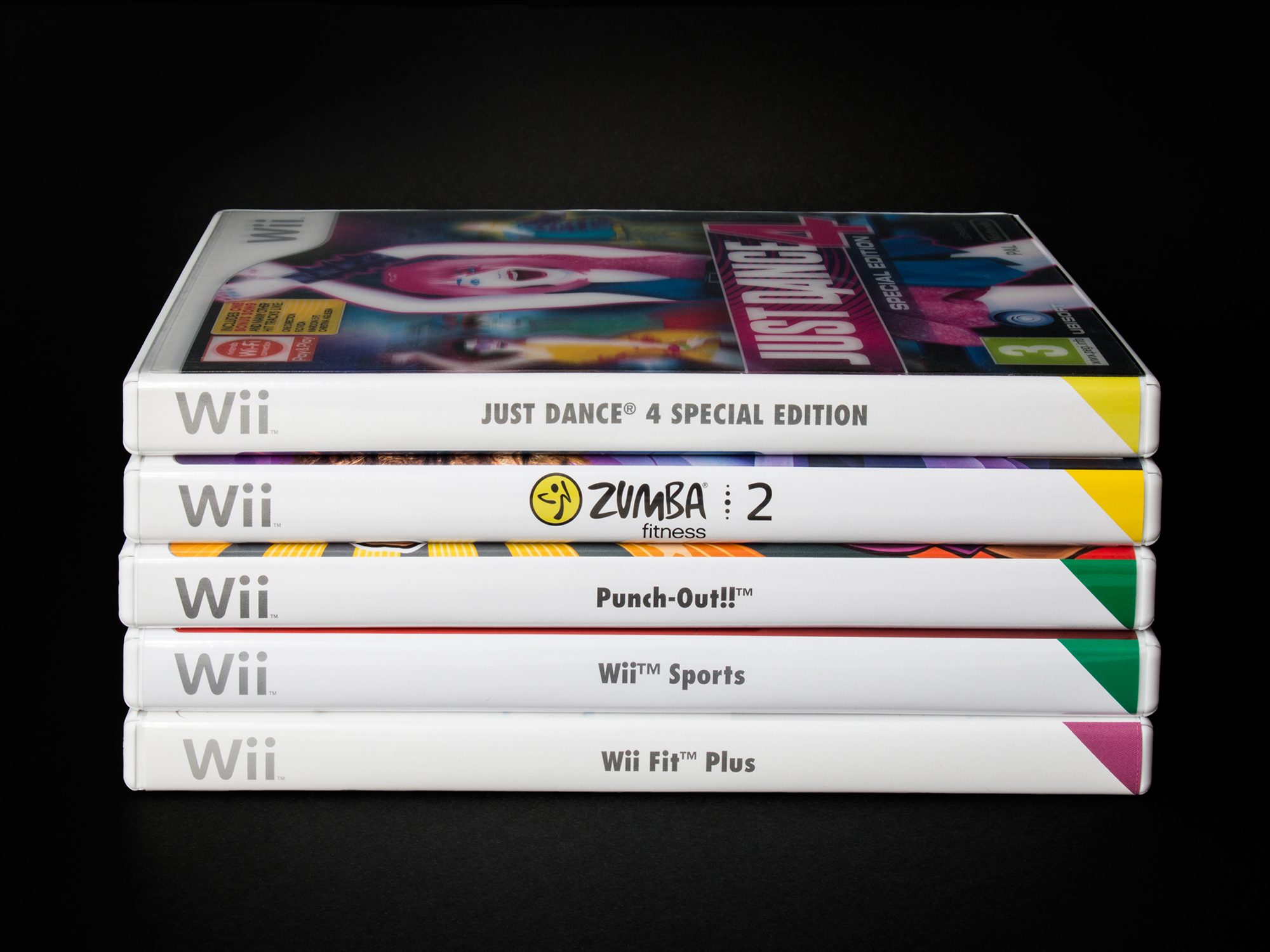 Okay, this is going to sound strange, but one of my favorite things to do is play Wii games.

But, many of those games are not just lots of fun but really good exercise too.

One of my favorites (and my kids too) is Just Dance. It gets you up and moving and before you know it half an hour or an hour has passed and you’ve gotten in a great workout!

In fact, it’s such good exercise that I tell my husband that having that Wii saves us a gym membership.

And, now there’s one more reason to turn on the television, power up those video games and get your body moving…

They call it exergaming – those video games I’ve been talking about that also require physical exercise – and scientists have now found a big benefit that goes far beyond its effects on your heart rate and even your waistline.

Researchers at Union College studied seniors who had been diagnosed with or were at risk for mild cognitive impairment (MCI), a precursor to Alzheimer’s, over a period of six months.

They split the seniors into two groups. One group participated in regular exergaming while the other group either only played video games or only exercised (without a video game component).

The exergamers blew the other group out of the water!

In fact, according to the researchers, the seniors who exercised while playing video games experienced significantly better executive function, which controls multi-tasking and decision making.

Basically, executive function is like the CEO of your brain. And, it’s the key to remaining independent as you age.

For example, your executive functioning lets you cook something on the stove while you talk on the phone at the same time. It makes sure you don’t forget that you have something in the oven while you’re putting clothes into the washing machine.

And, the benefits of exergaming didn’t stop there…

The exergamers also saw improvements in verbal memory and even physical function too.

In essence, exergaming kept their brains young and who wouldn’t want that?

How to start your exergaming routine

Depending on your fitness level, here are four of my favorite video games that combine exercise for you to kick off your exergaming routine to beat dementia.

This is really the gold standard for video game exercise and has been around for quite a while now.

It uses a balance board along with the Wii console to get you exercising and working toward your fitness goals. It does tend to deliver a less intensive exercise session so it’s a good place to start if you haven’t worked out in a while.

This one is for the Xbox 360 with Kinect. What I like about it is that you get to create personalized workouts tailored to your fitness goals and current workout level.

Widerun is an amazing program built for Oculus Rift or Samsung Gear VR. It’s a virtual reality bicycle training game where you get to use a stationary bicycle to cycle through different landscapes.

Zumba Fitness works on the Wii or Xbox 360 and it’s an awesome dance workout that will get you moving no matter what your fitness level. I like it because you can choose multiple different dance styles so you never get bored.

No matter which you choose, the point is to get started and use exergaming regularly. Remember, move it or lose it applies to your brain too.

If you don’t think you are too tech savvy, I think that the Wii Fit and Zumba Fitness are the easiest to learn to operate, and the most fun, personally. And if you have kids or grandkids that game, I’m sure they’d love to help you get started!