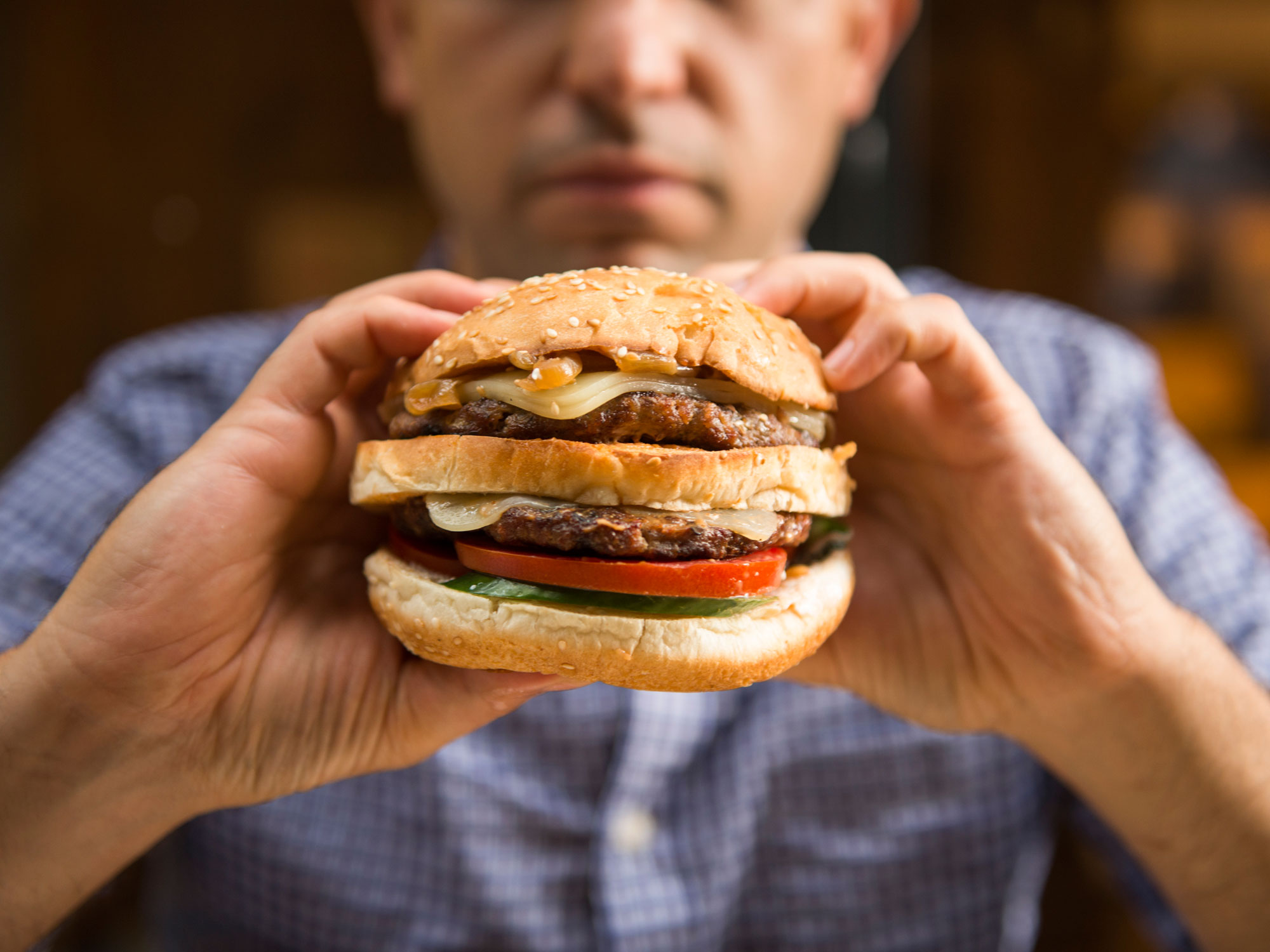 What are your plans for dinner tonight?

Do you have a recipe ready with fresh, healthy food waiting for you at home? Or, will you be heading through the drive-thru for a fast food pick-me-up… again?

If you fall into the second category, you’re not alone.

In fact, fast food restaurants in the U.S. serve 50 million customers each and every day. And, the average American spends an estimated $1,200 on fast food each year.

But, what if I told you that grabbing that hamburger and shake is hurting more than just your waistline?

One you’ve probably never even heard of.

Setting your immune system to kill

Researchers at the University of Bonn set out to determine the effects of the so-called “Western diet”: high in fat, high in sugar and low in fiber on the immune system.

They placed one group of mice on this fast-food type regimen for a month while another group was kept on a healthy “control” diet.

Can you guess what happened?

The animals on the fast food plan developed a strong inflammatory response throughout their bodies – a response so strong that according to the researchers, it was almost like after an infection by dangerous bacteria.

In fact, the immune systems of the mice began stepping up their production of immune cells, even getting their bone marrow involved.

When the researchers offered the rodents their typical cereal diet for another four weeks, the acute inflammation disappeared.

However, what didn’t disappear was the genetic reprogramming of the immune cells – setting them on high alert.

Even after four weeks, many of the genes that had been switched on during the fast food phase were still active.

According to the scientists, this is because of what’s called “innate immune training” – basically a process by which your body’s defenses remain in a kind of alarm state, so that they can respond more quickly to a new attack after an infection.

But, in the mice, this process was not triggered by bacteria, but by an unhealthy diet… the same type of diet you may be eating.

These immune system changes can come with long-term consequences.

You see, the inflammatory responses that are set off by these changes can in turn accelerate the development of vascular diseases, like arteriosclerosis or hardening of your arteries or even type 2 diabetes.

If that doesn’t make you want to give up fast food for good, I don’t know what will.

That said, it isn’t always easy to break the addiction.

Here are a few tips to help: