Home » Feeling older ages your body and your brain faster 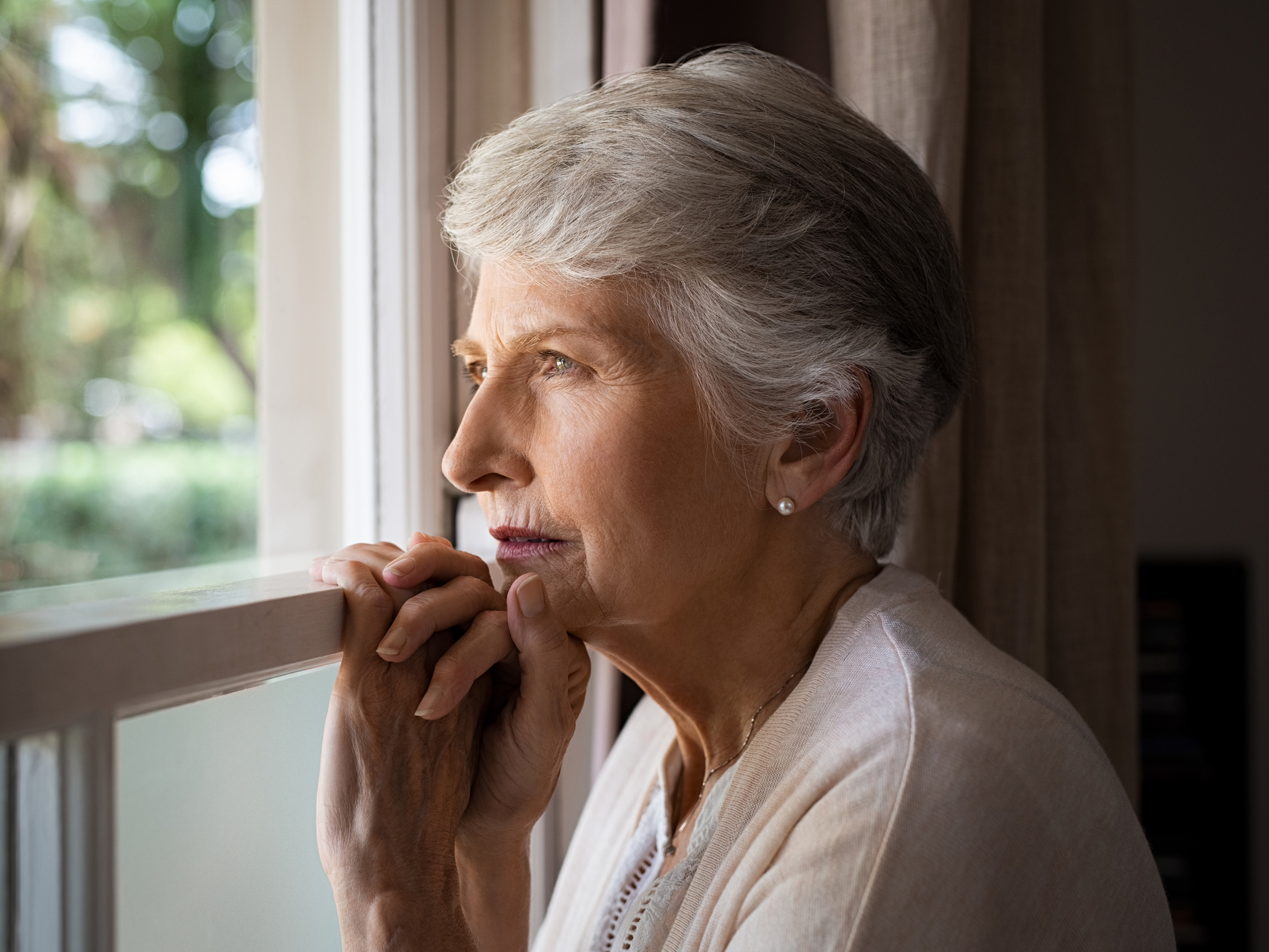 “You’re only as old as you feel.” Surely, you’ve heard this expression.

Well, as it turns out, there may very well be a lot of truth to the saying.

Have you ever found yourself saying, “God, I feel so OLD!” when you realize that a friend’s ‘baby’ is now in college, or when other things bring you up short and remind you of the passage of time?

I know I have. But it’s a response I’m going to hold my tongue on, from here on out.

Research is indicating that feeling older can actually make your body and brain age faster!

And that’s not the outcome we’re looking for.

After all, why speed things up, when a little attitude adjustment can slow them down?

Age is a mindset, not a number

Subjective age is the term used for that number you give when someone asks, “How old do you feel?”

Most often, we’re thinking of our physical abilities when we answer that question. For example, some 70-year-olds feel a lot older, while others still think of themselves as physically independent and capable.

I can give you an example. I am 63, within shouting distance of 70. But I hardly think of 70 as “old.” Even after a recent health scare and hospital stay, people are continually surprised at my quick recovery.

I attribute it entirely to the way I think of myself in the age continuum. While I know that my balance is poorer than it used to be, for example, and that I probably need to be more careful, I don’t connect this with “old.”

And that‘s the sort of thinking that research says can not only prevent physical disabilities and ailments but can even protect against future dementia and Alzheimer’s.

How we think about age affects health and lifespan

In 1969, Dr. Robert Butler coined the term “ageism,” and defined it as a “process of systematic stereotyping or discrimination against people because they are old, just as racism and sexism accomplish with skin color and gender.”

Now, research is telling us that ageism can be tuned in on ourselves and that it has unpleasant consequences for our health and well-being…

Among the 598 participants, all age 70 or older, those with positive age stereotypes were 44 percent more likely to fully recover from severe disability than those with negative ideas about aging.

Not only that, but data from three large studies found up to a 25 percent higher mortality risk among people who felt a little more than a decade older than their actual age!

How old you feel can determine your Alzheimer’s risk

Just two years before the Yale study, scientists from Yale University and the Gerontology Research Center at the National Institute on Aging wanted to find out if having negative age stereotypes affected brain changes associated with Alzheimer’s disease.

Their subjects were participants in the Baltimore Longitudinal Study of Aging, one of the world’s longest-running studies.

In short, people with more negative age stereotypes early in life were found to lose more volume in the hippocampus of the brain, where short-term memories are stored.

This suggests that changing our attitudes about aging could very well protect us from one of the most feared consequences of age!

How you should view your age

It seems to me that, rather than “how old do you feel?”, the question ought to be, “How do you feel about the number you are?”

Here are eight things you can do to “feel younger,” whatever your age…

Editor’s note: Every day 38 million Americans take a drug that can give them memory loss and make their body hurt. Talk about feeling old! Are you one of them? Click here to find out!