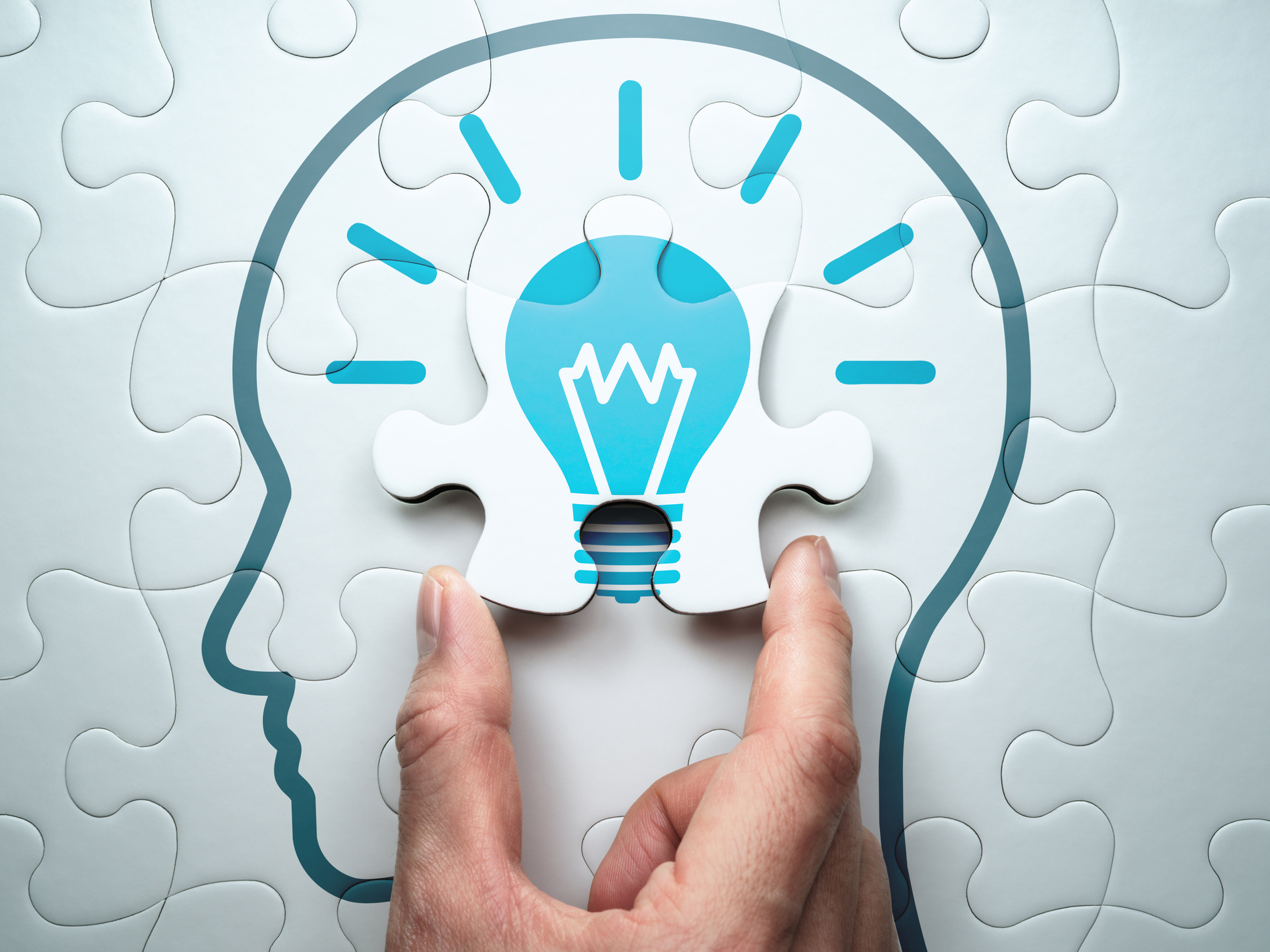 By taking steps, we don’t mean you’re going to get a list of instructions to follow. No, keeping your brain in shape doesn’t have to be complicated.

The steps I’m going to refer to are the ones you make with your feet.

That’s right. Research has shown over and over that exercise helps keep dementia at bay, and that living a sedentary lifestyle makes you far more likely to succumb to cognitive decline as you age.

But what kind of exercise are we talking about here? And how much?

Relax… you don’t have to go out and buy a gym membership in order to keep your mind sharp. Some simple physical activity, done on a daily basis, will do just fine.

Here’s a little bit about how moving helps keep your mind functioning, and some advice on what types of exercise are best.

You may be wondering, how exactly does getting out of my chair have a positive effect on my brain? Researchers are wondering that, too.

Some of it seems like common sense. Take vascular dementia (VD), the second most frequent dementia after Alzheimer’s disease. If physical activity sends more blood to the brain, it makes sense that it could help prevent VD, which is caused by restricted blood flow to the brain.

Studies have shown that walking helps develop the brain’s plasticity, or ability to repair itself.

And a 2017 study revealed that the foot’s impact during walking sends pressure waves through the arteries that can actually increase the supply of blood to the brain.

When you’ve got a difficult problem to solve, or you’re just stuck on an assignment at work, have you ever tried going for a walk and found yourself more clearheaded afterward?

The hippocampus, the area of the brain that’s critical for learning and memory, becomes very active during exercise. Our critical thinking improves, and we go back to our desk ready to tackle that problem.

Yoga, Tai Chi, and meditation are good for the aging brain

Of all the “exercise” you can partake in, some of the best for your brain involve no sweating at all.

Tai Chi and yoga are two slow-moving, mindful practices that not only reduce stress and blood pressure but have been shown to ease and even reverse memory loss associated with Alzheimer’s disease.

Meditation is another ancient practice that has scientifically proven brain benefits.

Neuroscientists at UCLA found that regular practice of meditation produces significant increases in “cortical gyrification,” or folds in the cerebral cortex that increase neural processing and communication between neurons, enabling the brain to better create and retrieve memories.

There’s a pretty logical connection here. Poor sleep is known to be a risk factor for dementia. Being physically active promotes better and deeper sleep.

A recent study suggests that, during deep sleep, the slow brain waves actually help cerebrospinal fluid move rhythmically in and out of the brain, washing away metabolic waste products, including beta-amyloid protein, which forms clumps in the brains of people with Alzheimer’s dementia.

Why wait? The health benefits of not being a “couch potato” stretch further than your brain. Exercise is preventive medicine. By spending time on your feet rather than in your chair, you’ll lower your risk of heart disease and cancer.

So, don’t wait! Find ways to get “exercise snacks” throughout the day. Your brain, heart, and lungs will thank you.