Home » Fight Alzheimer’s with your toothbrush 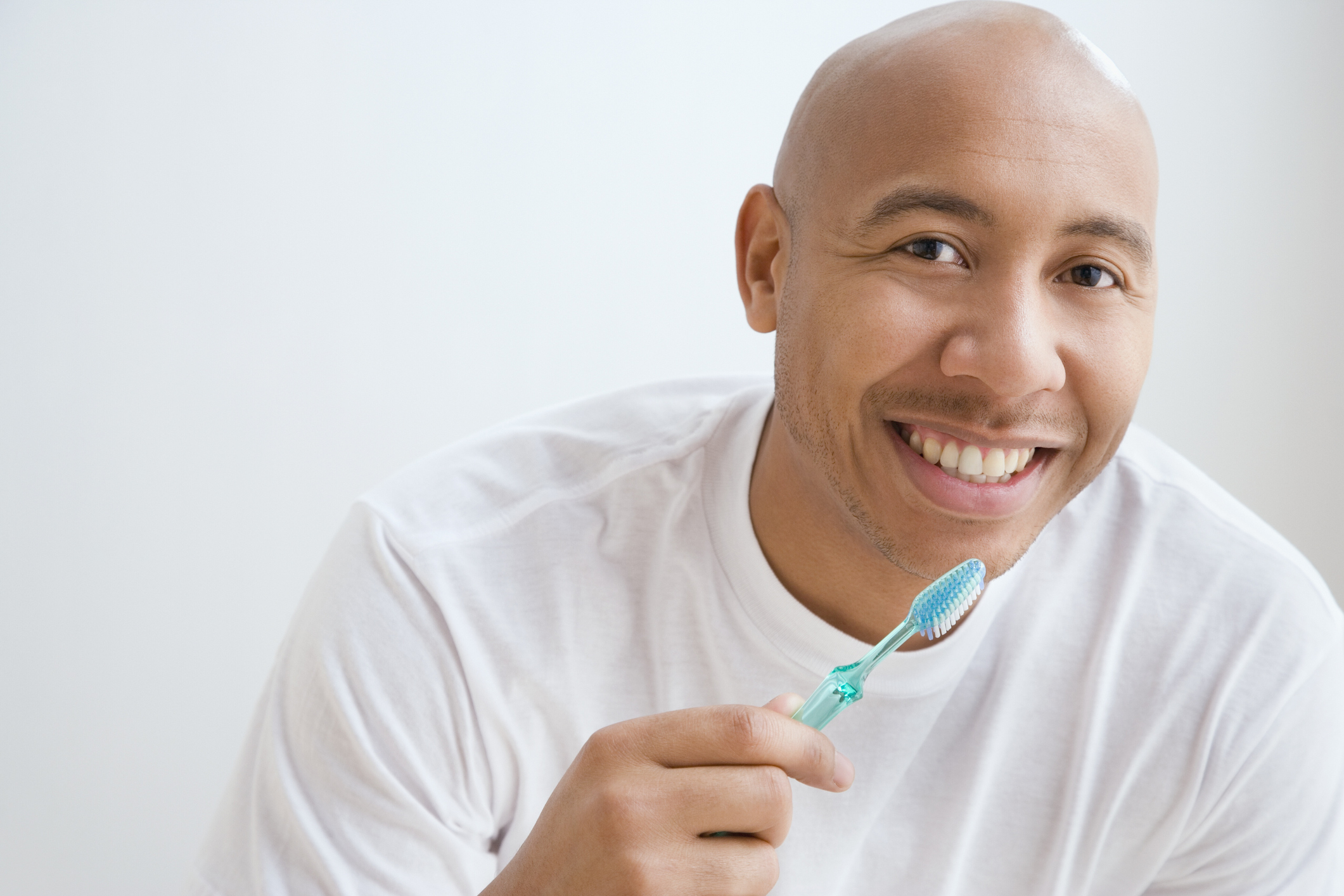 Alzheimer’s is one of the scariest diseases on the planet. It doesn’t just steal your life… it steals who you are and the lifetime of memories you’ve accumulated.

Fortunately, mountains of research have shown there are things you can do to decrease your risk of falling victim.

In fact, recent research adds more credibility to previous studies that showed one of the easiest ways to prevent or postpone Alzheimer’s starts in your mouth.

Yes, simply brushing your teeth could be the key to saving your memory and your life.

Researchers at the University of Bergen have found that gingivitis plays a decisive role in whether you eventually develop Alzheimer´s or not.

In fact, according to researcher Piotr Mydel at Broegelmanns Research Laboratory, Department of Clinical Science, University of Bergen (UiB), the team discovered irrefutable DNA-based proof that the bacteria that causes gingivitis can move from your mouth to the brain.

Once it gets there, the bacteria produces a protein that destroys the nerve cells in your brain. This in turn leads to memory loss and ultimately, Alzheimer´s.

When the Bergen researchers examined 53 people with confirmed Alzheimer’s, they discovered 96 percent of participants had that protein in their brains!

While the bacteria isn’t causing Alzheimer´s alone, the presence of these bacteria substantially raises your risk for developing the disease and is also implicated in a more rapid progression of Alzheimer’s symptoms.

The evidence stacks up

This isn’t the first time researchers have found a link between gum disease and Alzheimer’s.

In 2019, a team of scientists from the University of Louisville School of Dentistry and Jagiellonian University in Krakow, Poland, compared brain samples from deceased people with and without Alzheimer’s disease who were roughly the same age when they died.

They discovered that the bacteria responsible for gingivitis (known as P. gingivalis) was much more common in samples from Alzheimer’s patients.

Brush your teeth for better memory

All in all, the results of these studies are good news. They show that there are some things you can do to slow down or avoid Alzheimer´s altogether.

And they’re as simple as brushing and flossing your teeth!

Of course, the researchers warn that if you have established gingivitis and have Alzheimer´s in your family, you should make sure to go to your dentist regularly and clean your teeth properly.

In addition to stepping up your oral hygiene, other habits that reduce your Alzheimer’s risk include:

So brush and floss your teeth and follow the tips above to show your brain a little love each day.


Editor’s note: No matter how careful you are about doing all the right things for a healthy brain, one medication could possibly wipe it all out. That’s because a popular drug makes it FOUR times more likely you’ll lose your memories. Are you taking it? Click here to find out…