Home » The bacteria in your mouth could be ruining your brain 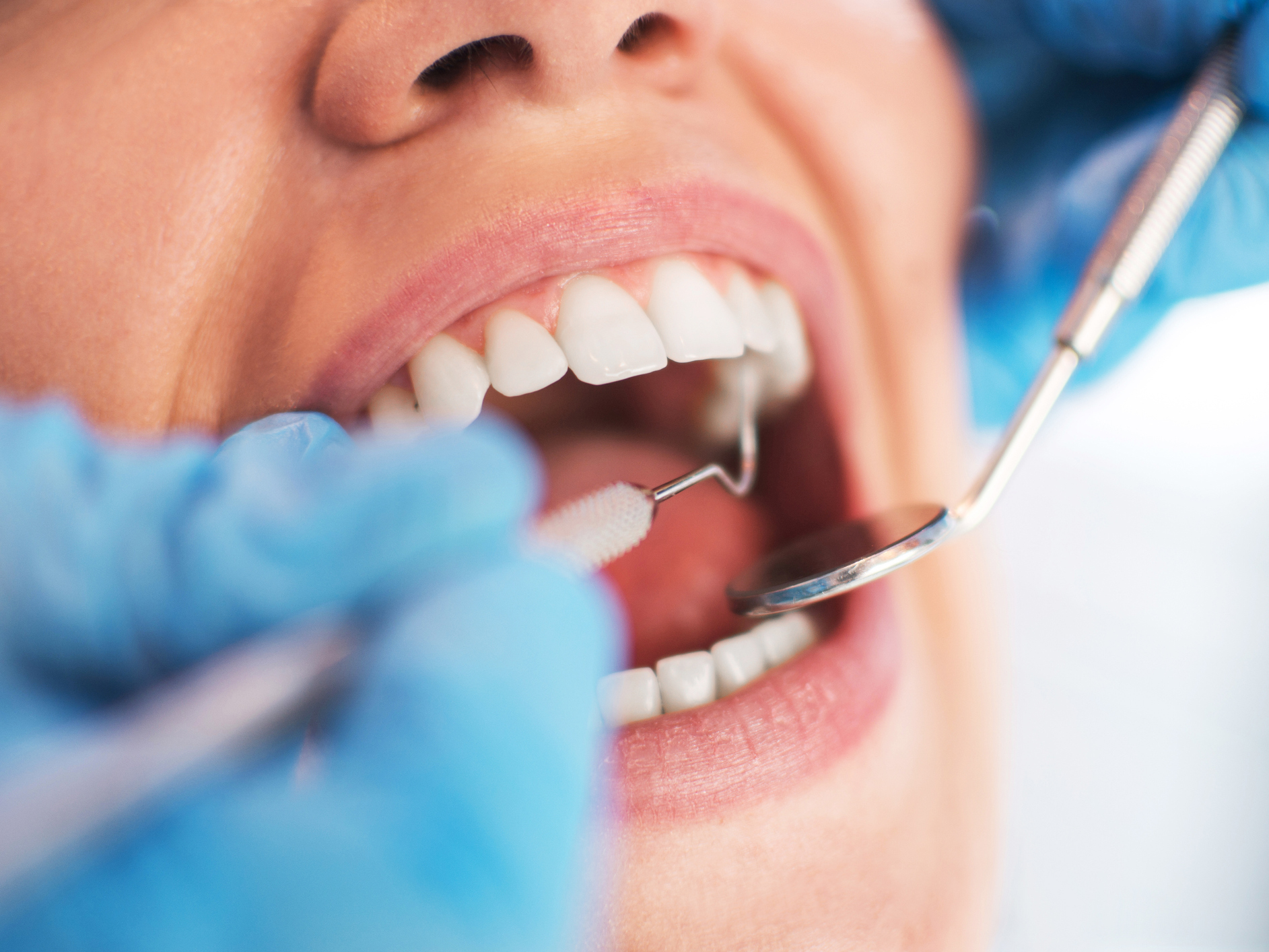 When my kids were little, we always had the nightly argument surrounding brushing and flossing their teeth.

But that’s not all. Good oral hygiene and dental checkups could save you from cancer, diabetes and kidney disease.

Now, in addition to brushing your teeth for all these health reasons, there’s one more that will make you want to be sure your mouth is as healthy as possible…

Bacteria travel from your mouth to your brain

The trouble all starts with a bacterium known as Porphyromonas gingivalis.

According to the experts, P. gingivalis is the bad actor involved in periodontitis, the most serious form of gum disease and it begins to infiltrate your gums during your teenage years.

While it is not harmful in most people, when its numbers grow too large, your body’s immune system reacts, leading to inflammation, redness, swelling, bleeding, and erosion of your gum tissue.

And, if that weren’t enough, the bacteria can even travel from your mouth into your bloodstream whenever you chew or brush your teeth.

Since previous studies have noted the presence of P. gingivalis in brain samples from Alzheimer’s patients, a team of researchers from the University of Louisville School of Dentistry and Jagiellonian University in Krakow, Poland set out to find evidence that the bacteria may actually contribute to the development of Alzheimer’s disease.

The researchers compared brain samples from deceased people with and without Alzheimer’s disease who were roughly the same age when they died. And, they found that P. gingivalis was much more common in samples from Alzheimer’s patients.

So, they took it a step further…

Using mice, they were able to show that P. gingivalis can move from your mouth to your brain to cause cognitive issues.

Yup, brushing your teeth is definitely not just about your teeth. If you don’t do it well and regularly, the bacteria that cause gum disease could also cause Alzheimer’s.

“Oral hygiene is very important throughout our life, not only for having a beautiful smile but also to decrease the risk of many serious diseases,” said Jan Potempa, Ph.D., DSc, a professor at the University of Louisville School of Dentistry and head of the department of microbiology at Jagiellonian University in Krakow, Poland. “People with genetic risk factors that make them susceptible to rheumatoid arthritis or Alzheimer’s disease should be extremely concerned with preventing gum disease.”

To preserve your memory, you have to prevent P. gingivalis from growing out of control.

And, the best way to do that is by brushing and flossing regularly and visiting a dental hygienist at least once a year.

You should also know that if you smoke, you’re at higher risk and your risk also goes up with age, so it’s especially important to take steps to keep your mouth as healthy as possible.

In addition to practicing good oral hygiene, other ways to keep your memory sharp as you age include: