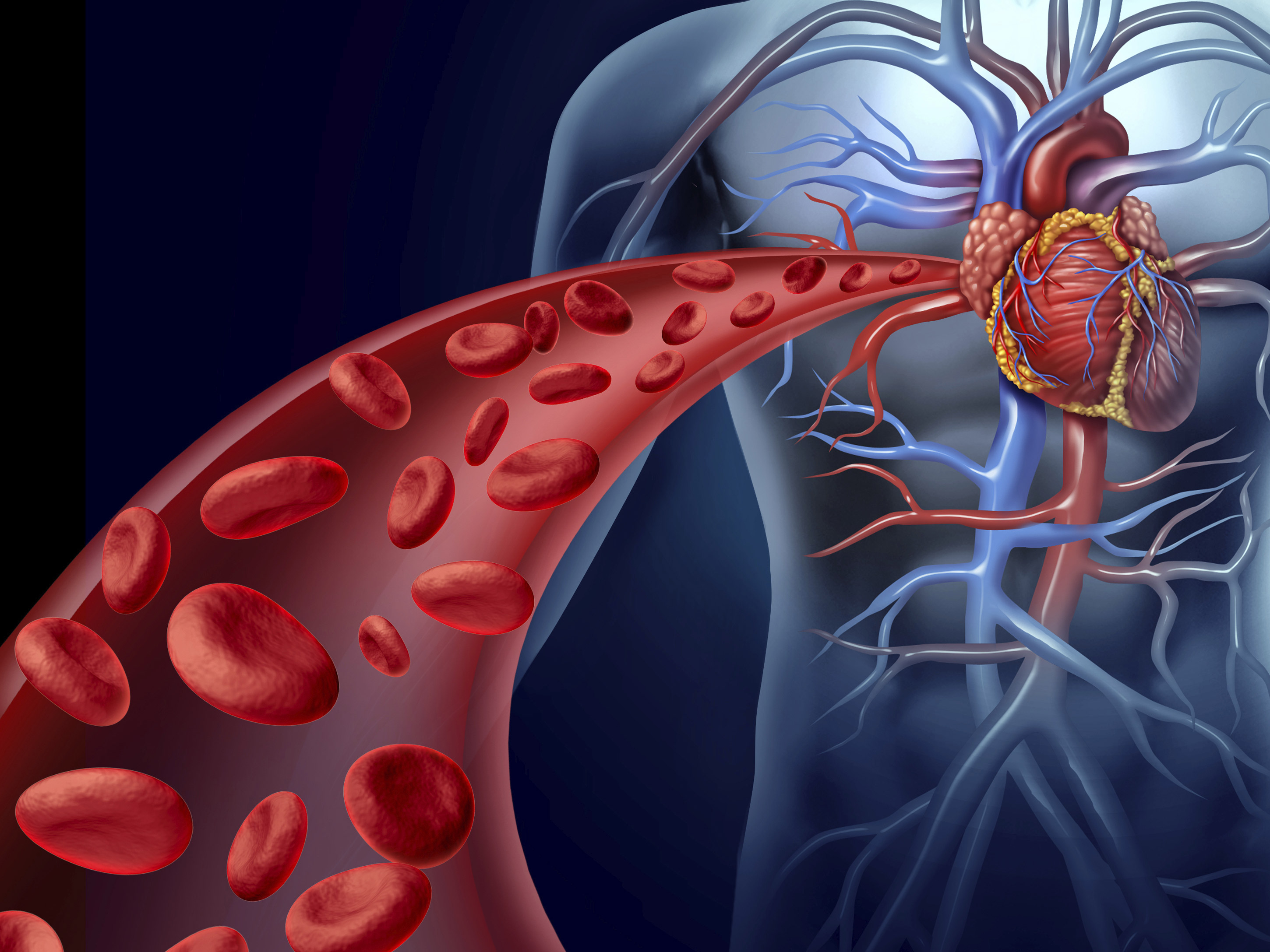 Sitting should be natural, normal … seems like we’re made for it.

So when did sitting become deadly?

Sitting weakens your muscles, slows the pumping of blood to and from the heart, can cause blood to pool in your legs, interferes with the function of the endothelial layers of your arteries (that control blood pressure) and constricts your blood vessels.

Sitting for three hours or more at a time also shortens life expectancy.

However one study that reveals that there’s an antidote which can offset at least some of the effects of sitting.

You see, sitting upright for hours at a time in a chair without moving much is a modern dilemma that our bodies haven’t adapted to. This marathon sitting – in front of the TV, at work, at the movies, in the car – is associated with the accumulation of too much LDL (bad) cholesterol, a widening waistline, an increased chance of heart problems and a bigger risk of diabetes.

The antidote, say the Indiana researchers: Get up and walk for five minutes every hour. That reverses the harm that sitting does to your leg arteries.

The scientists found that when you sit for three hours, the ability of your arteries to widen and allow more blood to your legs shrinks by 50 percent. But if you walk for five minutes each hour, the arteries keep functioning normally.

“American adults sit for approximately eight hours a day,” says Thosar. “The impairment in endothelial function is significant after just one hour of sitting. It is interesting to see that light physical activity can help in preventing this impairment.”

So don’t just sit there. If you don’t want to be impaired, get out of the chair. For at least five minutes, anyway.