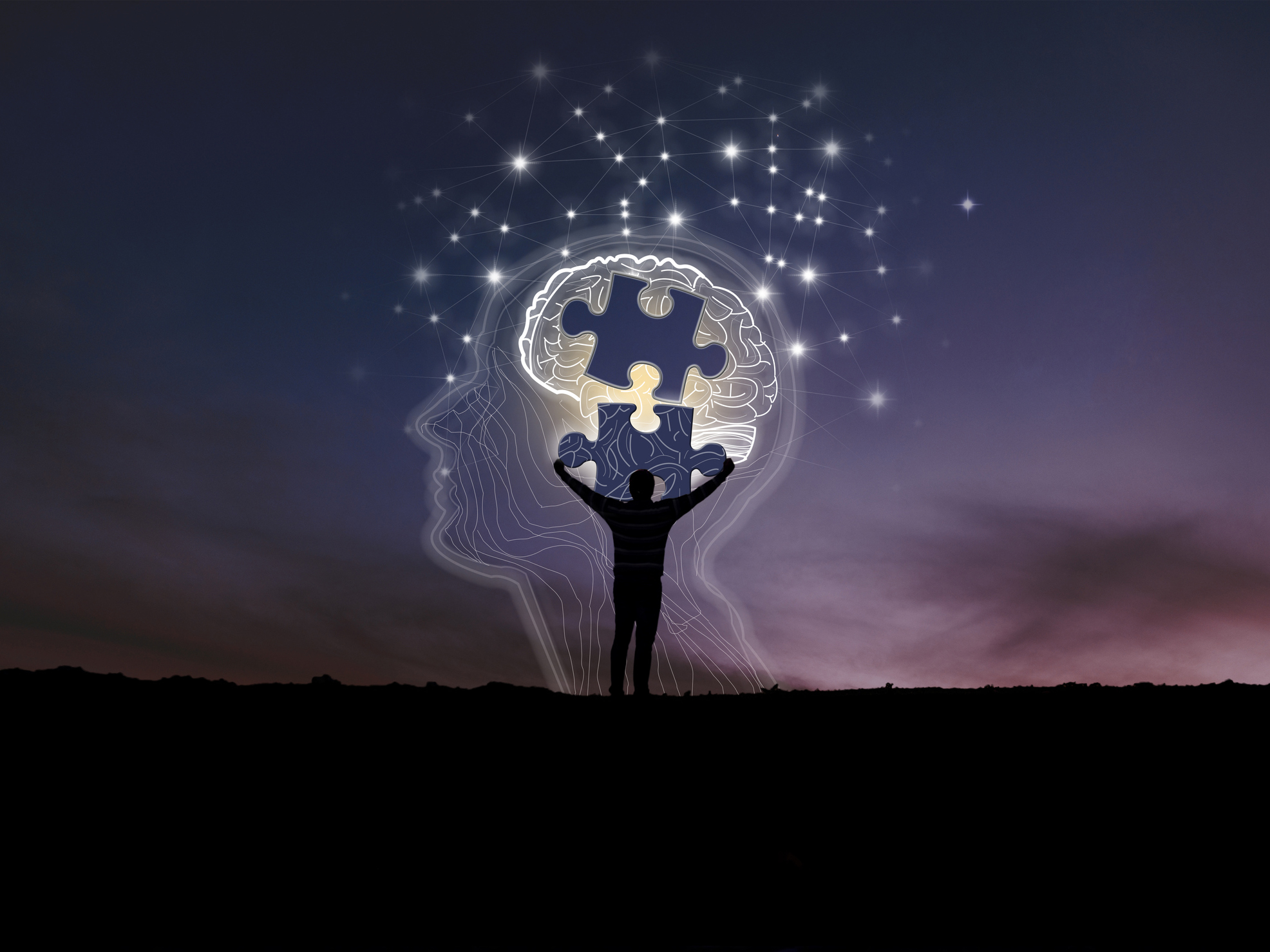 You’ve probably heard of antioxidants. They’re the healthy compounds that fight free radical damage from the oxidative stress caused by everything from exposure to U.V. rays to eating fried foods and even your body’s own physiological processes.

Basically, they work by neutralizing the free radicals so they aren’t able to harm your cells and lead to chronic health problems. In fact, multiple studies have connected free radicals and the oxidative stress they cause to the development of disease after disease as well as accelerated aging.

Clearly, with the constant contact we have with the toxins in the world around us, getting more of these in our diets could do wonders for our health.

Now, a brand-new study is once again demonstrating the power of antioxidants to ward off disease – specifically Alzheimer’s — if you get the right ones in your diet.

All flavonols were not created equal

The study looked at four different types of the antioxidant flavonol, which is found in nearly all fruits and vegetables as well as tea. These are a group of phytochemicals found in plant pigments that is known for its beneficial effects on health.

The team of researchers followed 921 people with an average age of 81 who didn’t have Alzheimer’s dementia for an average of six years to learn how often they ate certain foods, as well as other factors, like how much time they spent exercising or doing mentally engaging activities such as reading and playing games.

They also tested the participants each and every year to look for Alzheimer’s.

And, here’s what they found…

The people who had the highest amount of flavonols in their diets were a whopping 48 percent less likely to develop Alzheimer’s than the people at the lowest amount after adjusting for all other factors.

Yup, you could lower your risk of Alzheimer’s by almost 50 percent just by getting more flavonols in your diet.

Before you run out to load your grocery cart with fruits, veggies, and tea, there’s something else you should know.

The researchers also broke the diets of the participants down and kept track of which specific types of flavonol they were consuming.

And, they found that not all types of the compound produce the same results.

The four types of flavonols they looked at were:

The team discovered that hands-down, the best type of flavonol for warding off Alzheimer’s was (drum roll please…) kaempferol. This particular flavonol led to a 51 percent drop in dementia risk!

On the other hand, people who had high intakes of either isorhamnetin or myricetin were 38 percent less likely to develop Alzheimer’s. And, surprisingly enough, quercetin was not tied to a lower risk of Alzheimer’s dementia at all.

So, this means that you’ll want to add plenty of kale, beans, tea, spinach and broccoli to get the necessary kaempferol in your diet. And, for good measure, you might just want to include pears, olive oil, wine, oranges and tomatoes for some added isorhamnetin and myricetin.

After all, more flavonols couldn’t hurt!

As study author Thomas M. Holland, MD, of Rush University in Chicago, puts it. “Eating more fruits and vegetables and drinking more tea could be a fairly inexpensive and easy way for people to help stave off Alzheimer’s dementia.“

Editor’s note: While you’re doing all the right things to protect your brain as you age, make sure you don’t make the mistake 38 million Americans do every day—by taking a drug that robs them of an essential brain nutrient! Click here to discover The Cholesterol Super Brain!