Home » From garden to pharmacy — the cancer drug in your vegetables 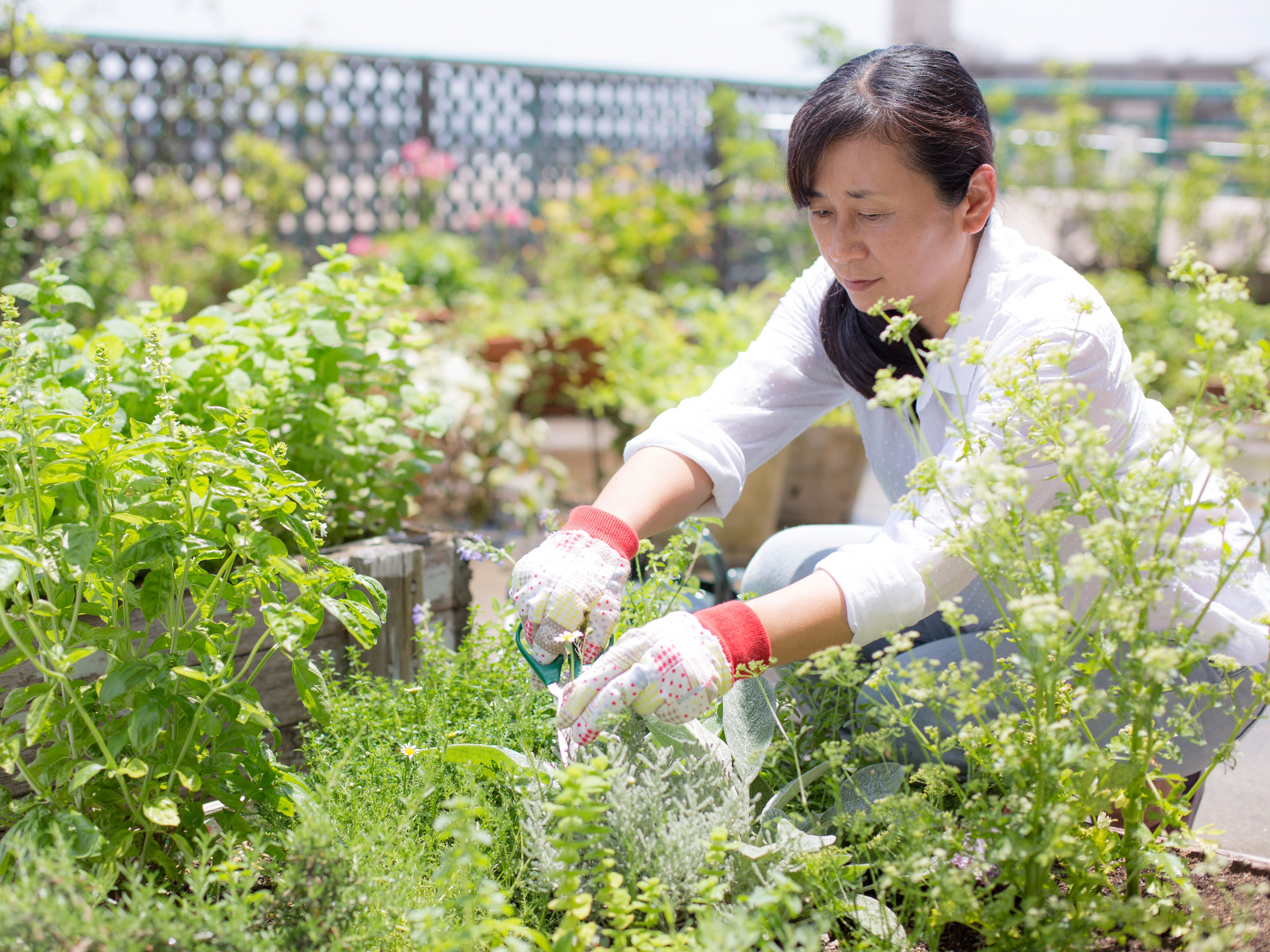 Over the years, research has started to build up that shows that you shrink your chances of cancer with every bite of every vegetable you swallow. And one of the natural compounds in those foods is so powerful — researchers at the Emory University School of Medicine are making it into an anti-cancer drug.

The high tech drug that scientists are working on consists of nanoparticles (microscopically small capsules) filled with luteolin, an antioxidant that’s found in artichokes, broccoli, celery and chamomile tea.

The scientists found that when they injected particles filled with luteolin into lung cancer and head and neck cancer cells it stopped their metastatic growth in its tracks.

“Our results suggest that nanoparticle delivery of naturally occurring dietary agents like luteolin has many advantages,” says researcher Dong Moon Shin. “By using a high concentration of luteolin in the blood, we were better able to inhibit the growth of cancer cells.”

Other research has also established luteolin’s bona fide reputation in fighting cancer. A Korean study shows that luteolin blocks signals that are sent among colon cancer cells that allows them to spread and invade other organs.

Now while the Emory researchers explain that you can’t fight a tumor by merely eating vegetables that contain luteolin, the Korean study suggests that if you include foods rich in luteolin in your diet, you have a better chance of both avoiding cancer and limiting its growth if it does occur.

So how can you get ample amounts of luteolin from your diet? In addition to eating foods containing this natural cancer wonder, like parsley, onion leaves, carrots, peppers, cabbages — and the foods listed above — add them to salads and toss with an oil-based salad dressing, like olive oil or canola oil. In a published study, it was shown that fat-based salad dressings allow you to absorb the nutrients from vegetables at a much higher rate.

Additionally, you could consider turning to Traditional Chinese medicine for healing plant foods, herbs and spices rich in luteolin, such as hawthorn and perilla plant extract.

I don’t know about you, but I get all warm inside when I read stories like this. For so long conventional medicine has shunned the idea that foods can heal — beyond providing nutrition. Alternative therapies and herbals medicines are often doubted and purveyors of such are often ridiculed. But you sure as heck can’t joke about this kind of proof.