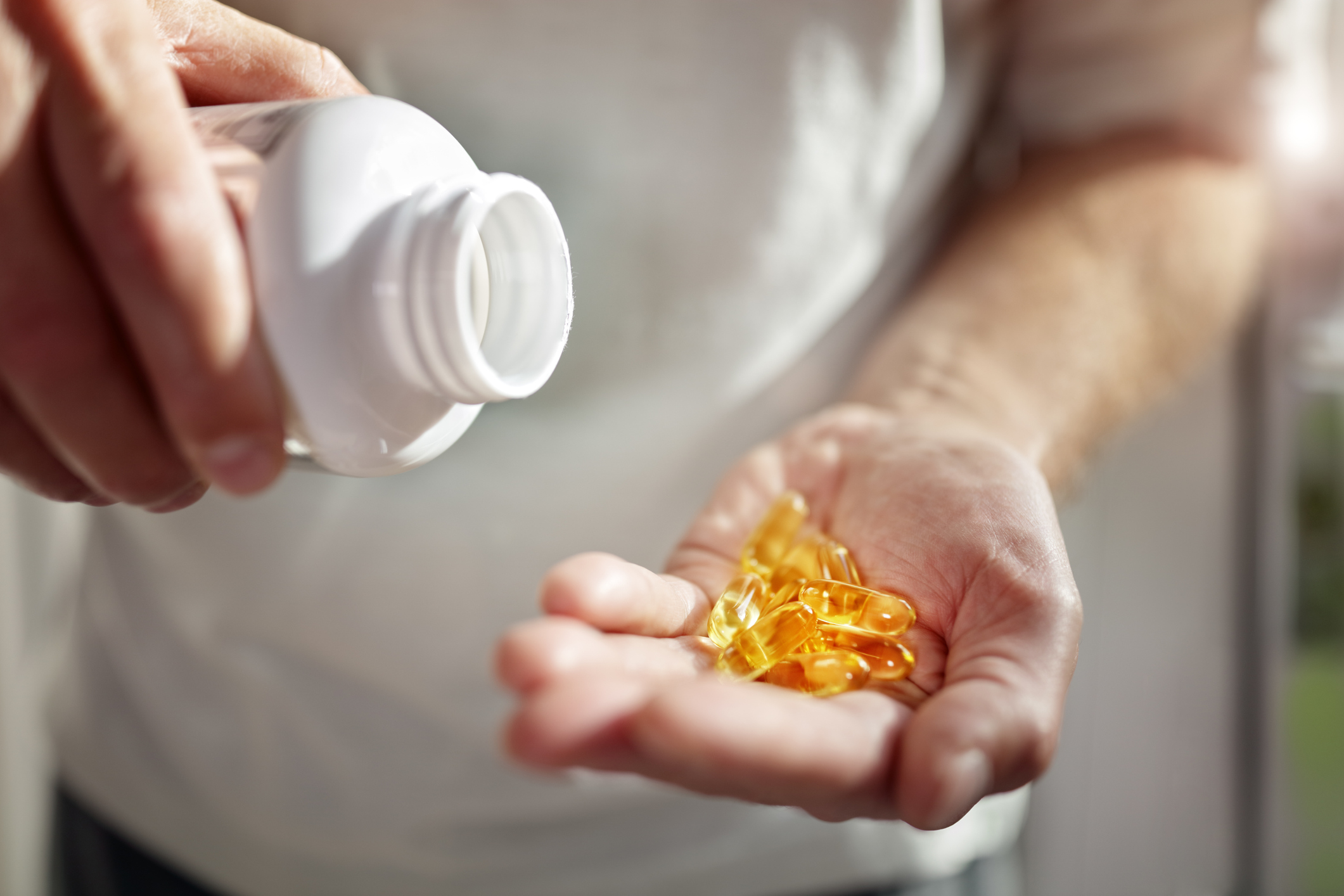 Many of us have insufficient levels of vitamin D, which leaves us open to all kinds of health problems. For instance, vitamin D deficiency has been linked with increased risk of several types of cancer, including colorectal, lung, prostate, breast and ovarian cancers. Scientists in Germany have analyzed clinical studies focusing on vitamin D’s impact on cancer death rates, and they’ve come to the following conclusion…

Vitamin D is a health powerhouse. This hormone can help increase insulin sensitivity in people with prediabetes, help subdue back pain, cut your risk of tooth decay, strengthen your immune system, slow the aging process, and combat a host of other diseases.

Now scientists at the German Cancer Research Center (DKFZ) have used results from three meta-analyses of clinical studies to determine that if all Germans over age 50 were to take vitamin D supplements, up to 30,000 cancer deaths per year may possibly be avoided and more than 300,000 years of life gained.

For years, scientists have been studying how an adequate supply of vitamin D influences the prognosis of a number of diseases, particularly inflammatory diseases, diabetes, respiratory diseases and cancer. Specifically, three meta-analyses of large clinical studies have recently been published that focus on the impact of vitamin D supply on cancer mortality rates. All the studies came to the same conclusion: deaths across all cancers are reduced by an estimated 13 percent with vitamin D supplementation. It’s not yet clear what biological mechanisms underlie this reduction.

“In many countries around the world, the age-adjusted rate of cancer mortality has fortunately declined over the past decade,” says Hermann Brenner, an epidemiologist at DKFZ. “However, given the often-considerable costs of many new cancer drugs, this success has often come at a high price. Vitamin D, on the other hand, is comparatively inexpensive in the usual daily doses.”

It’s common for older adults and cancer patients to be deficient in vitamin D. The DKFZ team calculated the cost of vitamin D supplementation for the entire over-50 population of Germany based on daily administration of 1,000 IUs of vitamin D at a cost of 25 euros per person per year. In 2016, about 36 million people over 50 lived in Germany, resulting in annual supplementation costs of 900 million euros.

“In view of the potentially significant positive effects on cancer mortality — additionally combined with a possible cost saving — we should look for new ways to reduce the widespread vitamin D deficiency in the elderly population in Germany,” Brenner says. “In some countries, foods have even been enriched with vitamin D for many years — for example, in Finland, where cancer mortality rates are about 20 percent lower than in Germany. Not to mention that there is mounting evidence of other positive health effects of adequate vitamin D supply, such as in lung disease mortality rates.”.

The scientists noted that higher vitamin D levels can have other favorable health effects not considered in their analysis, including decreased systolic blood pressure, immune modulation, improved cognitive function in older adults with Alzheimer’s disease, and a lower risk of acute respiratory infections, dementia, cognitive decline, and depression mainly in the elderly. Therefore, health cost savings from vitamin D supplementation may go far beyond the cancer-related savings calculated in this study.

There are a few reasons why you may be deficient in vitamin D. It can be difficult to get vitamin D through diet alone, since so few foods contain the hormone. You can try adding more liver, fish oil, cold-water fish, or dairy products fortified with vitamin D to your daily regimen.

One of the best ways to improve your vitamin D levels safely and for free is through sun exposure. This may seem a bit counterintuitive, given that sunlight is a major cause of skin cancer. We’ve all been schooled for decades to avoid the sun and, if we do go outside, to cover up or wear sunscreen.

But the amounts of sunlight needed to boost vitamin D are small, which greatly reduces the danger. DKFZ’s Cancer Information Service recommends spending time outdoors in the sunshine two to three times a week for about 12 minutes. Keep the face, hands and parts of arms and legs uncovered and free of sunscreen during this time, then make sure you add sun protection for the rest of your time outdoors.

To correct a deficiency, a paper published in the Journal of Oncology Practice suggests that for optimal vitamin D levels, intakes of at least 4,000 IU daily from all sources would be needed to maintain 25(OH)D levels of 40 to 60 ng/mL. It also suggests that supplements of 2,000 IU daily plus some sun exposure would probably be required to maintain a 25(OH)D level of 40 to 60 ng/mL year-round.

Vitamin D supplementation to the older adult population in Germany has the cost‐saving potential of preventing almost 30,000 cancer deaths per year — Molecular Oncology