Home » Why napping is good medicine for your brain 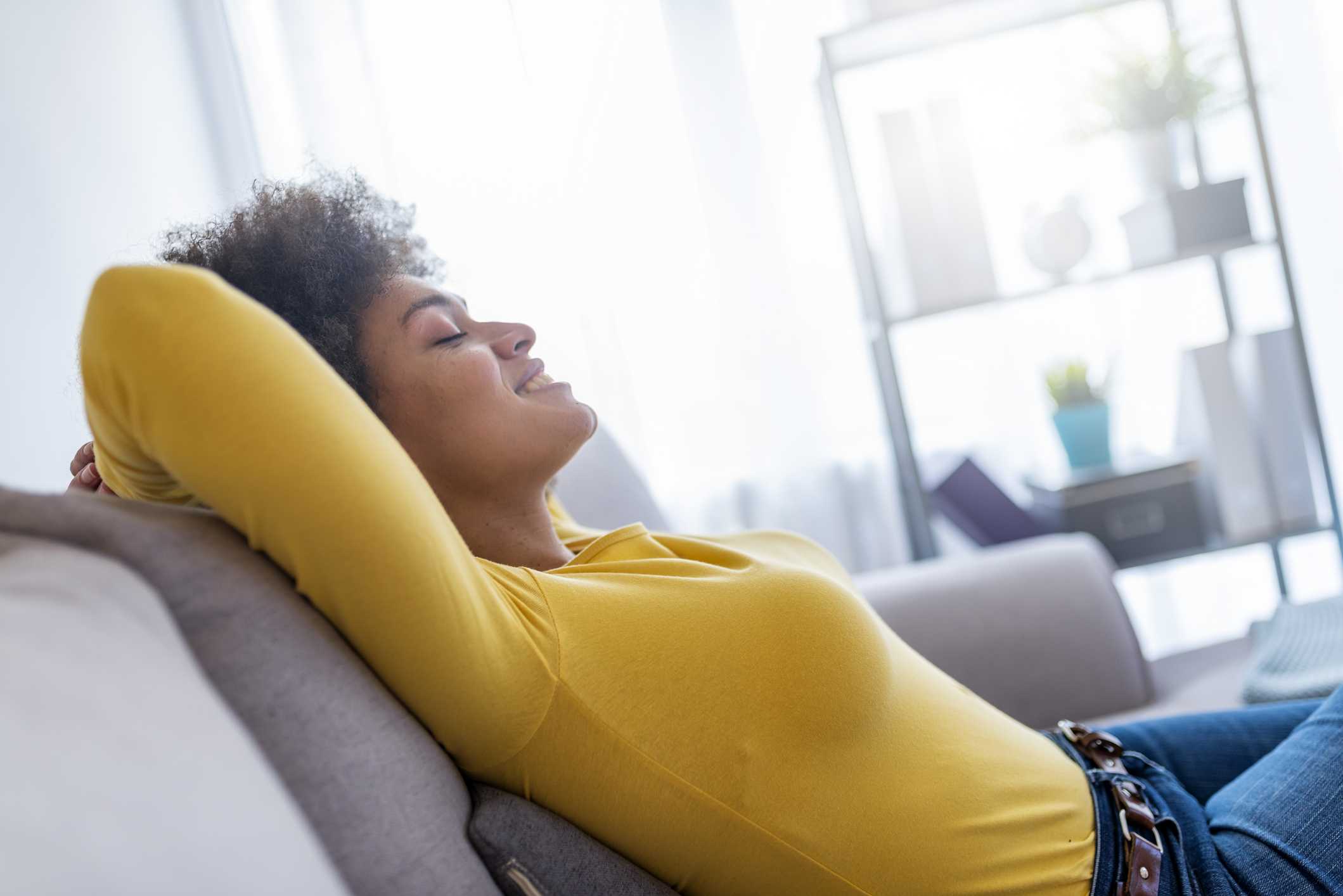 Do you get a little bit sleepy as the afternoon wears on? Are you feeling that after lunch slump that makes you want to just curl up, close your eyes and drift off, if only for a little while?

Well, we’ve got good news for you!

Succumbing to an afternoon nap may be good medicine for your brain—a healthy habit that could be key in maintaining your mental agility as you age.

The research published in the online journal General Psychiatry set out to settle the debate about whether or not napping helped to stave off cognitive decline and dementia in older people — or whether it may actually be a symptom of dementia.

After all, as people get older, napping tends to become more frequent. And we need to know whether it’s a good thing or something to be avoided.

So the researchers recruited over 2,200 healthy people aged 60 and up.

Of this larger group, 1534 were regular afternoon nappers, while the remaining 680 skipped siesta time altogether. Every participant was put through a series of health checks and cognitive assessments, including one called the Mini Mental State Exam (MMSE), which is a gold-standard test for dementia.

Nappers got a minimum of five minutes but up to two hours of daytime rest after lunch, sometimes as little as once a week. But for many, this was an everyday habit. Everyone involved averaged 6.5 hours of nighttime sleep.

Here’s how the two groups performed on dementia screening tests…

And here’s where it gets good.

The MMSE cognitive performance scores were significantly higher among the nappers than they were among those who didn’t nap.

In other words, nappers’ brains worked better — more like the brain of a younger person.

Now, this isn’t the first study to show the cognitive benefits of aging. A previous study claims that napping can recharge your brain’s batteries and improve your memory’s recall and information retention by 500 percent.

But how does it work?

Why would simply taking a nap make such a big difference in your cognition as you age?

Well, the researchers say that one possible theory is that inflammation is a mediator between mid-day naps and poor health outcomes. In other words, napping may help reduce inflammation.

In fact, they say that sleep works to regulate the body’s immune response and that napping probably evolved in the first place as a way to combat inflammation.

And if you have a higher level of inflammation, you’re more likely to feel the need to nap in order to put out the fire, calm the inflammation and keep your body well.

So if you’re a regular napper, go for it! You’re doing something great for your brain. And if napping’s not your thing, it might be time to reconsider the benefits of getting a little shut-eye each afternoon as a way to keep your mind agile as you age.