Home » What each serving of fruit and veggies does to heart disease, stroke and cancer 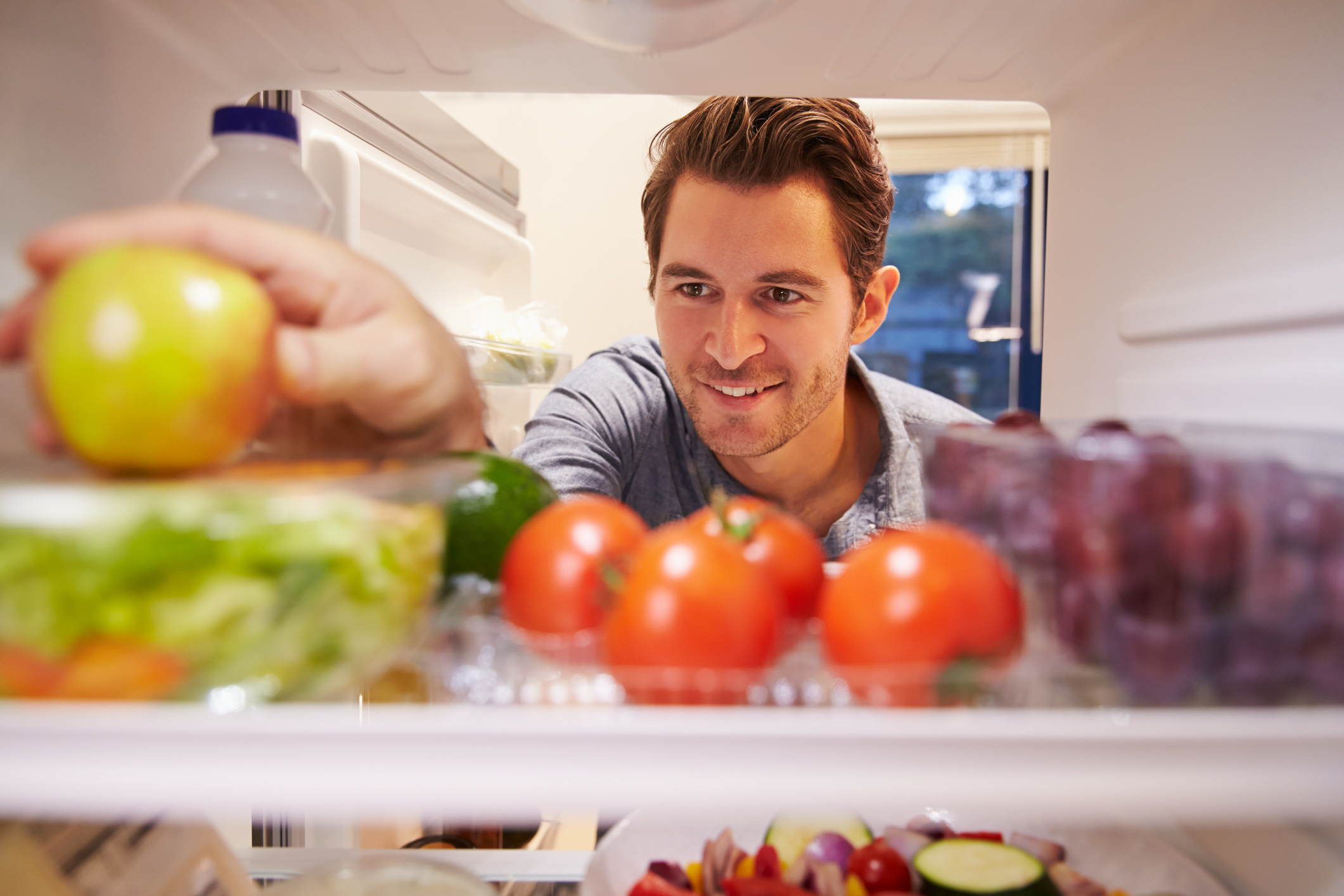 Growing up, your mom most likely spent plenty of mealtimes reminding you to eat your fruits and veggies. She may have even pointed out that you were supposed to eat multiple servings a day — five to be exact — to stay well.

Yet, it’s no surprise to any of us that despite the best efforts of moms everywhere, 90 percent of Americans are still lacking in this department.

But the problem with not getting enough of the plant-based stuff is bigger than we’d imagined. Because the latest research shows that to avoid chronic disease and early death, all of us should be eating eight daily servings, much less the five that we aren’t even measuring up to — and here’s why…

Protection from early death adds up in every serving

The study, performed by researchers at the Norwegian University of Science and Technology (NTNU) was a massive undertaking, utilizing a whopping 142 publications from 95 separate major population studies — each one delving into the links between eating produce and chronic disease.

And it all came down to the fact that eight servings of fruits and vegetables is the magic number for living longer and healthier.

The study shows that the risk of dying prematurely from all causes was reduced by almost a third, and the risk of cardiovascular disease by about a quarter in people who ate 800 grams of fruit and vegetables every day, compared with those who ate very little or no fruits and vegetables.

In fact, the team of scientists was able to determine that for every 200-gram increase in the amount of fruits and veggies you eat, your risk of stroke and premature death decreases by 10.8 percent. This is a fact that holds true all the way up to 800 grams per day.

According to the researchers, their data shows that if the eight a day recommendation was followed worldwide, 7.8 million early deaths a year could be prevented, including:

And looking at those numbers, you might be wondering something…

Well, the scientists were aware of that discrepancy to and this is what they had to say:

“Part of what is most fascinating about this study is that the association between fruit and vegetables and mortality is greater than one would expect only on the basis of the relationships we find with cardiovascular disease and cancer, so it is conceivable that fruit and vegetables are beneficial in preventing other diseases and causes of death as well.”

In other words, eating more of those vibrant fruits and veggies could be warding off diabetes, Alzheimer’s, liver problems and other health dangers. The scientists were just working with a limited amount of data, so they couldn’t confirm the effects on every disease.

Suffice to say: Getting eight servings daily just flat out cuts the risk of early death from disease across the board.

What would 800 grams of fruits and vegetables look like? A half a cup is 110 grams, so roughly a total of five cups of fruits and vegetables should do it. If that seems like a lot, work your way up. Try getting most of your servings in smoothie. Replace unhealthy snack habits with raw veggies and your favorite fruits. Consider a powdered greens mix to round things out. It all adds up!

Finally, there are a couple more important factors to take note of — specifically, which fruits and veggies had the most profound effects and which you should avoid.

The research showed that for reducing heart disease risk, the winners were:

However, the scientists did find one option they say should be skipped — canned fruit. That’s because the study showed that eating fruit from a can actually raises your risk of both heart disease and early death — making it a hard no.

So, eat your eight servings of fresh fruit and vegetables every day. Your mom will be proud of you!