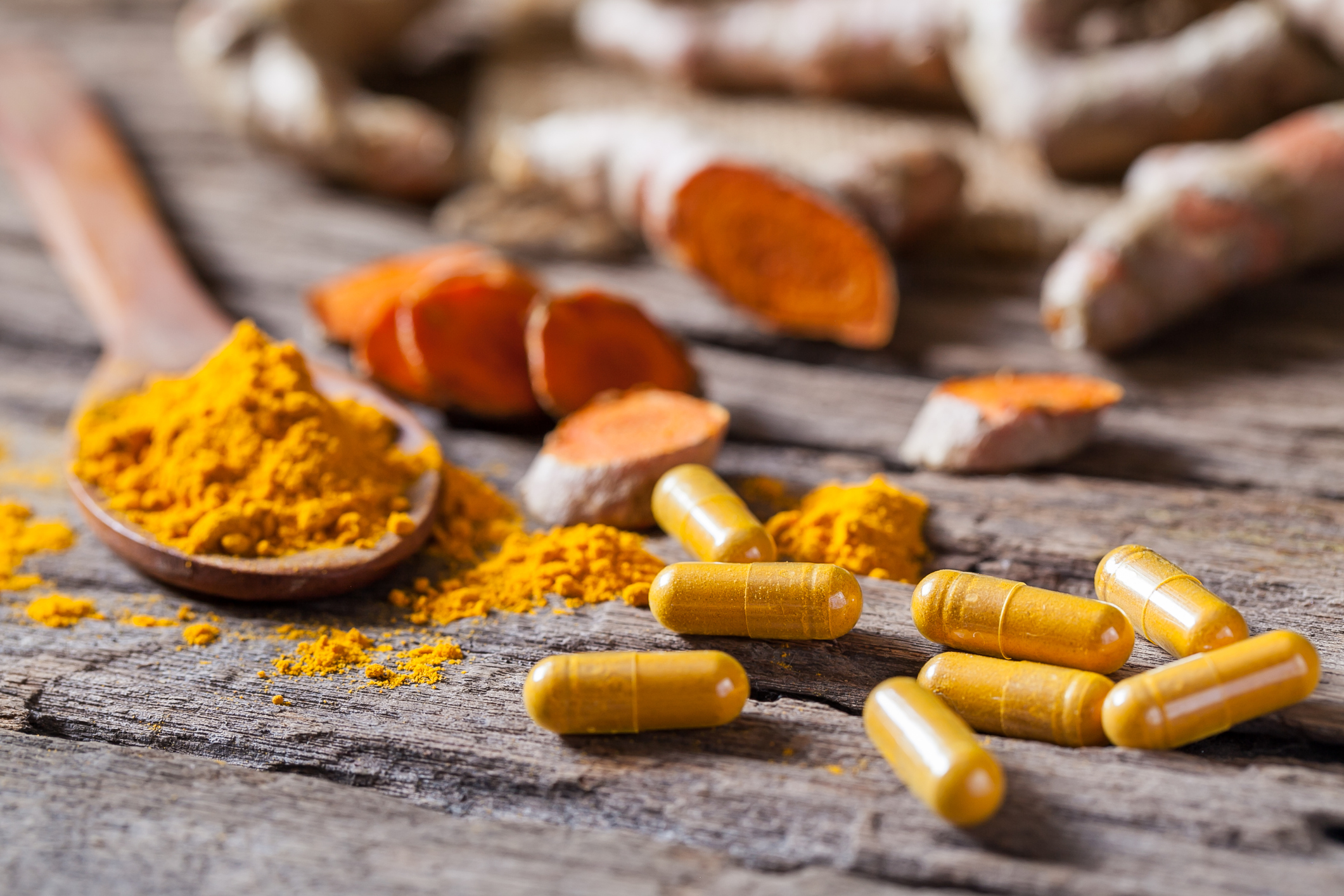 One of my fondest memories is a trip my husband and I took to Ireland.

We rented a car and for two weeks drove all over the country, taking our time and enjoying seeing new places and meeting new people.

We also fell in love with the food. But, strangely enough, my favorite thing we ate during our entire trip wasn’t Irish at all. It was a curry pie we found at a little Indian store on the roadside.

My favorite food from our trip to Ireland was Indian food. I know… I’m weird!

But, the curry in the pie was so flavorful that after we ate it, we went back and bought two more for the road.

That golden spice that gave the curry such amazing flavor and me a memory to last a lifetime may also have helped me preserve my memory too (and even feel better… happier).

That’s because a new study has discovered that the active ingredient in the spice turmeric, known as curcumin, can actually boost both your memory and your mood.

Bring on the Indian food!

The study, conducted by UCLA researchers examined the memory performance in people with mild, age-related memory loss when taking a supplement that provided curcumin versus placebo.

You see, curcumin, the main active compound from the turmeric root, has previously been shown to be both anti-inflammatory and anti-oxidant in lab studies. And, scientists believe it could also be the reason that senior citizens in India, where curcumin is a dietary staple, have a lower prevalence of Alzheimer’s disease and better cognitive performance.

The study participants were randomly assigned to receive either a placebo or 90 milligrams of curcumin twice daily for 18 months.

All subjects received standardized cognitive assessments at the start of the study and at six-month intervals.

The people who took curcumin experienced significant improvements in their memory and attention abilities, while the subjects who received the placebo did not.

And, as a bonus, those on the curcumin regimen even had a boost in their mood as well.

According to the scientists, the reason the curcumin works so well is most likely due to its ability to reduce brain inflammation, which has been linked to both Alzheimer’s disease and major depression.

Harnessing the power of curcumin

While you can get curcumin from turmeric in your food, it’s not enough on its own. In fact, one study found that most turmeric powders were only three percent curcumin by weight.

That means that if you want to truly harness the power of curcumin to enhance your memory and mood, you’ll need to supplement it.

One thing to look for when picking a supplement is for a combination that includes piperine (a natural compound found in black pepper) that helps boost absorption of curcumin by up to 2,000%. It can also help to choose a curcumin supplement that has been fermented since that can enhance bioavailability as well.

If you already love Indian food, give yourself a pat on the back and a second helping of the golden spice that preserves your memory and boosts your mood. And, be sure to add in a daily supplement to ensure you get all the benefits curcumin has to offer.