Home » Golf, pesticides and Parkinson’s: How to avoid being poisoned 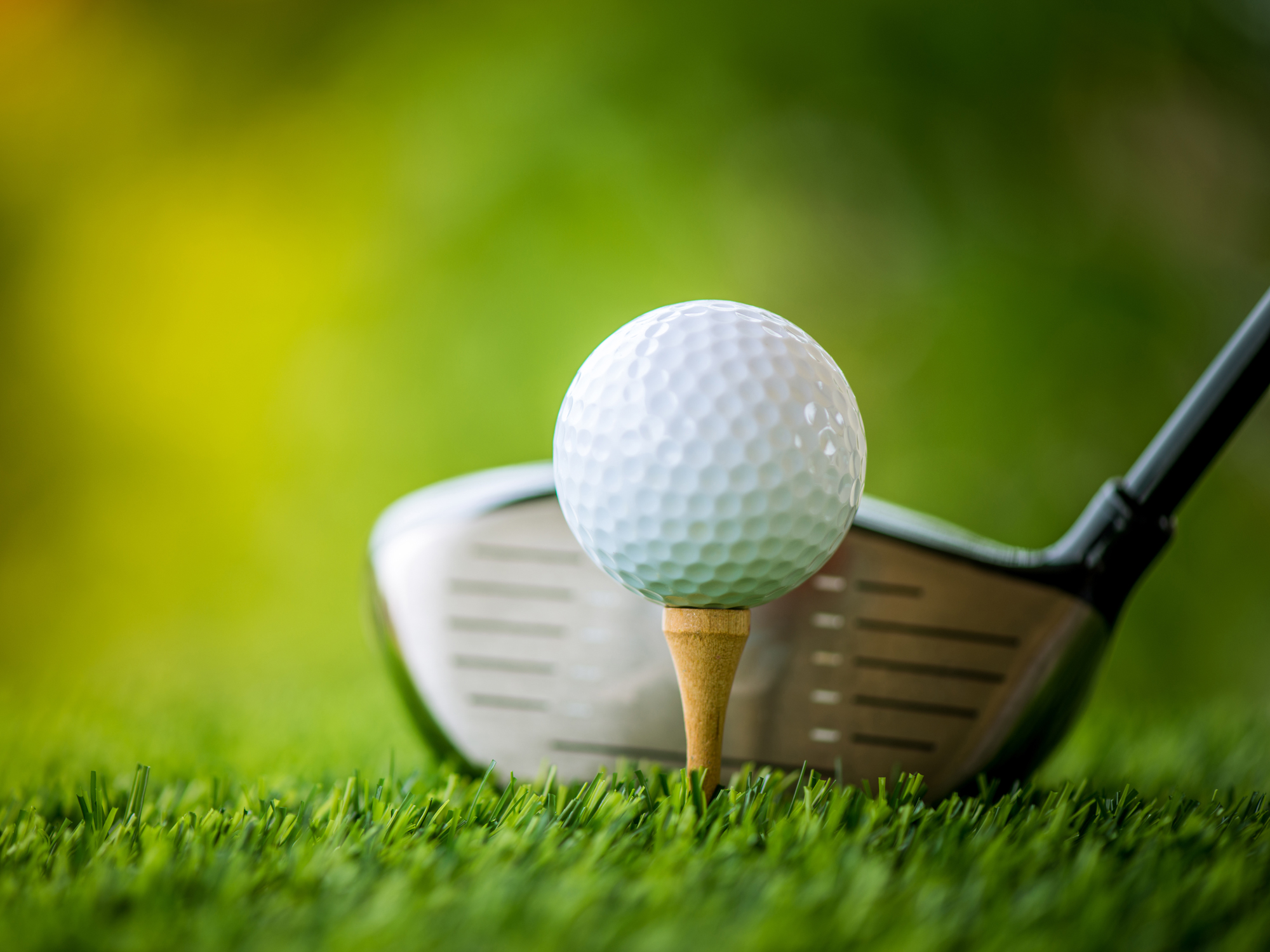 My dad died of Parkinson’s disease in 2004. It was hard watching him deteriorate both physically and mentally, knowing there was no way we could have prevented or slowed the disease.

Now, I’m not so sure about that.

That same year, research emerged that pointed a finger at several neurotoxic pesticides used to prevent mites on fruits and vegetables.

In 2006, a Harvard study found a 70 percent incidence of Parkinson’s among farm and non-farm workers exposed to pesticides. Studies in 2011 and 2014 came up with similarly disturbing results.

And just last month, a Canadian study showed that some people who are genetically predisposed to developing Parkinson’s are at risk from even tiny amounts of some commonly-used pesticides.

Some people are more susceptible than others

In May, University of Guelph professor Scott Ryan became one of the first to investigate the effects of pesticides on human cells. Until recently, most research conclusions were based on either animal research or population studies.

Professor Ryan already knew that people exposed to the chemicals paraquat and maneb were 250 percent more likely to develop Parkinson’s than the general population.

To try and find out why, he used stem cells from people with Parkinson’s. These people also had a gene mutation that is highly associated with increased risk of the disease.

The cells from those with the gene mutation developed neurological signs of Parkinson’s at exposure levels well below the EPA’s minimum safety levels.

In other words, says Ryan, “everyone is not equal, and these safety standards need to be updated in order to protect those who are more susceptible and may not even know it.”

Where are these pesticides found?

Without genetic testing, there’s really no way to know if you’re among those who are more sensitive to the neurological damage caused by pesticides. Therefore, it’s best to just avoid them.

Benomyl. Known commercially as Agrocit or Fundazol, this chemical is used to protect many crops from fungus, including fruits, mushrooms, ornamental shrubs and grass.

UCLA researchers have linked benomyl to Parkinson’s, but the World Health Organization gives it a “Class 0” rating, which means it is “unlikely” to present an acute hazard during normal use.

An acute condition is something that shows up suddenly. Since Parkinson’s is insidious rather than acute, it seems best to avoid exposure to benomyl, despite the WHO’s comforting words.

Rotenone. Rotenone inhibits the function of energy-producing mitochondria in our cells. Sold under names such as Chem-Fish, Cuberol and Rotacide, it is used in home gardens to control insects, as well as for lice and tick control on pets.

Rotenone is lipophilic, meaning it collects in fat. It also can cross the blood-brain barrier, as can many herbicides.

The mitochondrial damage caused by rotenone is proven to lead to oxidative stress, followed by a buildup of protein inside nerve cells, a hallmark sign occurring in many Parkinson’s patients.

Paraquat is the most highly acutely toxic herbicide to be marketed over the last 60 years. Yet it is one of the most widely used herbicides in the world.

Paraquat is banned in the European Union but used in the United States as a weed killer. The CDC restricts its use to people who are licensed applicators. Liquid paraquat is dyed blue so it’s not confused with water or other beverages because just one sip is lethal. So, even, is skin exposure.

Paraquat is also used as an alternative for killing weeds that have grown resistant to glyphosate, manufactured by Monsanto and sold under the name Roundup®.

And then there’s golf…

Ever notice how beautifully green and lush grass is on a golf course? It doesn’t get that way on its own.

Benomyl, rotenone, paraquat and other toxic weed and insect killers are used routinely to maintain golf courses. Most courses have a certified pesticide applicator on staff to handle these chemicals.

Golf courses use four to seven times the amount of pesticides per acre that agricultural growers use. Golfers are exposed to these toxins mainly through direct skin contact with turf, usually on the ankles, legs, hands and arms.

If you’re an avid golfer, there are some ways to protect yourself:

Other ways to protect yourself from pesticides:

The Pesticide on Your Fruit May Lead to Parkinson’s — Time

This Pesticide Is Prohibited in Britain. Why Is It Still Being Exported? — The New York Times