Home » Do light drinkers have less cancer than teetotalers? 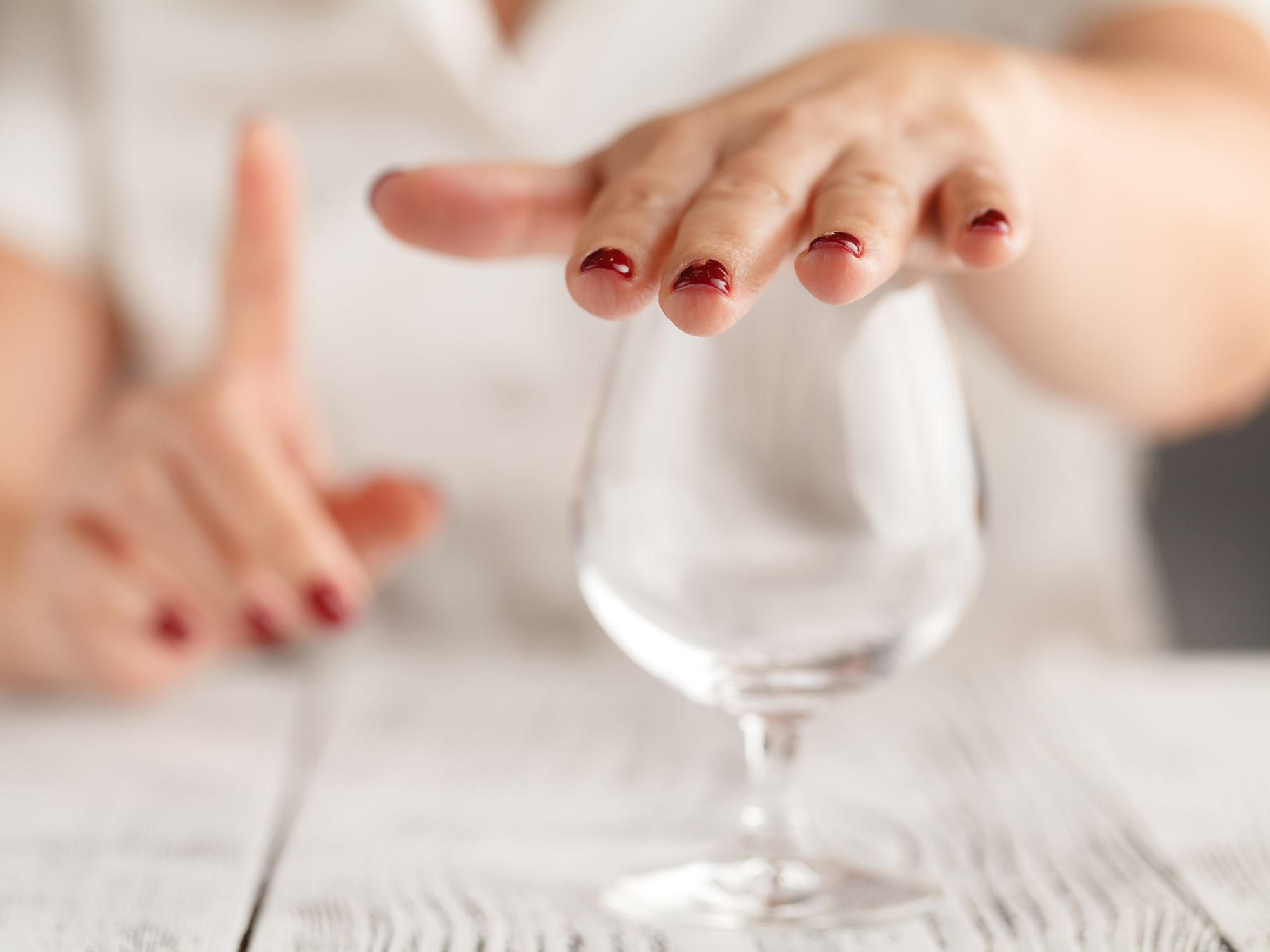 If you’ve been following the news on alcohol and cancer, you may have given up your nightly cocktail. After all, drinking alcohol is tied to at least seven types of cancer. Why risk it?

But the connection between alcohol and cancer isn’t as straightforward as it seems.

In fact, a recent study from researchers at Queen’s University Belfast found that light drinking prevents you from getting cancer better than cutting alcohol out completely.

A new study published in the journal PLOS Medicine found that drinking a few drinks per week is better for your cancer risk and lifespan than avoiding alcohol altogether.

The study included 99,654 adults between 55 and 74 years old. Study participants completed questionnaires about their alcohol habits. Researchers also tracked their medical records for nearly nine years to keep up with cancer diagnoses and death. And here’s what they found…

“We had expected light drinkers to be at a similar combined risk to never drinkers, so the reduced risk in light drinkers was surprising,” said lead study author Andrew Kunzmann, a research fellow at Queen’s University Belfast.

Why does a dash of alcohol daily decrease your risk of disease and death?

Half a drink… really?

Now, you may be thinking… who wants to drink half a drink? That’s no fun. But remember, that 0.5 figure I mentioned earlier is an average.

People in the study didn’t necessarily drink mini cocktails every day. They probably drank one to three drinks per week, which averages out to 0.5 drinks per day or less.

If you want to use light drinking to lower your cancer risk, you may also be wondering… what’s the best drink to choose for your weekly, biweekly or triweekly treat?

Well, drinks without added sugar are always healthier than sweet drinks. And hard liquor that’s clear (like vodka and gin) is better for you than the darker varieties. It has less calories and is easier on the body.

That said, red wine is probably your healthiest option because it’s packed with antioxidants. Beer’s high in antioxidants too, but it’s also higher in calories.

Whatever you choose to drink, don’t let one drink spiral into two… or three… or four. Alcohol is the third biggest contributor to cancer deaths. And if you drink more than 0.5 drinks per day, you have a much higher risk. So, if you can’t consume it in moderation, cut it out.