Home » Got 10 hours? Use it to turn metabolic syndrome around 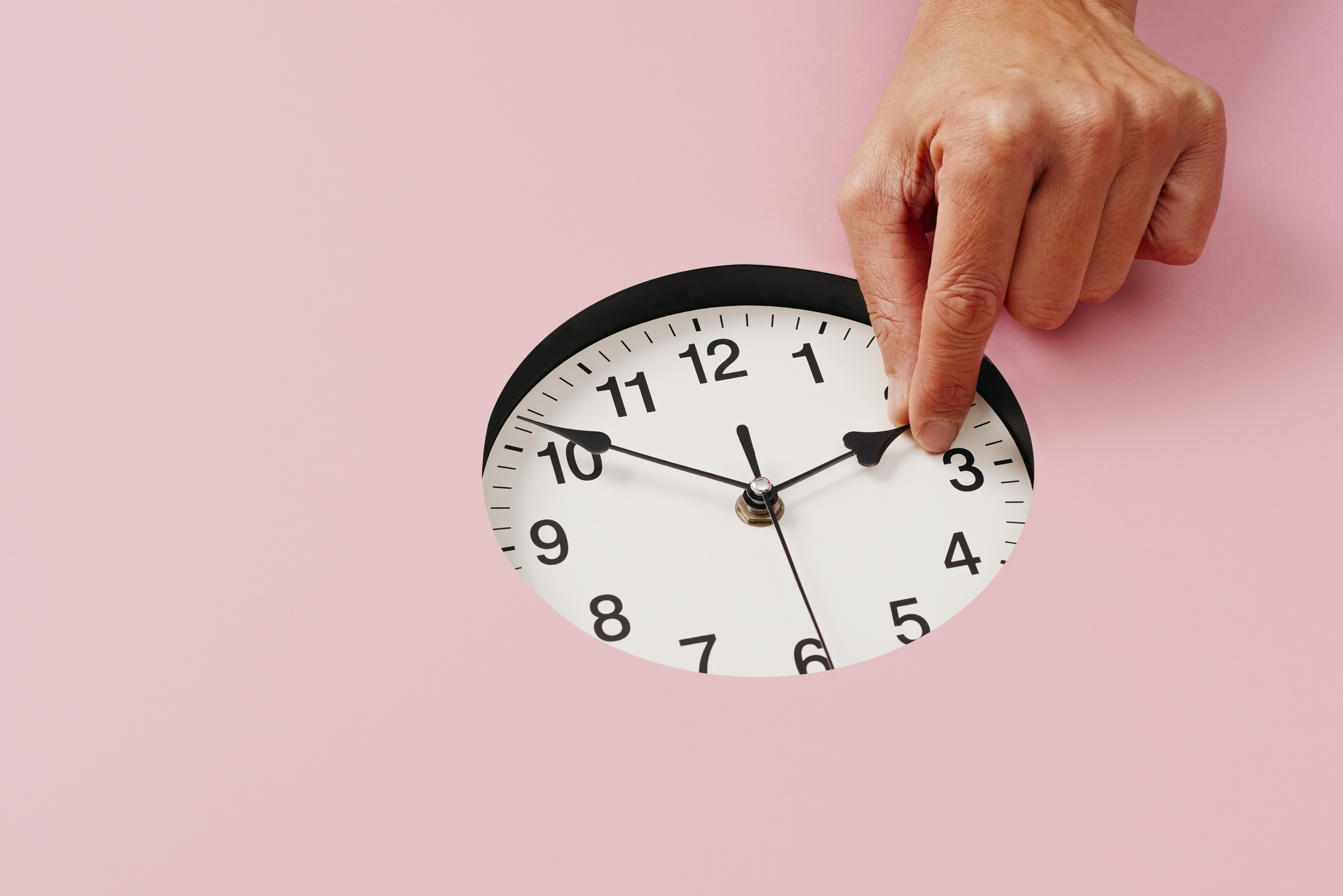 Metabolic syndrome is a cluster of symptoms that increases the risk for diabetes, heart disease, and stroke. At least one-third of all American adults have metabolic syndrome.

If you have three or more of these symptoms — obesity, a large waist circumference (excess belly fat), low levels of HDL (“good” cholesterol”) combined with high triglyceride levels, high blood pressure, and high blood sugar — then you have metabolic syndrome.

Why do so many of us have metabolic syndrome? Maybe it’s because the “symptoms” are really conditions in their own right, with symptoms of their own — symptoms that often don’t show themselves until there’s been damage done to your health.

But research over the last few years has revealed a surprisingly simple way to control and even reverse these symptoms of metabolic syndrome.

Metabolic syndrome is a “turning point”

Scientists from the University of California San Diego and the Salk Institute for Biological Sciences have determined that time-restricted eating, a form of intermittent fasting, is a potent weapon against metabolic syndrome.

“[People] who have metabolic syndrome/prediabetes are often told to make lifestyle interventions to prevent progression of their risk factors to […] disease,” says Dr. Pam Taub of the University of California San Diego School of Medicine.

Dr. Taub, one of the authors of the 2019 UC San Diego Study, also says that being told they have metabolic syndrome represents a crucial turning point for people, where the progression toward diabetes and heart disease can still be reversed.

“However, many of these lifestyle changes are difficult to make. We saw there was an unmet need in [people] with metabolic syndrome to come up with lifestyle strategies that could be easily implemented.”

Dr. Taub and her colleagues knew that time-restricted eating had been effective in reversing metabolic syndrome in mice. Now it was time to see if it worked in humans.

In a clinical trial, 19 people with metabolic syndrome were asked to pick a ten-hour window of time and only eat during that window.

When the ten hours began and ended was pretty much left to individual choice. For example, some people chose to delay breakfast by an hour or two in order to have a later dinner.

At the end of twelve weeks of following this eating pattern, each person showed improvement in at least one of the criteria for metabolic syndrome.

Changing when you eat, instead of how much

Time-restricted eating is not an invitation to overeat, with the expectation that you’ll still lose weight.

But it’s apparent from this trial that eating your meals and snacks within a ten-hour window may produce significant changes in blood sugar, blood pressure, cholesterol and obesity.

The next step in proving the effectiveness of this technique, according to the researchers, would be a more rigorous, randomized clinical trial with a larger group of people.

In the meantime, if you want to try time-restricted eating, check with your doctor first, especially if you have metabolic syndrome. One reason is that, if you lose a significant amount of weight, any medications you’re on will need to be adjusted.

More than One-Third of Americans Have Dangerous Metabolic Syndrome — Healthline