Home » 10+ signs you have this stroke syndrome 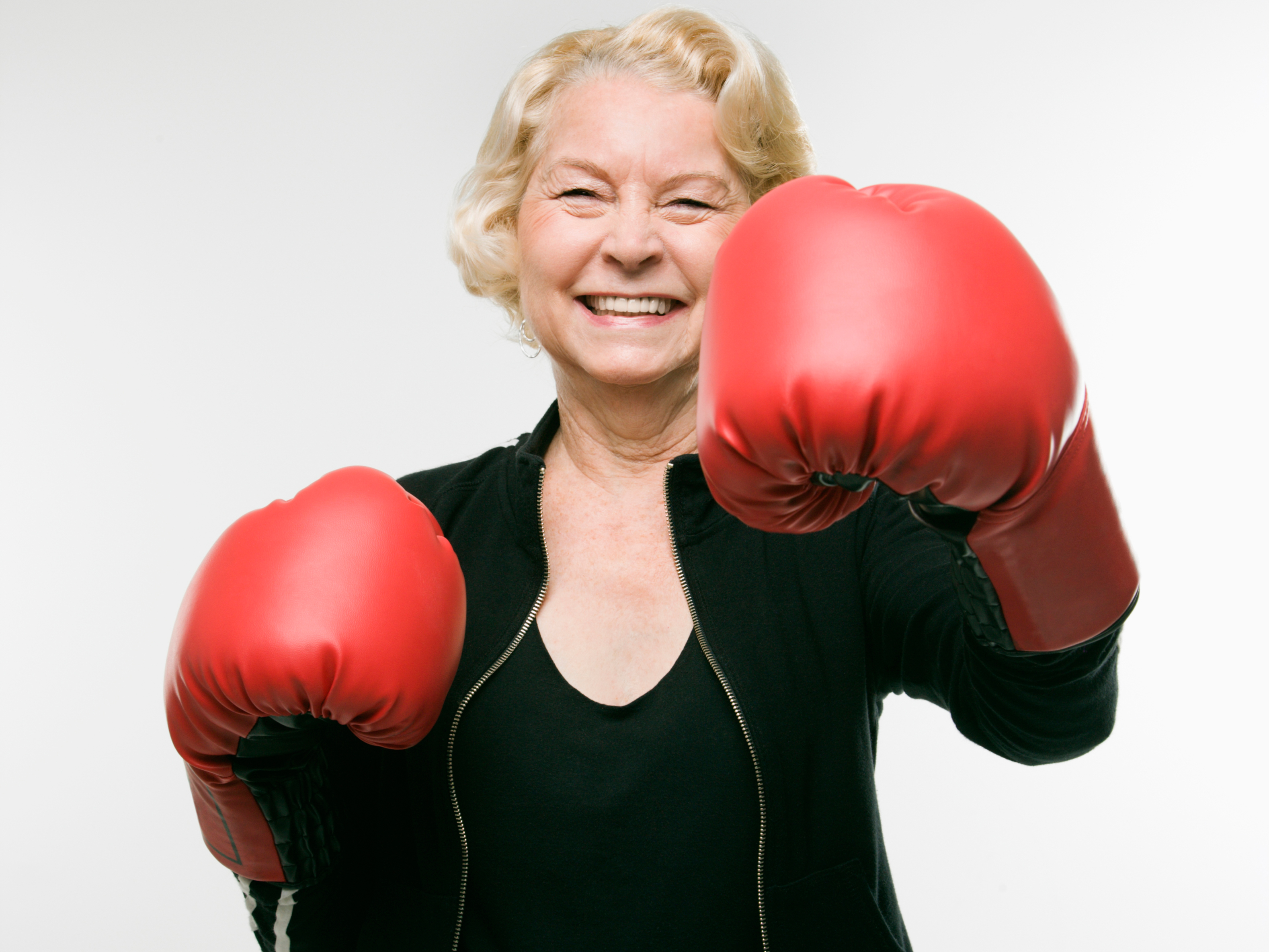 Metabolic syndrome is a nasty health condition that just seems to sneak up on people. Also known as insulin resistance syndrome and syndrome-X, metabolic syndrome can have deadly consequences. Because it is not a disease, it is often difficult to diagnose until it has already taken hold in the body, done some damage, and placed those with it at an elevated risk of developing heart disease, diabetes and suffering a deadly stroke. But two simple changes in lifestyle have been shown to reverse some of its damage.

In 2011, the National Heart, Lung, and Blood Institute reported “About 47 million adults in the United States (almost 25%) have metabolic syndrome, and the number continues to grow. The increasing number of people who have this condition is linked to the rise in obesity rates among adults. In the future, metabolic syndrome may overtake smoking as the leading risk factor for heart disease.”

But over the next three years, the spread of metabolic syndrome got worse. In 2014 the American Heart Association reported a nearly 10 percent uptick. And the latest reports say a third of U.S. adults have metabolic syndrome with half of those affected being 60 years or older.

Because it is a syndrome it is diagnosed based on a collection of different health factors that present together. This is what makes it difficult to diagnose because there is no direct evidence of it until many of the independent symptoms are at a stage where they are health issues.

The risk factors are the symptoms

One of the troubling things about metabolic syndrome is that its risk factors are the same as its symptoms. What this means is that until the symptoms show up you don’t know you are developing this potentially deadly syndrome. The American Heart Association warns, “Many of the risk factors that make up metabolic syndrome have no symptoms until severe damage has been done.”

Additionally, if you experience the following symptoms, it may be a good idea to consult with your healthcare professional.

6. You crave carbohydrates, sugars and sweets.

7. You are tired and sluggish, regardless of your level of sleep.

8. You gain weight easily but have difficulty losing it.

9. You feel sluggish after eating.

10. Your blood pressure is on a steady incline.

While metabolic syndrome is a serious health issue, reversing it seems to be as easy as adjusting your lifestyle in two simple ways.

The first is diet. Excessive consumption of simple carbohydrates is the main contributor to metabolic syndrome. They cause the pancreas to release too much insulin into the bloodstream, which causes more cravings for simple carbs, weight gain, energy drops, and eventually diabetes. Next is to ramp up your exercise. Engaging in exercise at least 20-minutes daily is another sure-fire way to reduce weight and reduce blood sugars.

Let’s look at the research into both of these two areas.

A recent secondary analysis of data from the PREDIMED trial showed that the Mediterranean diet worked well at reversing the effects of metabolic syndrome. The analysis “looked at data on 5,801 participants in the randomized controlled PREDIMED trial, who were aged 55 to 80 and were at high risk for cardiovascular disease.”

According to recent research from Norway presented on WebMD, aerobic interval training can make a big difference in those with metabolic syndrome.

The new study included 32 adults with metabolic syndrome. They were assigned to one of three groups: 1) aerobic interval training; 2) continuous moderate exercise; or 3) no exercise.

The symptoms of metabolic syndrome were not changed in those who did not engage in exercise. And while both exercise groups did lose weight, the best results overall were found in the aerobic interval training group. This type of exercise intersperses high-intensity aerobic training to elevate the heart rate to near capacity, with moderate levels of exercise during sessions.

Based on the current research, metabolic syndrome can be reversed. However, if left unresolved it can lead to free radical cell damage and potentially life-threatening diseases like diabetes, hypertension, cardiovascular disease and stroke. So if you think you are at risk based on the symptoms outlined herein, and answered to the positive on the above questions, check in with your healthcare provider to be sure. And in all cases, making changes to your diet and exercise regimes will do a great deal to help reverse the symptoms and make you healthier overall.

What Is Metabolic Syndrome? — National Heart, Lung, And Blood Institute