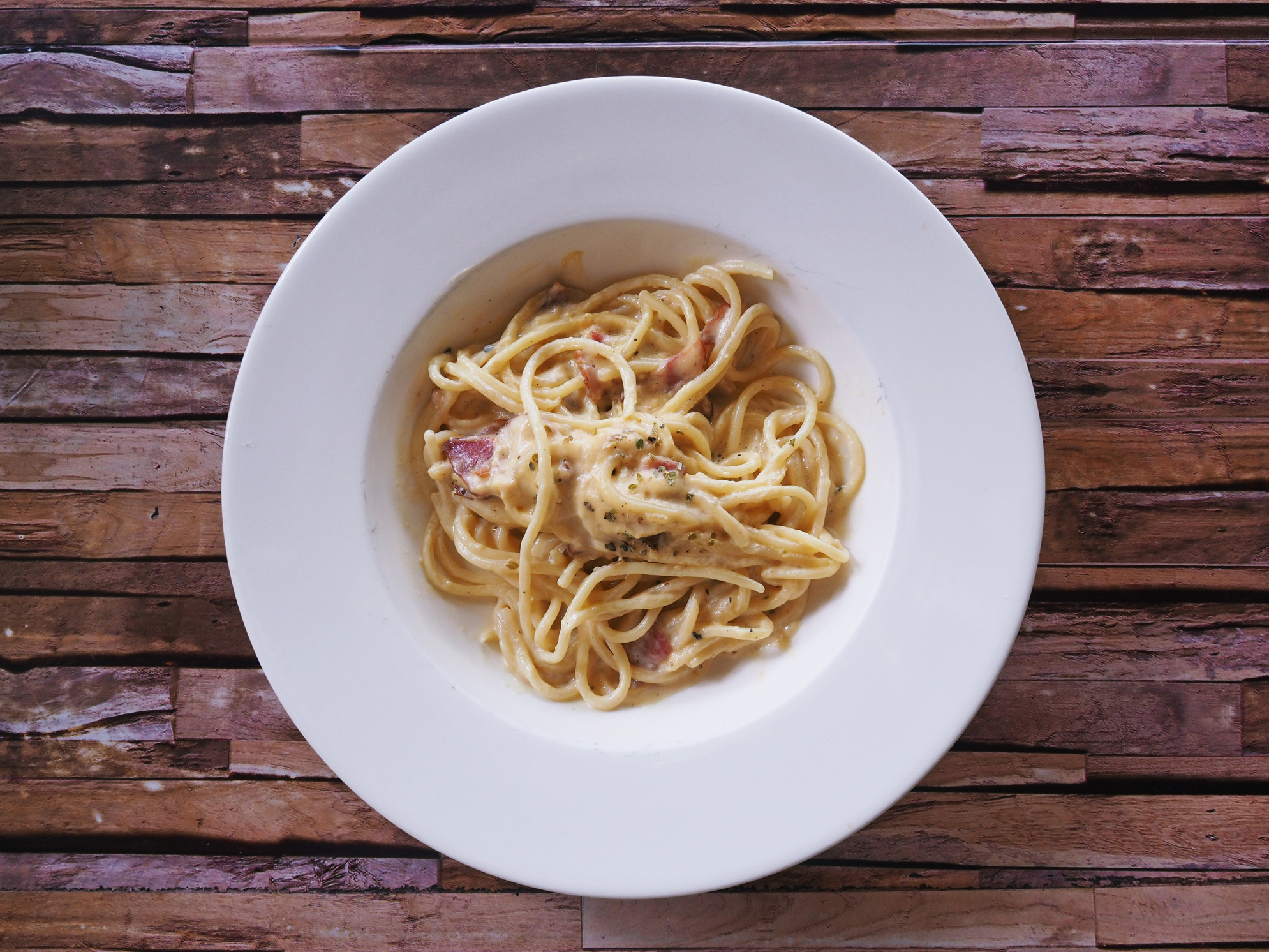 Everyone has their weaknesses when it comes to food. Mine have always fallen in the high-carb category.

Meaty treats like burgers, steak and hot dogs don’t do much for me. But French fries, pasta and pizza make my mouth water like nothing else.

As you can imagine, then, the high-protein low-carb craze has been hard for me.

I know all about the benefits of going high-protein low-carb. Clear skin. More energy. Weight loss. Even an improvement in health issues like autoimmune disorders. But I just can’t make these diets work for me.

I tried going paleo in 2013, and I didn’t last long. Within three months, I was chomping on potato chips. I thought about trying keto last year, but then I remembered my paleo experience and came to the realization that drastically cutting carbs isn’t for me.

Does that mean I’m doomed to a life of less-than-optimal health?

Not necessarily. As you know, there’s no crowned winner in the competition for the world’s healthiest diet. And a recent study has good news for carb-lovers like me. In fact, the high-carb low-protein diet may be a contender…

Carbs are good for an aging brain

A new study from the University of Sydney shows that low-protein high-carb diets could have big benefits when it comes to brain aging.

Researchers found that mice who ate low-protein high-carb diets had healthier brains. More specifically, their hippocampus was healthier, and they experienced improvements in learning and memory.

But there was another promising finding from this study…

Researchers found that a high-carb low-diet was just as effective at combating the signs of brain aging and neurodegeneration as a calorie-restricted diet.

You may have heard that calorie-restricted or low-calorie diets are the next best thing to the fountain of youth for your brain and body. But as anyone who’s ever tried cutting calories knows, it’s not easy.

So, we can all breathe a sigh of relief that we can potentially improve our aging brains by eating more carbs rather than less calories.

High-carb low-fat diets aren’t some new fad. People have been eating these diets for centuries. And the traditional diet of Okinawa, Japan is a perfect example.

Okinawa, Japan is a Blue Zone — one of the areas in the world where people live much longer than average. Their traditional diet is based largely around one high-carb but healthy food — the Okinawan sweet potato. They also eat lots of vegetables and beans, along with some rice.

You know what they don’t eat much of?

Meat. Less than one percent of their diet comes from meat. Same goes for fish, dairy and eggs. This diet does wonders for Okinawans from a health perspective. They have a much lower risk of heart disease, colon cancer, prostate cancer and breast cancer than people in the U.S.

So, if you want to try a high-carb low-protein diet for a healthier brain and body, the Okinawan diet may be the one. Here are a few guidelines to get you started:

Editor’s notes: If you’re still relying on statins to get your cholesterol levels healthy, it’s time you realized that leaching your body of that important hormone creates a cycle of sickness that starts in the brain, stealing your mind and depleting your sex hormones. To find the better way to get the numbers you want without hurting your brain, Click here!