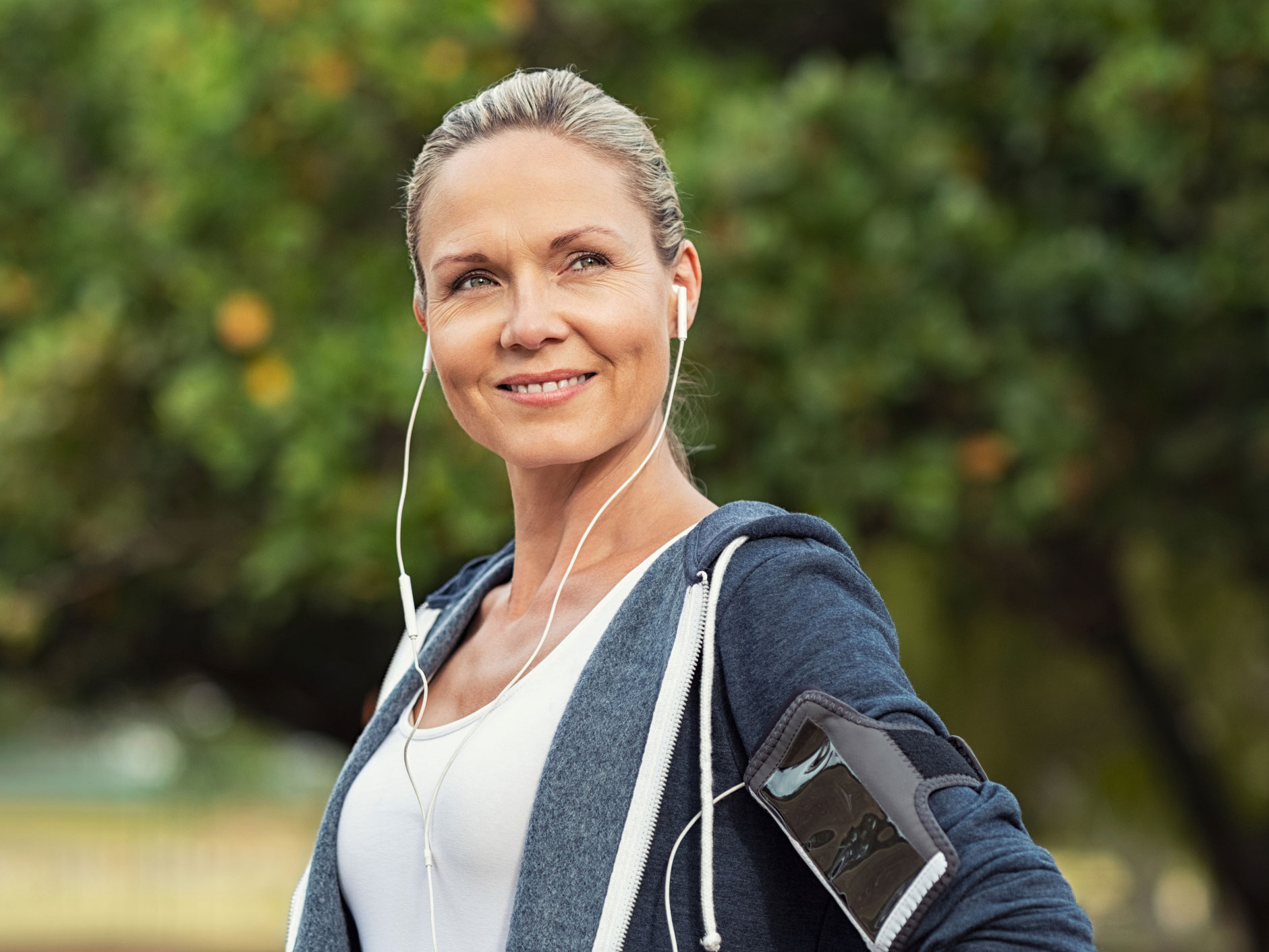 We all know that in order to stay healthy and get in shape, we need to exercise. But, let’s be honest… that’s easier said than done.

You may have even been one of the two-thirds of people whose New Year’s resolution this year was to start working out again. If so, you might also fall into the majority whose fitness goals fell by the wayside by the third week of January.

In fact, every year there’s a “Fall of the Wagon” day where many people who started their year with lofty exercise goals have gone back to their old, sedentary habits.

And now, here we are well into summer, with the holidays fast approaching. Come January, you may find yourself filled with regret that you’ve once again let another year slip by.

You’ve still got six months — and luckily, the researchers at the University of British Columbia (UBC) Okanagan have got you covered…

Let’s face it, one of the main reasons we quit exercising is that it’s hard. It can be tough to keep pushing, sweating, and straining to the end, especially if you’re out of shape to begin with.

But those UBC researchers have now found a simple secret to pushing through even the most rigorous workout — high-intensity interval training or HIIT.

You see, HIIT is a type of workout that involves brief, repeated bouts of intense exercise separated by short periods of rest.

And the reason you keep seeing post after post about it because it works. But, although it’s been shown to improve physical health over just several weeks of training, it can be grueling for many people, especially those who’re less active.

This means that many people abandon ship after just a session or two, and never get the big benefits HIIT has to offer, like:

I’m sure those are all benefits you’d like to have. Well, now, thanks to the new research, there’s a simple way to make even HIIT seem less tough…

An easy way to stick to any workout

The UBC team decided to test the effects of music during HIIT for people who are normally sedentary, choosing fast tempo songs to boost motivation.

According to the researchers, “Music is typically used as a dissociative strategy. This means that it can draw your attention away from the body’s physiological responses to exercise such as increased heart rate or sore muscles.”

To test their theory, the split participants into three groups all performing the same one-minute workout”, consisting of:

This made for a total exercise period of 10 minutes including a warm-up and cool-down.

The participants completed these HIIT sessions either with motivational music, no audio at all or while listening to a podcast with no music. And the group that workout with the fast tempo music experienced some important benefits.

Not only did they say they enjoyed their workout much more, but they also exhibited elevated heart rates and peak power in the session with music compared to the no-audio and podcast sessions.

“The more I look into this, the more I am surprised,” he says. “We believed that motivational music would help people enjoy the exercise more, but we were surprised about the elevated heart rate.”

The researchers say that this elevated heart rate was due to a phenomenon called “entrainment” where the frequency of your biological rhythms alters toward that of musical rhythm.

So, listing to music with a fast beat while you’re working out not only helps you to enjoy your workout more so that you’ll keep doing it, it also helps you to work out harder.

This means that if you want to get back to exercise, stick to it and get the most out of your workout, pick out some music, crank it up and get moving. This time, you’ll be more likely to hit your goals. And for some quick tips on smarter interval training, check out these three HIIT workout options.