Home » How household dust may contribute to breast cancer 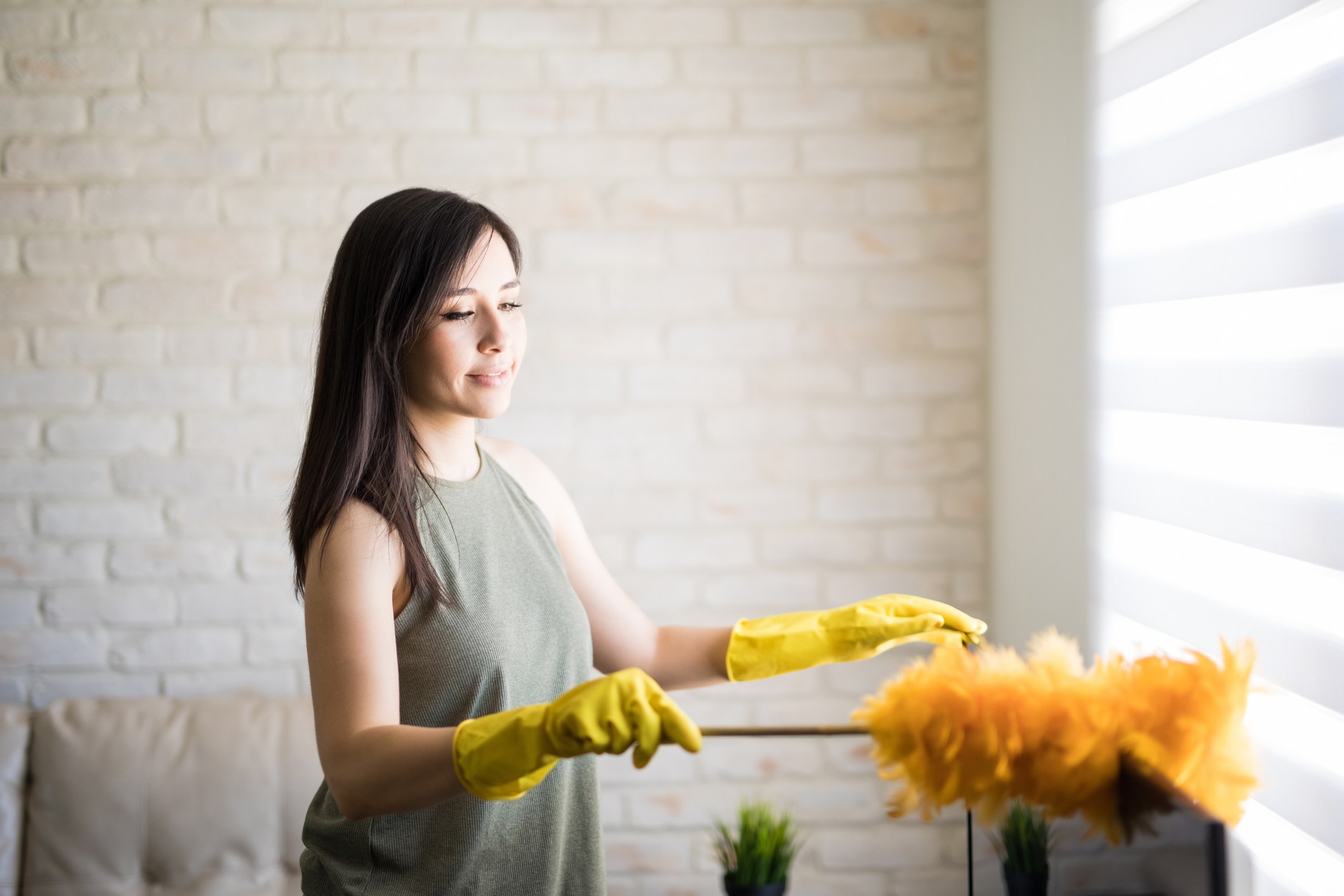 You would think that having compounds in the items you use in your house on a daily basis that are capable of slowing the spread of flames in the event of a fire would be a good thing, right? After all, these amazing molecules, little feats of chemical engineering could save your home or your life.

But is that always the case? More and more studies are finding it’s not. In fact, something as innocuous as the dust in your home can pose a cancer threat.

Endocrine disruptors in your dust, air and food

The research, published in the journal Toxicological Sciences, specifically looked at the effects of the compounds known as brominated flame retardants or BFRs. These are the chemicals manufacturers use in your furniture, electronics and even your kitchenware to make it harder for fire to travel.

Yet, while keeping flame spread to a minimum is a great idea in theory, in practice these chemicals aren’t just fire retardants, they’re also endocrine disruptors.

This means that they interfere with your body’s natural hormonal system and can throw off all of the hormone levels that play a role in your health — including the sex hormones estrogen and testosterone.

What’s particularly scary about this is that research shows that since manufacturers aren’t able to directly bind the BFRs to the material in which they’re added (for example, the fabric on that couch sitting in your living room), they can easily escape.

And that means they end up floating around in the air in your home and in the dust you breathe and touch.

The risk of breast cancer

All of that’s why a team of Canadian scientists decided to find out just what exposure to these chemicals could be doing to our bodies, especially when it comes to breast health.

To accomplish this goal, the researchers exposed female rodents to a typical mixture of BFRs that you would expect to find in household dust. Exposure occurred prior to mating, during pregnancy and during lactation.

Exposure to BFRs prior to puberty led to early development of the breasts, while post-puberty exposure resulted in a “deregulation of communication between cells.” Both of these factors are known to significantly increase future breast cancer risk.

In other words, taking in BFRs through the air we breathe or the food we eat could affect our breast health and development at every stage of our lives.

If that alone wasn’t scary enough, it’s even more frightening when you consider that the research also proved that most of the negative consequences occurred at the lowest exposure dose of BFRs from dust — not the higher doses!

And the old way of determining what a “safe dose” of these chemicals is just isn’t working since all it takes is a little (similar to the concentration of hormones in our bodies) to spin our hormonal systems out of balance and set off the chain of events that leads to breast cancer.

So whenever possible avoid purchasing new products with BFRs in them that will end up leaching into the rest of your home. Some of the worst household offenders that can be loaded with the chemicals include:

Some tips to help cut down on toxic dust: