Home » Do you have to choose between meat and heart health? Maybe not 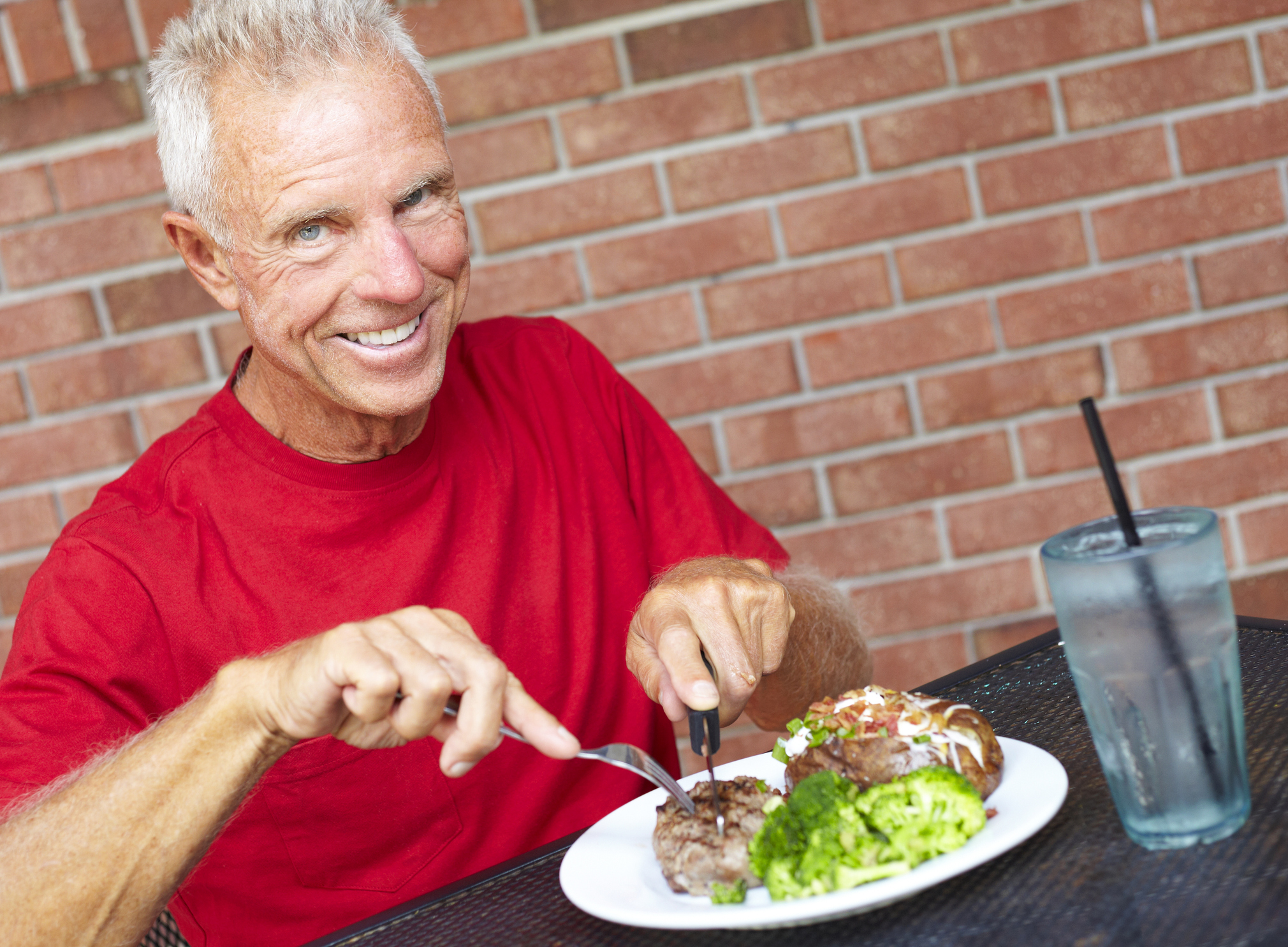 Of all the types of meat you can eat, processed meat is probably the worst. Consuming bacon, sausage, ham and deli meats on a regular basis can raise your risk of type 2 diabetes, and cancer (particularly colon cancer) and can worsen respiratory diseases like asthma and chronic obstructive pulmonary disease. It can also cause psychological effects like mania.

A global study known as the Prospective Urban Rural Epidemiology (PURE) study, which followed participants for almost a decade, found that eating processed meat on a weekly basis was associated with a significantly higher risk of cardiovascular disease. The study did not find the same link between consumption of unprocessed red meat or poultry.

The researchers tracked diets and health outcomes of 134,297 people from 21 countries spanning five continents for data on meat consumption and cardiovascular illnesses. After following them for almost 10 years, the researchers discovered consumption of 150 grams or more of processed meat every week raised the risk of cardiovascular disease by a whopping 46 percent and risk of death by 51 percent compared with those who did not eat processed meat.

To give you an idea of how much processed meat that is, 150 grams is roughly equal to two jumbo-sized hot dogs, or two Italian sausages, or 19 slices of regular bacon, or seven slices of deli meat.

By contrast, the PURE study found moderate consumption of non-processed meats had a neutral effect on health.

“Evidence of an association between meat intake and cardiovascular disease is inconsistent,” says Romaina Iqbal, first author of the study and an associate professor at the Aga Khan University in Karachi, Pakistan. “We therefore wanted to better understand the associations between intakes of unprocessed red meat, poultry and processed meat with major cardiovascular disease events and mortality.”

Launched in 2003, the PURE study is the first multinational study providing information on how eating unprocessed and processed meat affects health outcomes in people from low, middle and high-income countries.

The study authors note that more research could improve existing understanding of the relationship between meat consumption and health outcomes. For instance, it isn’t clear what study participants who ate less meat were consuming instead of meat, and if the quality of those foods was different between countries. Also, non-meat food substitutes could have implications in further interpretation of the connections between meat consumption and health outcomes.

Nonetheless, the researchers believe their findings “indicate that limiting the intake of processed meat should be encouraged.”

What to eat instead of processed meat

In our fast-paced, time-crunched society, it can be difficult to avoid processed meat and other processed foods. But there are ways you can find healthier alternatives for some processed meats. For example, if you have your heart set on a sandwich for lunch, try one with a filling made from whole beef, chicken or turkey instead of processed deli meat. Or, if bacon is your addiction, try this innovative and tasty vegetarian substitute.

If you absolutely must have that hot dog, salami, bacon, Italian sausage or deli sandwich make sure you make it an occasional treat instead of a weekly (or daily) indulgence. Better yet, try to find varieties of processed meat that are minimally processed, lower in sodium and made without preservatives or artificial ingredients, like Nathan’s All-Natural Uncured Beef Franks.

While this study gave somewhat of a green light to unprocessed red meat, it’s still best not to eat it too often. If you are going to have red meat, try to pick grass-fed, hormone-free beef with as little processing as possible. And keep your portion down to the size of a deck of cards.