Home » Cocoa: The drink that protects your heart when you’re stressed 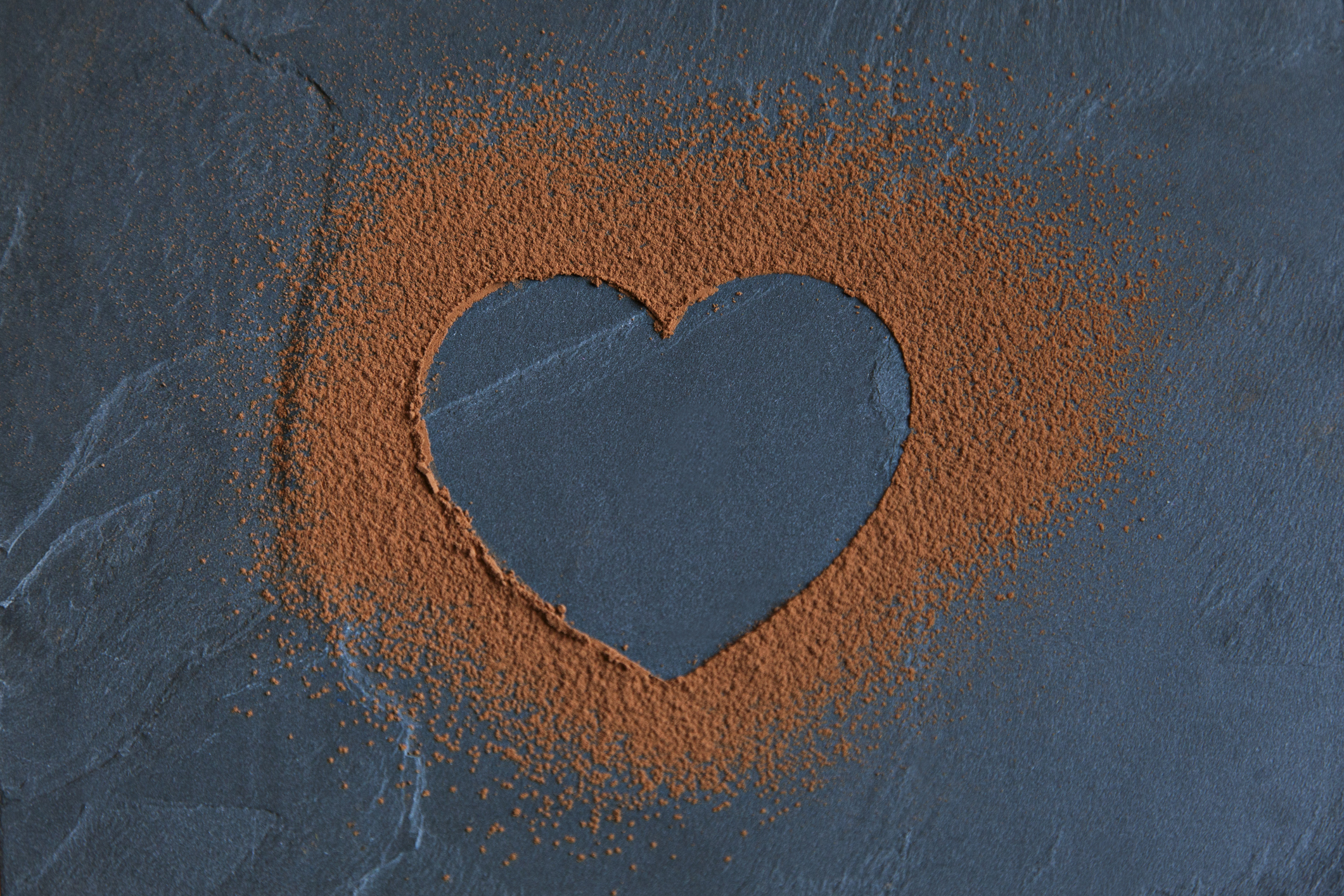 We’ve all heard that stress kills. And unfortunately, there’s a lot of truth in it.

In fact, stress has been linked to problems in both mental and physical health. And studies show that when you’re anxious, your heart rate and blood pressure not only go up, but the function of your arteries is also temporarily impaired.

Even worse, just a single episode of stress has been shown to raise your risk of acute cardiovascular events like heart attack and stroke – a phenomenon researchers believe is due to the negative effects anxiety has on your blood vessels.

So, what can you do other than try to Zen out, take up meditation, or worse, take side-effect-causing mediations?

According to a new study, the answer could be found at the bottom of a cup of cocoa.

Powering the function of your endothelium

You see, your heart and blood vessels are lined in a tissue known as your endothelium. It’s a thin membrane of cells that when functioning efficiently helps to reduce your risk of everything from peripheral vascular disease, stroke, and heart disease, to diabetes, kidney failure, and even tumor growth.

But when you’re under stress, that function isn’t efficient. It’s impaired.

And it shows up in your blood flow immediately and the impairment lasts even after that stress is over.

Studies have even shown that people at risk for cardiovascular disease show poorer vascular responses to acute stress.

Could we stop the negative effects of stress on the blood vessels (and the heart disease or stroke it causes) by supporting those endothelial cells at the time of the stress?

So they turned to cocoa in order to leverage the rich levels of flavonols it can deliver.

If you haven’t heard of them before, flavanols are a group of molecules found in fruit and vegetables that have been shown to have incredible health potential due to their antioxidant and anti-inflammatory capabilities.

They’re being studied for their use in cancer prevention, pain management, and more.

And the UK team believed they just might have what it takes to ward off stress-induced cardiovascular events as well.

The team studied a group of healthy men who drank a high-flavanol cocoa beverage 90 minutes before completing an eight-minute mental stress task and compared them to a group who drank a non-flavanol enriched drink.

They measured forearm blood flow and cardiovascular activity at rest and during stress. They also followed up on each participant’s blood vessel function up to 90 min post-stress.

And it was cocoa for the win!

In fact, the researchers found that for the group that drank cocoa when they were stressed out, their blood vessels were able to function significantly better and blood flow was improved.

When asked about the results, lead author, Dr. Catarina Rendeiro, of the University of Birmingham’s School of Sport, Exercise and Rehabilitation Sciences, said, “We found that drinking flavanol-rich cocoa can be an effective dietary strategy to reduce temporary impairments in endothelial function following mental stress and also improve blood flow during stressful episodes. This has important implications for measures to protect the blood vessels of those individuals who are more vulnerable to the effects of mental stress.”

A previous review of health research on cocoa consumption and heart health also showed that cocoa has a positive effect on several biomarkers used to gauge heart health.

So whether you feel stressed from time to time, or it’s an everyday thing, it might be time to add a little more flavonol power to your life with cocoa.

The key to getting the proper amount of flavonols is to choose an unprocessed cocoa powder or go for other flavonoid-rich options like blackberries, apples, black grapes, cherries and green tea.

Can drinking cocoa protect your heart when you’re stressed? — EurekAlert!