Home » The diet that wins for weight loss, cholesterol and insulin sensitivity 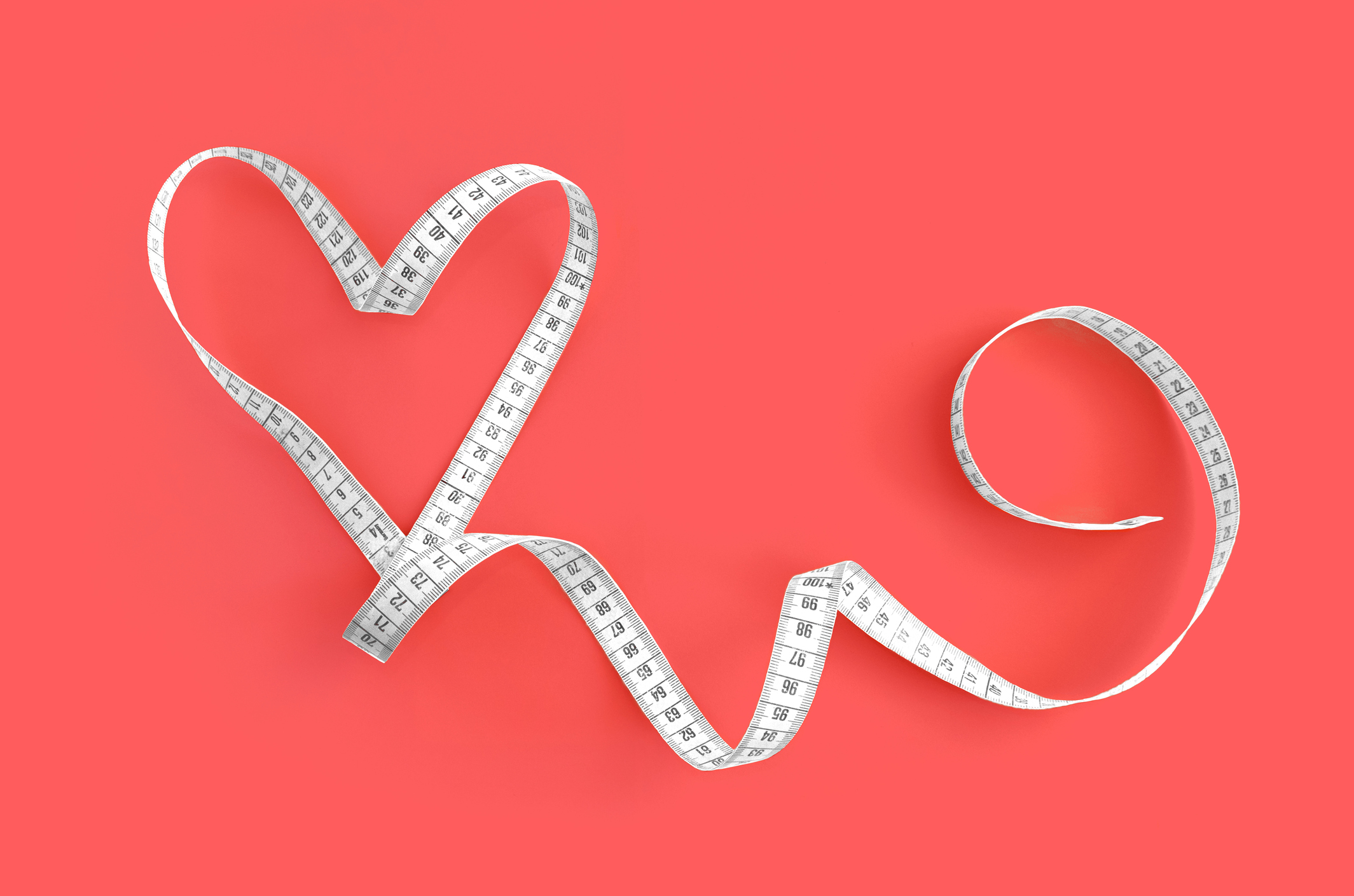 There are a number of reasons people diet, but if you had to narrow them down, they’d probably all fit in two categories: to lose weight and to improve a health condition.

Luckily there are plenty of diets to choose from. Some extreme, like keto, and other’s not so difficult to follow, like the Mediterranean diet. But in making your diet choice it would be helpful to know what your end goals are and if the diet can meet them — because they do differ as a recent study has found about one very popular diet…

The Mediterranean diet is super healthy, focusing on lots of fresh fruits and veggies, fish, and extra virgin olive oil while limiting or even avoiding red meat and saturated fats.

Many people, including doctors, are huge fans of it because research shows it’s the surest way to fend of old age, that it keeps your brain sharp and that it’s the ultimate diet for heart health.

But is it a great way to lose weight?

The Mediterranean diet and the vegan diet were pitted against each other in a head-to-head test to find out once and for all which diet really delivers when it comes to your weight and your health.

The study randomly assigned overweight participants to one of the diets on trial, either Mediterranean or vegan. And each person then followed it for 16 weeks. Just to make sure it was totally fair, they also asked every participant to do a four-week “wash out” period (where they went back to their normal diets) and then switch to the other contender.

So this meant the researchers were able to see the effects of each diet on every single participant!

And here’s what they found:

The only measure where the Mediterranean diet won over going vegan was in blood pressure, with an average decrease of 6.0 mm Hg from Mediterranean eating, compared to 3.2 mmHg on the vegan diet.

“While many people think of the Mediterranean diet as one of the best ways to lose weight, the diet actually crashed and burned when we put it to the test,” said study author Neal Barnard, MD, president of the Physicians Committee.

Which foods take the blame and which lead to weight loss?

When asked about the surprising results, the researchers say that the likely reason behind the Mediterranean diet’s failure to cause weight loss is its inclusion of fatty fish, oils and dairy products.

On the other hand, the vegan diet’s focus on fruits, vegetables, whole grains and legume, while eliminating all animal products, leads to sustained weight loss thanks to:

If you want to lose weight and get healthy this year, vegan is the way to go.