Home » Why your weight can increase your Alzheimer’s risk 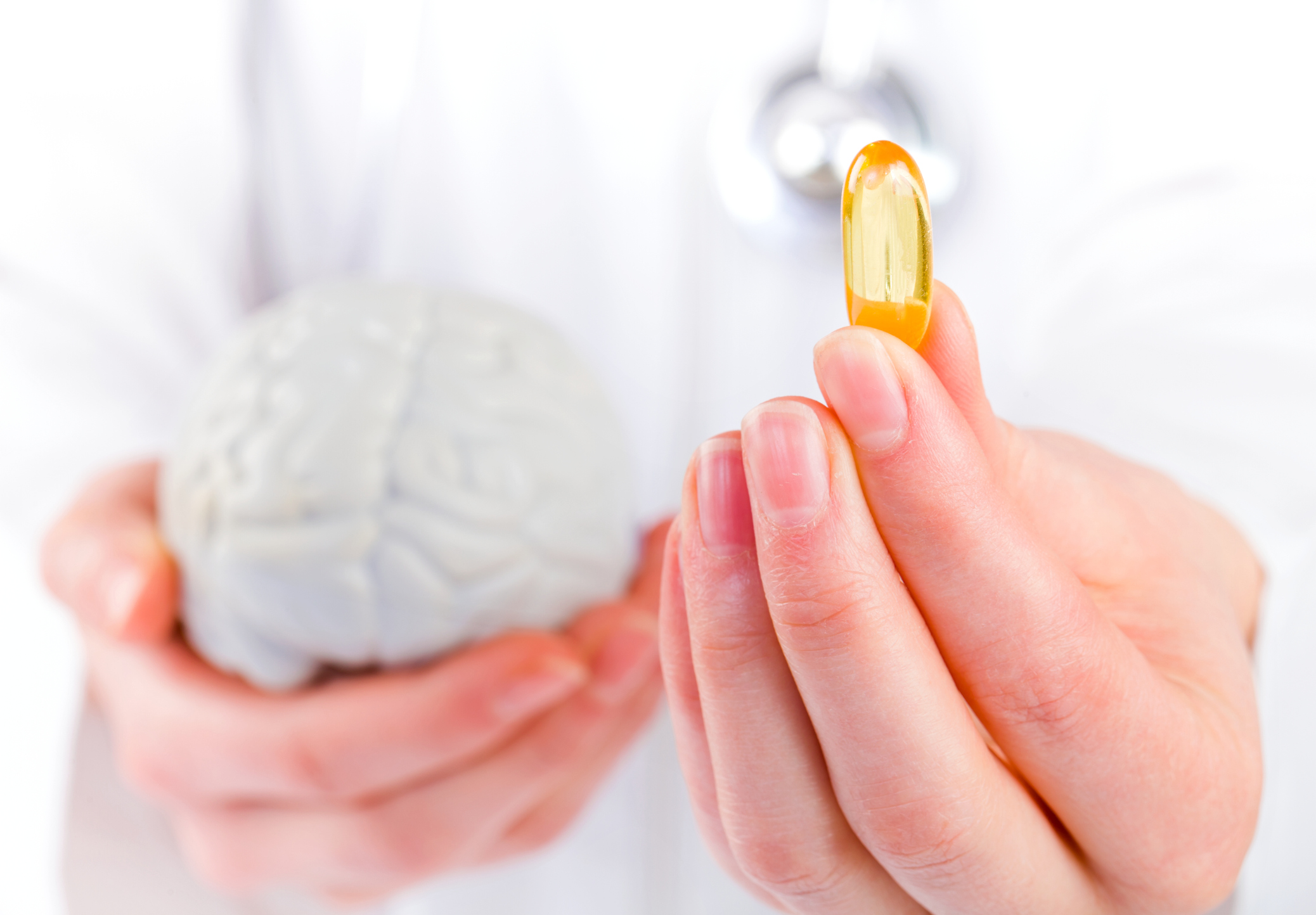 The obesity epidemic claims hundreds of lives every year due to cancer, diabetes and heart disease.

And besides disease risk, obesity makes life uncomfortable. It can cause sleep apnea, acid reflux, gallbladder problems and joint pain.

But what many don’t realize is that carrying extra weight puts a strain on the brain as well.

In fact, research is now showing that being overweight may make your brain more vulnerable to Alzheimer’s disease — by stealing your brain’s grey matter.

New research has found that being overweight is an additional burden on brain health and that it could make Alzheimer’s disease more likely.

While the study doesn’t show that being obese causes Alzheimer’s, it does show that maintaining a healthy weight prior to your 60s can affect brain anatomy, particularly when it comes to the integrity of the white matter and cerebral blood flow, and the grey matter volume which deteriorates with the disease.

Of the 172 study subjects, 47 were clinically diagnosed with mild Alzheimer’s disease dementia, 68 had mild cognitive impairment (MCI) and 57 were cognitively healthy.

In patients with mild impairment, obesity was associated with the loss of grey matter around the right temporoparietal junction, the part of the brain responsible for processing emotions.

Instability in this area of the brain can also cause people to behave erratically and may lead to outbursts of behavior.

And even in the cognitively healthy individuals, negative associations were seen between obesity and white matter integrity and cerebral blood flow of temporo-parietal regions.

There is still no known cure for Alzheimer’s disease, so prevention is of paramount importance — and that is what makes this information important.

“The diseases that cause dementia such as Alzheimer’s and vascular dementia lurk in the background for many years, so waiting until your 60s to lose weight is too late,” she says.  “We need to start thinking about brain health and preventing these diseases much earlier.”

Losing too much weight isn’t good, either

“Weight loss is commonly one of the first symptoms in the early stages of Alzheimer’s disease,” he points out. It’s common for people with mild cognitive impairment to forget to eat or to start snacking on grab-and-go foods, rather than sitting down to a nutritious meal.

The brain food that helps you lose weight

In recent years, loads of research has revealed that nutrition can slow down brain shrinkage, brain aging and preserve brain matter. And omega-3s are right there at the top…

Here are just a few of the phenomenal findings:

You can of course get your omega-3s from eating fish. But supplementing may be more efficient.

There was a time when fish oil would have been recommended, but now there’s another option: krill oil. Not only does krill supply the EPA and DHA the brain needs, but krill also contains an extremely powerful antioxidant known as astaxanthin.

But you know what else omega-3 fatty acids can do? They can help you with your weight…

Researchers have proven that increasing omega-3 intake in obese people reduces belly fat by actually shrinking the size of individual fat cells. And here’s how it works…

Just as people who are more active tend to be leaner, the omega-3s have the amazing ability to increase metabolic activity within fat cells — so the more active cells stay in leaner shape than sluggish ones.

The benefit of kicking cellular activity into high gear is huge when it comes to sustainable weight loss. That’s because the smaller and more active fat cells that remain as you begin to shed pounds respond far better to diet and exercise.

This means that by adding more omega-3s to your diet, you actually can lose weight and keep it off without unsustainable fad diets and unrealistic exercise regimens.

Bottom line: Maintain a healthy weight and feed your brain the nutrition it needs.

Obesity May Exacerbate the Effects of Alzheimer’s Disease — Neuroscience News