Home » How much meat can you eat and keep cancer risks low? 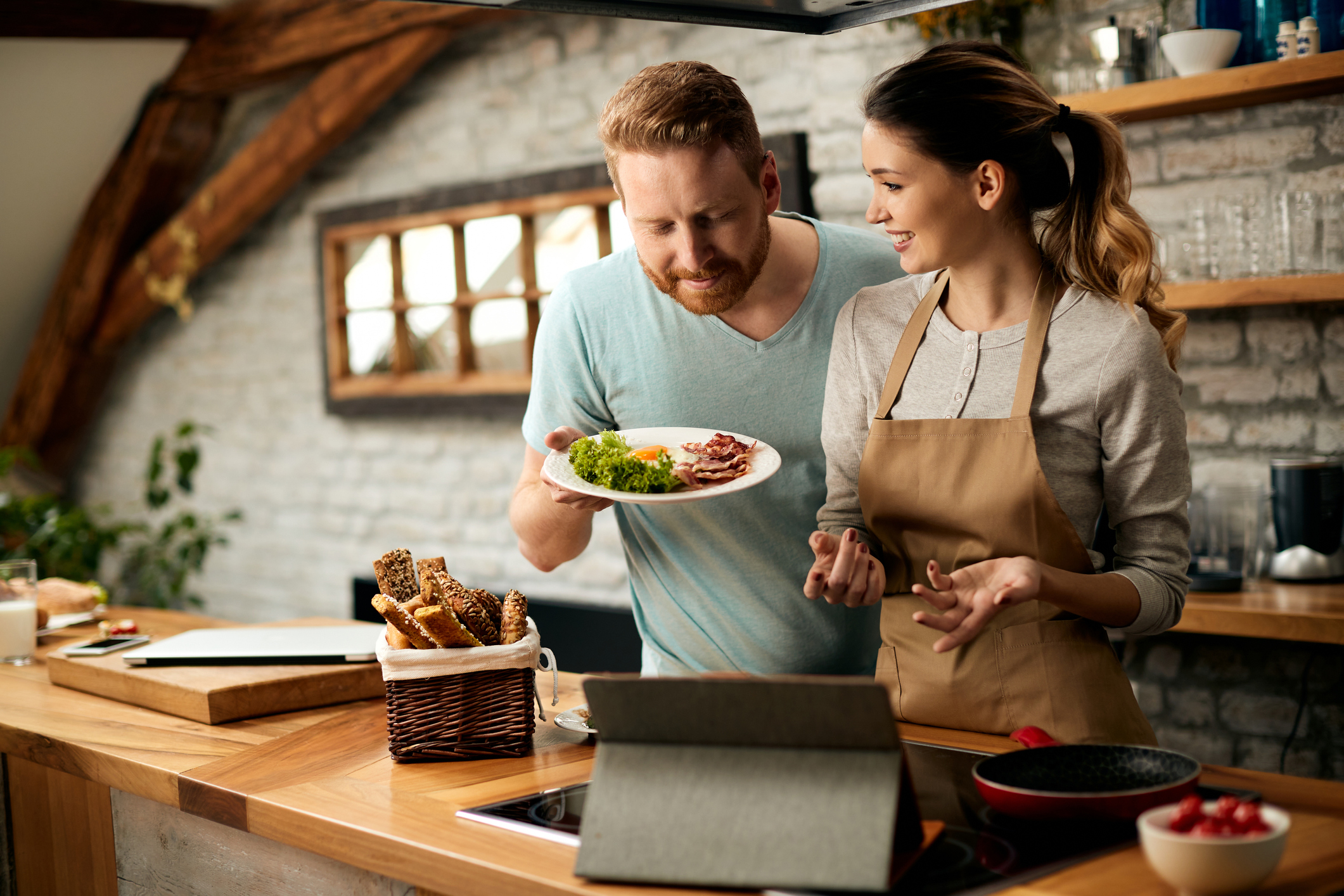 More and more, research is proving that being a meat lover can put you at higher risk for cancer.

In fact, while there’s no doubt that processed meats, like sausage, bacon and bologna, are the biggest offenders when it comes to the Big C, a previous study from Harvard University connected red meat to breast cancer.

But is it really an all-or-nothing deal?

Maybe not. More evidence is piling up that indicates living a cancer-free life may depend on just how much meat you eat — or at least how many days a week you eat it…

Meat: How much, how often and cancer risk

Researchers at the University of Oxford analyzed data from almost half a million adults collected from 2006 to 2010. Then, they followed up on cancer development for approximately 11 years.

And after accounting for other factors that could elevate cancer risk, like diabetes and lifestyle choices (think smoking, lack of exercise, etc.), there was a clear connection between each person’s overall diet and becoming a victim of cancer.

The results also found that beyond a certain level of meat eating, cancer risk goes up.

The researchers found that overall cancer risk was:

This was compared to those who ate meat more than five times per week.

Put simply, fish eaters and vegetarians are more likely to win the battle against cancer.

But if you’re not ready to give up meat for good, consider putting it on the menu less often. And skip the processed meats as much as possible.

Additionally, there’s one more thing to keep in mind.

As my colleague, Jenny Smiechowski, points out, one factor that’s rarely considered in these studies is meat quality.

She points out that the quality of meat could make all the difference since grass-fed meat offers more antioxidants, as well as an essential fatty acid called conjugated linoleic acid (CLA) that’s has been shown to have anti-cancer properties.

So when you do eat meat, why not put CLA to work for you and go grass-fed?