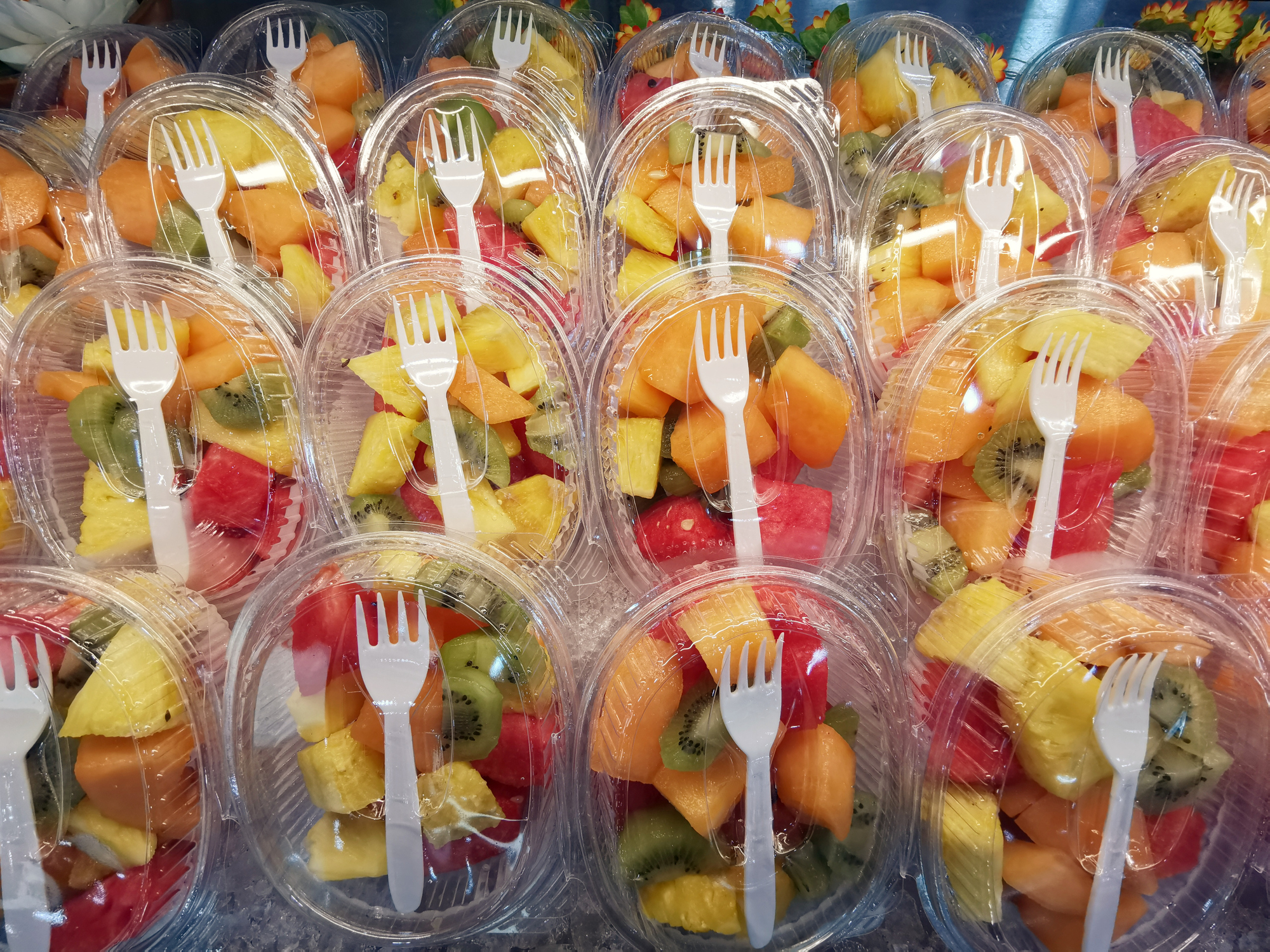 Who in their right mind would sit down and eat a bunch of plastic particles with their meal?

Yet that’s what most of us have been doing for a long time, and the problem is getting more serious.

We already know that microplastic particles, many of which are invisible to the naked eye, have made their way into our food and water supplies.

And we know that they’re full of hormone disruptors such as PCB and pthalates.

Now, research has found that those plastic particles we’re unknowingly consuming are poisoning us in an entirely different and alarming way.

Microplastic is a magnet for toxic substances

A new study by Tel Aviv University researchers has found that microplastics are poisonous to us not just on their own, but because they transport other poisons into our bodies.

Dr. Ines Zucker of the University’s School of Mechanical Engineering conducted a study where she examined the entire process that microplastic undergoes before we ingest it.

This starts with the decomposition of plastic waste, such as the rings from six-packs of soda, but it doesn’t end there.

Once these microparticles are formed, they are released into our environment, including our crops (through the soil) and our sources of drinking water. Once there, they come into contact with all sorts of other toxic substances that, sadly, we have also released into the environment.

“In this study, we showed that even very low concentrations of environmental pollutants, which are non-toxic to humans, result in a significant increase in toxicity once adsorbed to the microplastic,” Dr. Zucker explains.

“This is because microplastics are a kind of ‘magnet’ for environmental pollutants, concentrating them on its surfaces, ‘ferrying’ them through our digestive tract, and releasing them in a concentrated form in certain areas – thus causing increased toxicity.”

Dr. Zucker’s study also revealed that, when toxins are ingested along with microplastic particles, they become up to ten times more toxic than if they were ingested on their own.

“After the environmental pollutants adsorb to the microplastic, the pre-loaded particle may reach the digestive tract through the ingestion of contaminated food and water, where it releases the toxins in close proximity to the cells of the digestive tract, thus increasing the toxicity of these substances.”

In other words, poisons that “hitch a ride” on microplastic particles can get a lot closer to the walls of our cells, where they can easily enter our bloodstream, and in a much more concentrated form.

How to avoid being poisoned

The best solution is to avoid microplastics as much as humanly possible.

One of the worst offenders is Styrofoam. It’s found in takeout containers, packing material, and even in those little trays the supermarket uses to package your “healthy” produce.

Other places where microplastics hide include:

Microplastics increase toxicity of organic pollutants in the environment by a factor of 10  — technology.org

Americans May Be Ingesting Thousands of Microplastics Every Year — Smithsonian Magazine