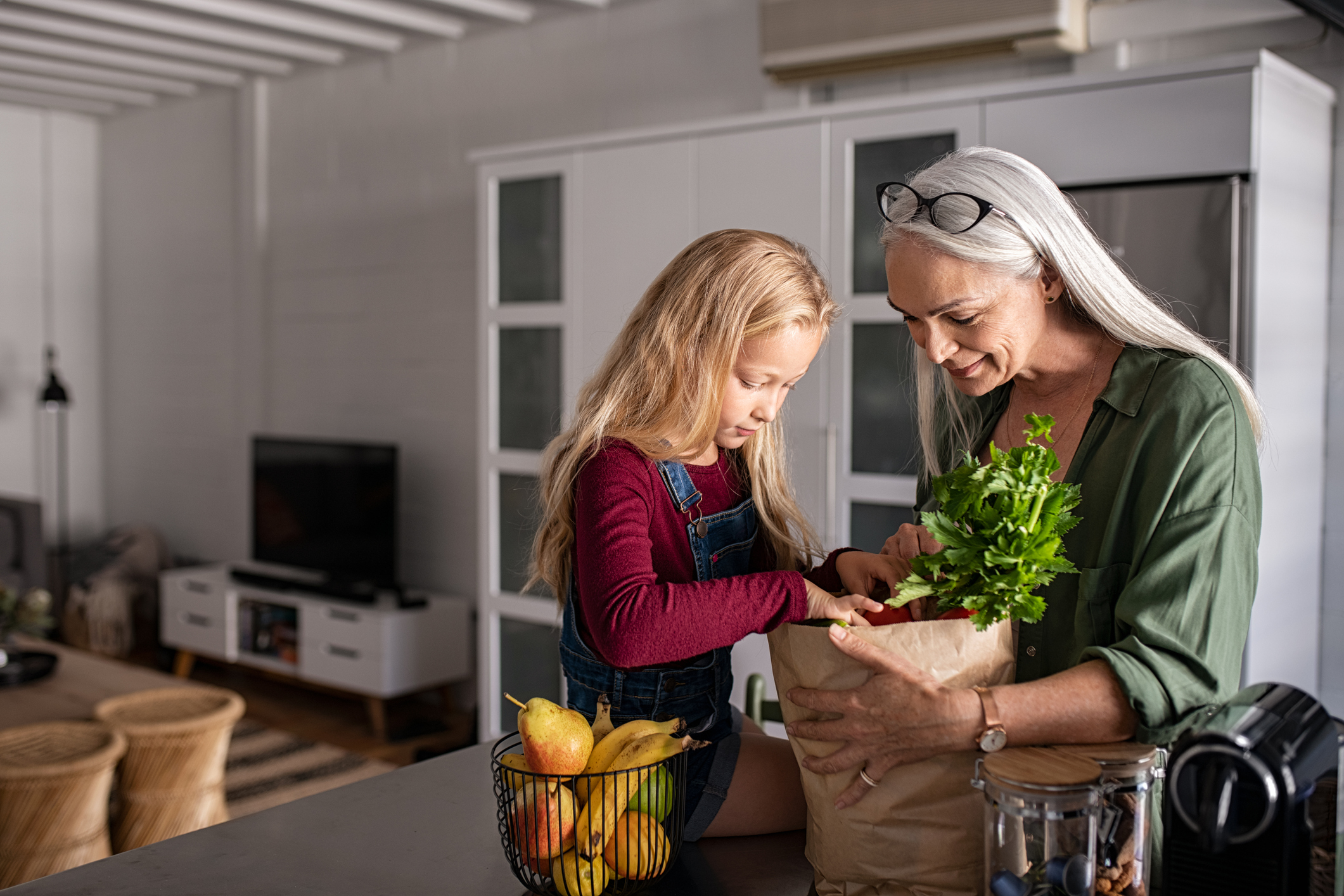 There’s a good chance your body is full of glyphosate. Mine too. Even though this popular pesticide was recognized by the Environmental Protection Agency as a potential carcinogen more than 35 years ago, it’s still being doused on lawns, crops and public spaces at alarming rates. And as a result, most of us have glyphosate in our system.

Of course, glyphosates aren’t the only pesticides that are likely in your system. There are dozens of different pesticides used on our food, many of which have been linked to hormone disruption, developmental problems, immune system issues, neurological effects and more.

I know all this is a downer to think about. But I have good news, too. New research shows that you can clear as much of 70 percent of glyphosate from your body (and a large percentage of the other pesticides) in just six days by eating one particular type of diet. Any guesses what type? An organic one, of course!

The environmental nonprofit Friends of the Earth conducted a study on the impact organic eating has on pesticide levels in our bodies. And the results were pretty amazing…

Eating an organic diet for just six days reduced the amount of detectable pesticides in their bodies by an average of 60.5 percent.

Researchers found 16 pesticides, along with pesticide metabolites (compounds produced by the body when it breaks these chemicals down) in every study participant. They said their findings indicate that each person was exposed to 40 different types of pesticides. Here are the ones they witnessed the most dramatic drops in after participants started eating organic diets:

Organophosphates are neurotoxic pesticides that have been linked to things like autism, learning disabilities and low IQs in children. After eating an organic diet, metabolites for two types of organophosphates — malathion and chlorpyrifos — decreased by 95 and 61 percent.

Neonicotinoids are known endocrine disruptors, and they are also linked to developmental disorders. On top of that, they’re believed to play a role in the dramatic decline in pollinating insects we’ve experienced in recent years. After eating an organic diet, levels of the neonicotinoid clothianidin dropped 83 percent.

Pyrethroids are tied to endocrine disruption, neurodevelopmental issues, immunological problems, an increased risk of Parkinson’s and sperm DNA damage. But in this study, eating organic slashed pyrethroid levels in half.

As the active ingredient in RoundUp, glyphosate is probably the most widely recognized pesticide. Besides being a suspected carcinogen, it’s also linked to kidney damage and reproductive issues. Luckily, eating organic lowered glyphosate levels by 70 percent.

2,4-D is one of the ingredients that was used in Agent Orange during the Vietnam War. It’s linked to endocrine disruption, thyroid problems, an increased risk of Parkinson’s, a higher risk of Non-Hodgkin lymphoma, damage to the liver, immune system impairment and more. Organic eating lowered 2,4-D levels by 36 percent.

So, if you’re concerned about pesticides and the impact they have on your health, you know what you need to do… go all-in on organic eating.

It’s not easy (or cheap) to eat an all-organic diet, but if you can make it happen, it could have a remarkable impact on your long-term health. And remember… the food you eat doesn’t have to be USDA certified organic as long as you know pesticides weren’t used on it. That means growing foods in your backyard works and so does buying from small farms you trust who can’t afford to jump through hoops to get certified.