Home » The surprising way an entire family got lead poisoning 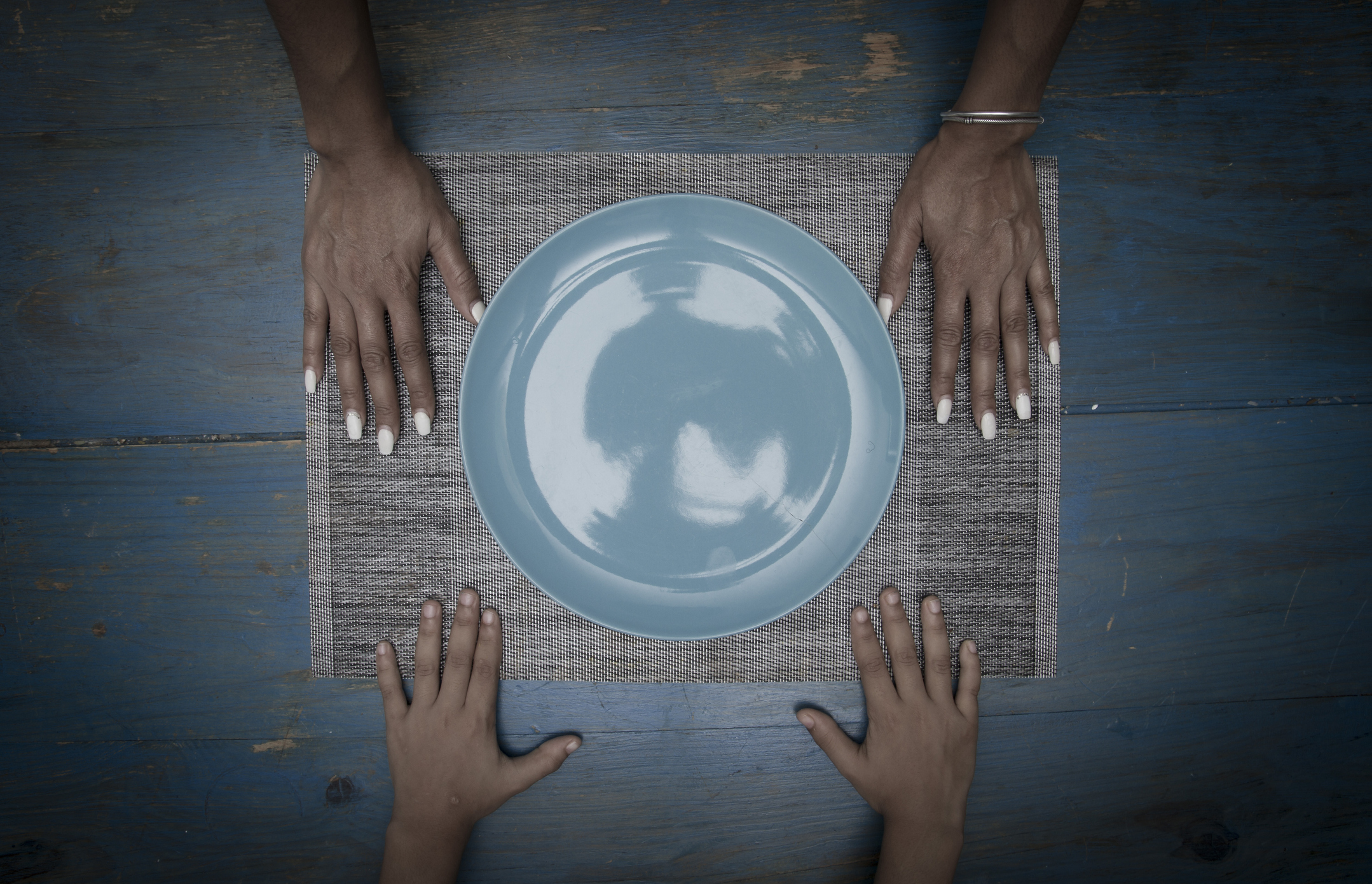 Toxins are everywhere. That’s why…

But what if I told you that there could be an even more dangerous substance than BPA lurking in the dishes you use to serve your food every day — one that could poison your body, cause behavior and learning problems in your children and skyrocket your risk for heart disease?

Well, that’s exactly what one family discovered had happened to them…

It all started when their three-year-old was found to have dangerously high levels of lead in their blood. When the family was screened, it turned out that all five members were suffering from lead poisoning.

In fact, routine screening found that the three-year-old’s blood lead level was sitting at seven micrograms per deciliter (ug/dl), when the CDC rates the highest safe amount at five ug/dl.

If you think that’s bad though, hold onto your hat…

The child’s older siblings had lead levels of 17 and 53 ug/dl, as did the parents!

So the CDC launched an investigation, discovering the culprit in what most of us would consider an unlikely place — the traditional ceramic dished the family had purchased in Mexico for cooking, storage and for making coffee.

While this may sound strange, researchers say it’s more common than you might think.

“Traditional ceramic ware from around the world has been found to contain lead at levels thousands of times higher than regulatory limits in the United States,” they say.

That’s because even though lead levels are heavily regulated in the U.S., other countries still often use dangerous levels of the heavy metal in the glaze and paints used on their ceramics, which can then slip into the foods and drinks that are prepared, served or stored in the dishes.

And once it’s in your body, that lead goes to work slowly destroying your nervous system, causing cognitive and memory issues and even leading to an early death if not taken care of.

Luckily, for this family, the problem was caught before irreversible damage was done and a year after replacing their dishes, their levels had almost returned to normal.

But it’s a warning to us all about how quickly and easily dangerous poisons can wreak havoc on our systems.

Keeping yourself and your family safe

So if you have traditional ceramic dishes, a replacement set might be in order.

The CDC lists dishes made in Ecuador, Mexico, Morocco, Turkey and Uzbekistan as potential dangers.

If you have ceramic dishes and are unsure where yours were made, you should also consider having your blood levels checked for lead.

Chelation is a good way to cleanse your system of lead and other heavy metals that have already found their way in. Chelators bind to these substances and remove them, safely — through your waste.

If you want to learn more about chelation, here’s a good place to start. When you’re ready to begin cleansing your system, you’ll want to use specific supplements for detoxing.

One of them is known as EDTA, which was first used when sailors painting military ships were contaminated with lethal levels of lead. The U.S. Navy relied on intravenous EDTA treatment to quickly eliminate deadly toxins from their bloodstream.

EDTA is also available in supplement form. You can find the natural chelator paired with resveratrol, in Peak Chelation+ Resveratrol™. Resveratrol helps against oxidative injury to blood vessels that these toxins can cause when they build up.

Be careful out there. Try as you might, there’s usually always something lurking around the corner to have a go at your health.

NYC family find out their Mexican ceramic dishes had dangerous levels of LEAD on them after youngest child had high levels of chemical in their blood – DailyMail.com