Home » One more reason to give up bottled water: Your gut 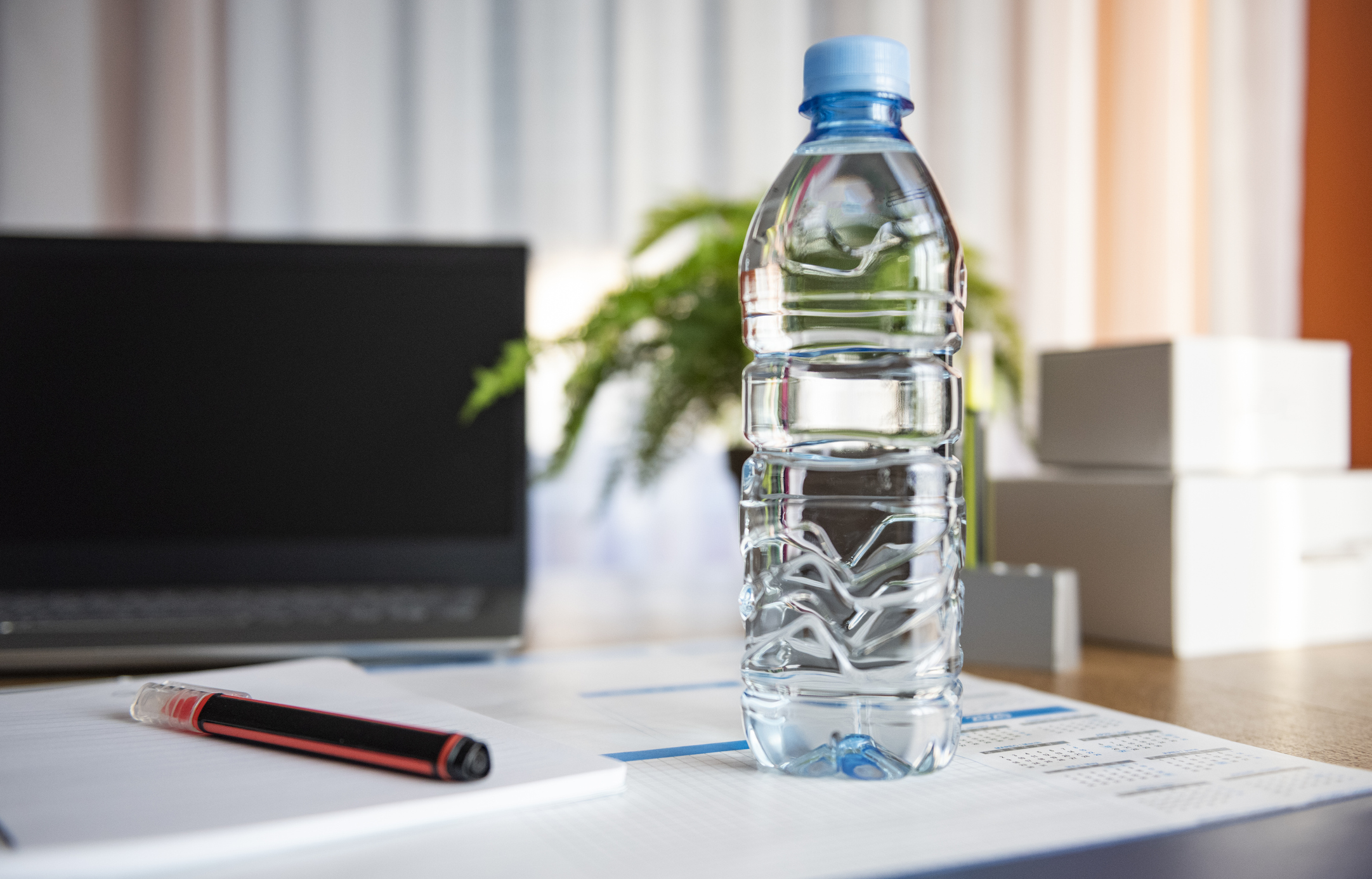 Microplastics have now invaded every corner of our planet, compromising our food supply and flooding our once pristine oceans.

In fact, research has proven that these tiny, toxic plastics, which contain dangerous compounds like BPA and phthalates can actually be absorbed by crops through their roots, where they’re transferred to the parts of the plants we eat.

Scarily enough, they’re not only in our vegetables, they’re lurking in our meat and dairy and waiting to be eaten in our seafood.

They come part and parcel with every bottle of water you drink and every meal you purchase in a takeout container.

And these tiny pieces of plastic, less than five millimeters in length, have been linked to health concerns ranging from obesity and fertility problems to developmental delays in children. Since evidence shows they can ignore the blood-brain barrier and simply slip right across, scientists believe they may also play a role in nervous system disorders or even cancer.

And if that weren’t already enough, there’s more…

According to a team of researchers who studies the fecal matter of patients with gut issues, those plastics could also be the root cause of irritable bowel disease.

Their study, published in the journal Environmental Science & Technology set out to analyze the level of microplastics in the fecal samples of 102 people (approximately half of whom were living with irritable bowel disease or IBD).

Participants were also asked to complete a survey on how often they drank from bottled water, ate takeout food and were exposed to dust.

Their results proved that people with IBD had approximately 1.5 times more microplastic particles per gram of feces than people who did not suffer from the disease.

To top it off, patients with IBD who had higher levels of the microplastics in their feces were more likely to report far more intense symptoms.

In other words, more microplastics equal a higher risk of IBD and increasing levels of discomfort.

According to the researchers, more microplastics were found in the feces of participants who drank bottled water, ate from takeout containers and who were exposed to large amounts of dust.

They were even able to show that the microplastics that had made it in and through their digestive systems were mostly shaped like sheets and fibers. And the most common plastics particles discovered were polyethylene terephthalate (PET), which is found in plastic bottles and containers, and polyamide (PA), which is used in packaging and textiles, were the two most common microplastics found in the feces of both groups.

Protecting your gut from toxic plastics

So how can you guard your health against the microplastics that have become so ubiquitous in our food supply and environment?

First, skip the bottled water and instead invest in a high-quality water filtration system for your home.

Additionally, avoid food storage containers or dishware made from plastic and stick with glass or porcelain. It’s also important to stay away from foods that are packaged using plastic as well as plastic wrap.

Finally, encourage natural detoxification of these plastics through EDTA and chelation, as well as exercise.