Home » Microplastic seafood: Are your favorites on the list? 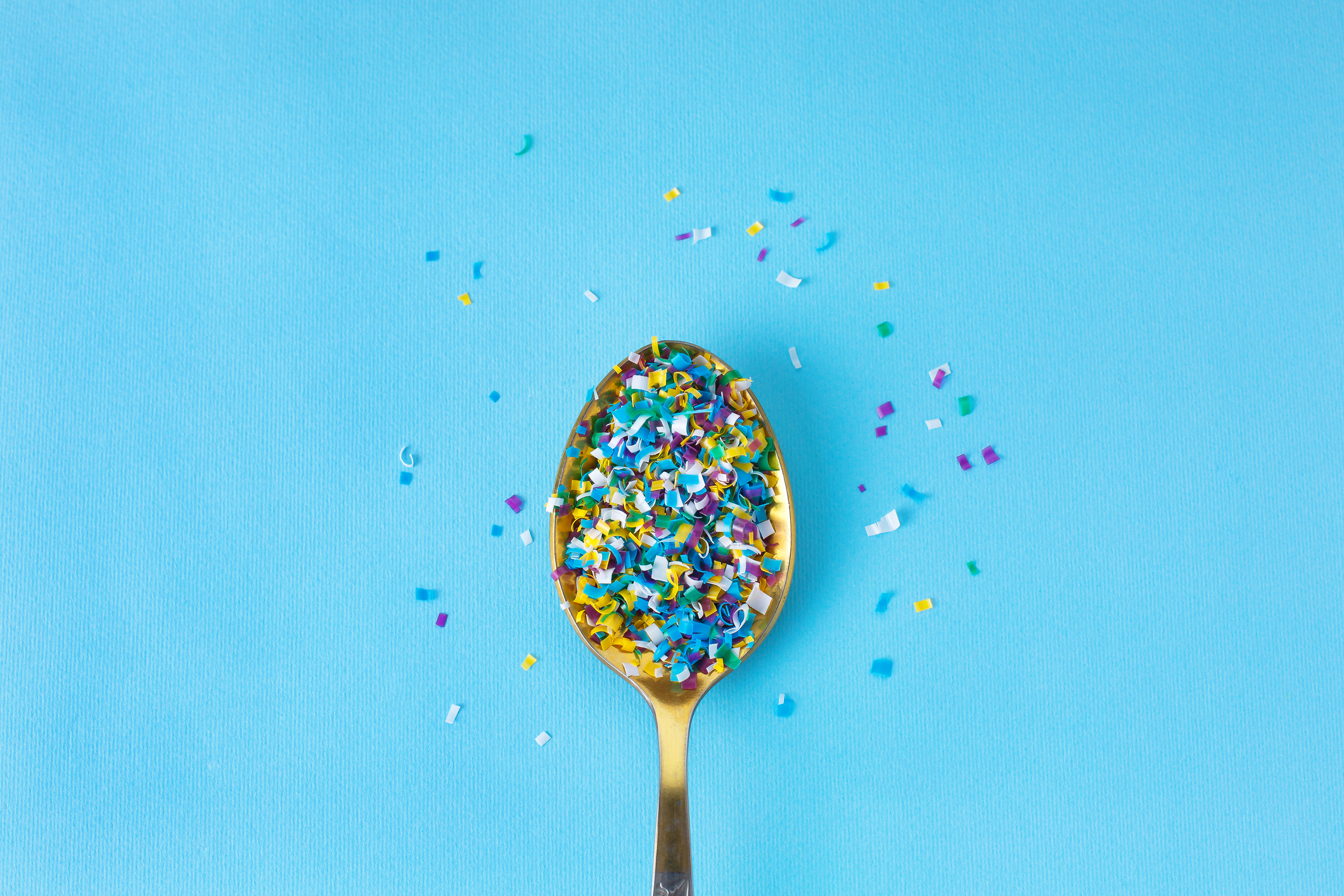 Seafood has a reputation for being nutritious and good for you. Eating seafood offers a lean, low-calorie high-quality protein source with essential omega-3 fatty acid content and anti-inflammatory properties.

But unfortunately, most seafood is going to carry a whopping helping of microplastics and the chemicals carried by those plastics, as well.

While even those tiny plastics may not make their way into fish meat, there are other favorite seafood sources where the plastics know no boundaries.

In fact, mussels, scallops and oysters (aka mollusks) have the highest levels of microplastic contamination of any seafood you can eat.

Mollusks are full of plastic

The researchers at Hull York Medical School and the University of Hull reviewed more than 50 studies between 2014-2020 to investigate microplastic contamination levels in fish and shellfish.

Study author, Evangelos Danopoulos, a postgraduate student at Hull York Medical School said: “No one yet fully understands the full impact of microplastics on the human body, but early evidence from other studies suggests they do cause harm.

“A critical step in understanding the full impact on human consumption is in first fully establishing what levels of microplastics humans are ingesting. We can start to do this by looking at how much seafood and fish is eaten and measuring the amount of MPs (microplastics) in these creatures.”

Just so you know a gram equates to about a quarter of a teaspoon. If you eat large amounts lot of shellfish, a study found that could equate to about 11,000 microplastic particles each year!

In another new study by the University of Bayreuth, led by Professor Dr. Christian Laforsch investigated the microplastic load of four mussel species often sold as food in supermarkets from 12 countries around the world. Some of them had been farmed while some were wild catch from various ocean regions.

The results were shocking especially if you love to eat mussels: just 1 gram of mussel mead contained between 0.13-2.45 microplastic particles.

The University of Plymouth performed an experiment in which they learned that after exposure to plastic nanoparticles, it took just six hours for billions of these particles to spread through the scallop’s intestines and even lodges in the mollusk’s other organs including the kidneys, gills and muscles.

Seafood species like oysters, mussels and scallops are consumed whole, explaining the higher level of microplastics found per gram, whereas in larger fish and mammals, only parts are consumed.

Pete Myers, founder and chief scientist of the nonprofit Environmental Health Sciences and an adjunct professor of chemistry at Carnegie Mellon University points out that the chemicals in these plastics are known to be harmful.

They’ve been linked to everything from obesity and reproduction problems to developmental delays in children.

And there’s evidence in animals that they can cross the blood-brain barrier and get into our bloodstream, where they could potentially cause hormone disruption, nervous system problems, hearing issues and even cancer.

Should you give up mussels, oysters and scallops? Well, that’s a personal decision. But the amount of plastic waste generated worldwide is expected to triple to 155-265 million metric tons per year by 2060, and more and more will find its way into our oceans.

Eating less may be a good idea, but that’s not all you can do…

The Functional Medicine University suggests that two or more servings daily of Brassica or cruciferous vegetables revs up the detoxification of plastics. They bind to the chemicals and remove them from the body in a process called chelation. So, make the following foods part of your diet if you intend to keep eating microplastics with your seafood: broccoli, Brussels sprouts, cabbage, cauliflower, arugula and dark leafy greens, like kale.

If you eat mussels, you eat microplastics no matter where they’re from — Technology networks