Home » How to turn fat into a healthy advantage 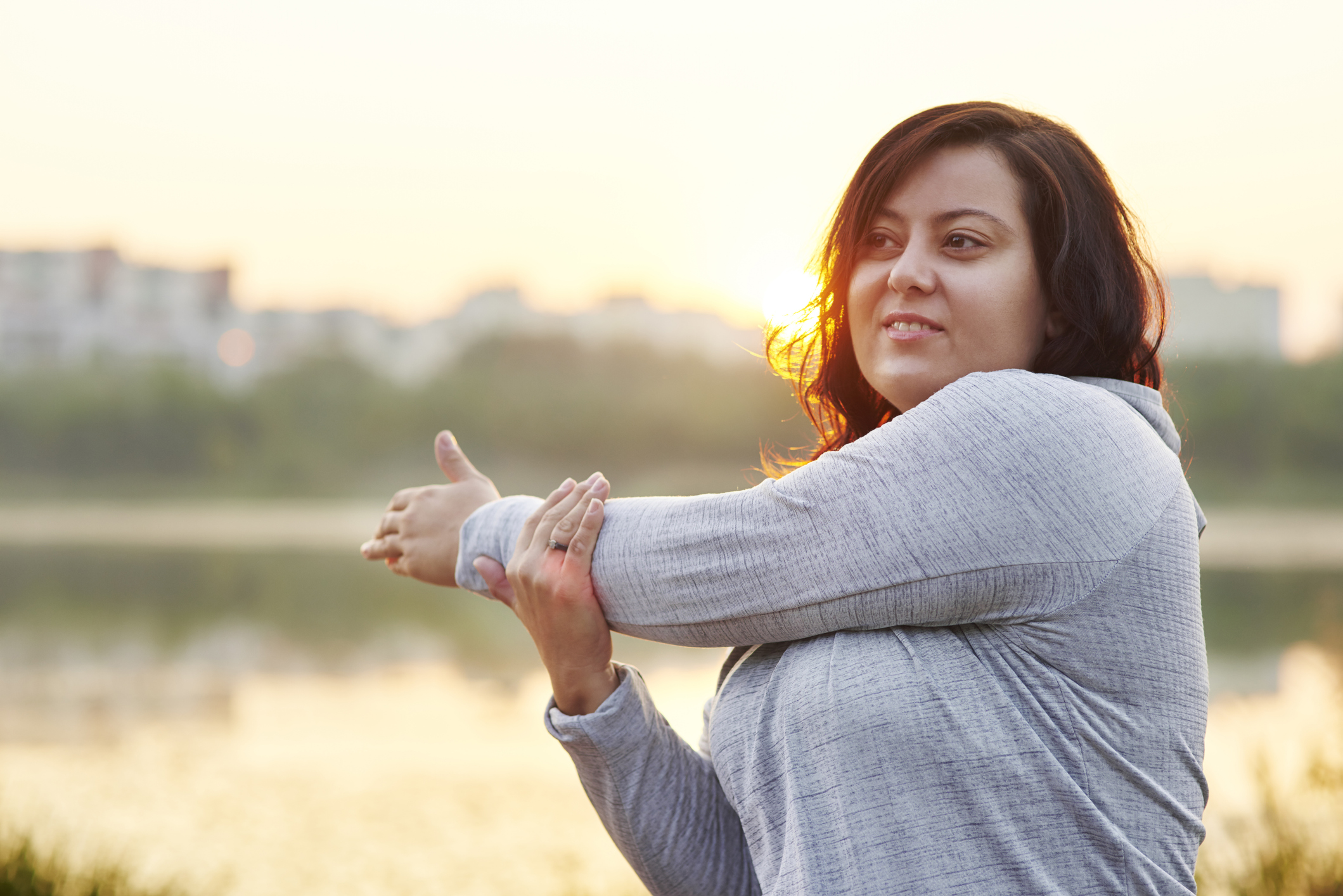 Most of us think of the fat on our bodies as a bad thing. After all, it’s the stuff that spills out over our waistbands, makes it difficult to zip up our favorite pair of jeans and makes those numbers on the scale go up and up. But the truth is some fat fights disease.

In fact, according to a brand new study of over 52,000 people, the right color of fat could even be your ticket to protection against heart disease and diabetes.

The magical fat that keeps you thin and healthy

So, which fat is the good stuff?

And, while it’s been studied for decades in newborn babies and in animals, it wasn’t until 2009 that scientists discovered that adults can have it too.

They used to believe that we all lost it as we age. But now know that at least some of us possess the magical fat around our necks and shoulders.

If you haven’t heard of this darker form of fat before, here are the specifics…

Brown fat, unlike the typical white fat we all know and hate (which stores calories), has the power to burn off calories from the food we eat and even produce heat in our bodies under cold conditions.

Because of this, scientists have been searching for a way to use the fat to combat obesity and health issues ever since they realized it was a possibility. But first, they needed to find out just how many of us have the fat and how much it actually helps…

What are your chances of having the protective fat?

PET scans are the best way to see this kind of fat in the body — and scans like these are done on thousands of people every year for cancer research.

So, to gauge the amount of brown fat that may be present in most people, scientists at Rockefeller University delved into records that included 130,000 PET scans from over 52,000 people conducted at the Memorial Sloan Kettering Cancer Center.

The scans showed that brown fat was present in nearly 10 percent of people tested. And while that doesn’t sound like a lot, it’s important to remember, that these people were undergoing scans for cancer. This means that they had been instructed to avoid cold exposure, exercise and caffeine — all things that are believed to increase brown fat activity.

Because of these factors, the researchers say that overall, the number is likely an underestimate compared to the general population.

And here’s where it gets really good…

And just 18.9 percent had abnormal cholesterol, compared to 22.2 percent in those without brown fat.

In other words, brown fat appears to be protective against blood sugar and cholesterol problems.

The scientists also found that people with brown fat have a lower risk of:

The study even showed that brown fat could keep you healthier even if you’re overweight or obese.

Yup, as you may already know, carrying around excess weight is linked to numerous metabolic conditions.

Yet, the results of the study proved that people who were obese yet also had brown fat were at the exact same risk of those conditions as those who were not obese.

How brown fat works and how to get more

Clearly brown fat is that fat you actually want to have.

But, how does it work?

Well, according to the researchers, no one knows for sure. However, that doesn’t mean they don’t have theories.

Secondly, they think that the fat works to improve hormone signaling to your body’s organs. And we all know how important our hormones are to our health, right?

So this leads us to the question, “How do I get more of this magical fat?”

And if you’re looking for one more brown fat booster, you’re going to want to try a resveratrol supplement, too.

That’s because researchers at Washington State University found in a study on mice that the powerful polyphenol helps to stimulate white fat to turn “beige,” amping up its sugar and fat burning power.

So grab some diabetes and heart protection by leveraging the fat you actually want on your body and go brown starting today!