Home » The plant compound that blasts fat and type 2 diabetes 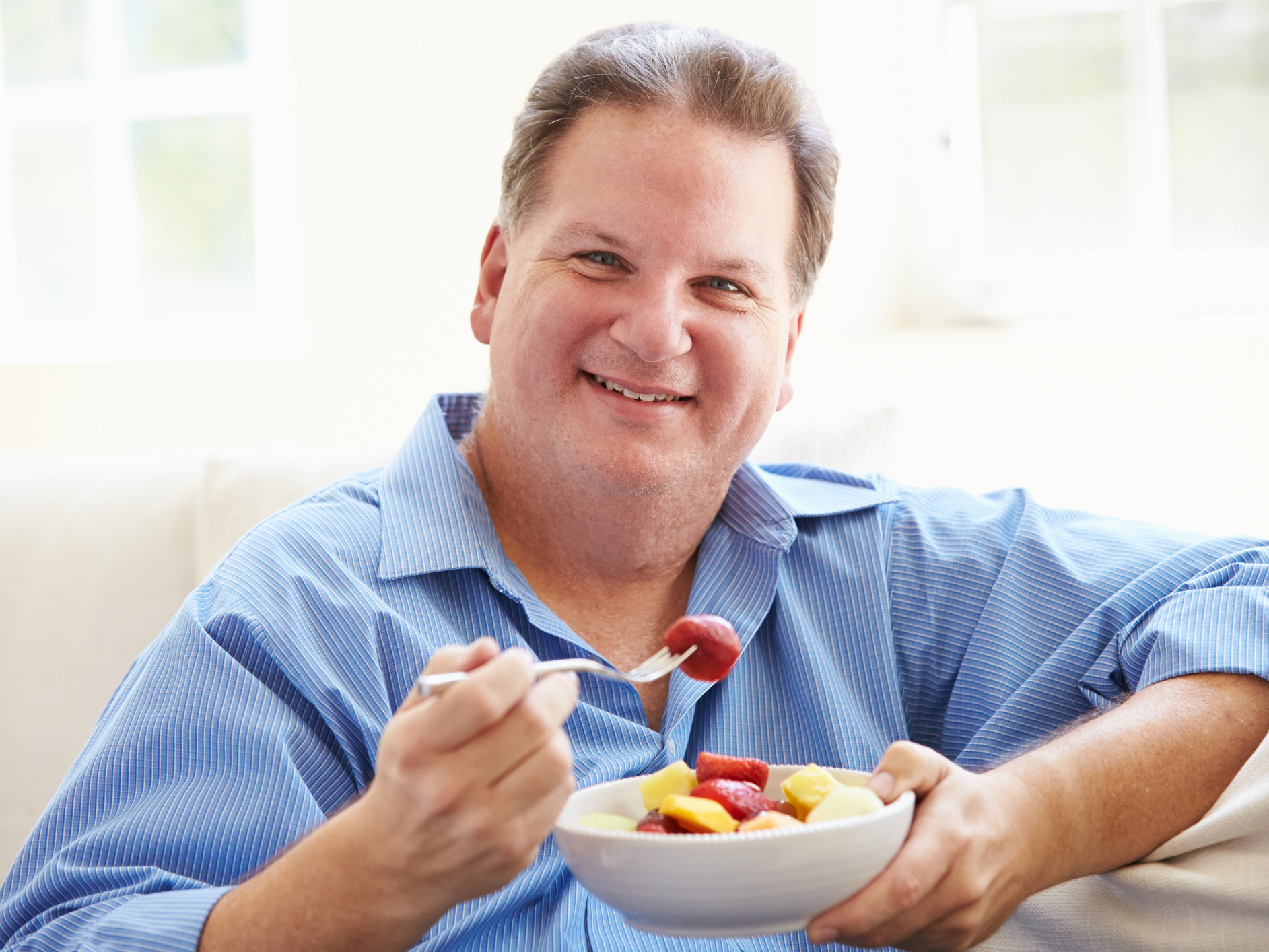 Yup, there is such a thing as good fat that you actually want to have more of, not less when you look in the mirror.

That’s because a type of fat, known as brown fat could actually help you get thinner and even ward off diabetes.

A heat organ that burns sugar and fat

You see, brown fat is actually considered to be a heat organ. In cool temperatures, any brown fat you have on your body uses sugar and fats from your blood to crank up the heat and keep you warm.

Scientists once thought that only babies have brown fat, but about 10 years ago, they discovered that adults do too. It’s simply confined mainly to our necks, collarbones, kidneys and spinal cord.

But, when you compare its function of burning calories rather than the storing it, like the other type of fat on our bodies (called white fat), it’s easy to see how encouraging brown fat formation and function could help keep you slim.

And, now thanks to a new study by researchers at Rutgers University, another function of brown fat has been discovered – one that adds to its obesity-fighting power and puts it into the anti-diabetes category.

The Rutgers team found that not only does brown fat burn through sugars and fats, it also helps your body filter and remove branched-chain amino acids (BCAAs) from your blood. Now, if you haven’t heard of BCAAs, they’re compounds found in foods like eggs, meat, fish, chicken and milk, but also in supplements used by some athletes and people who want to build muscle mass.

In normal concentrations in your blood, these amino acids are essential for keeping you healthy. But, if they build up too much, they’re linked to diabetes and obesity.

This makes brown fat an important weapon in your arsenal in the battle against weight gain and blood sugar problems.

But, if you have so little brown fat in your body, does it do any good?

Luckily, one more scientific study has that answer as well…

Researchers at Washington State University found in a study on mice that there is a way to stimulate white fat to turn “beige” so that you can leverage that sugar and fat burning power. And, it’s easy and healthy…

The researchers simply gave the mice resveratrol supplements (equal to eating 12 fruits per day) and found that they gained a whopping 40 percent less weight than control mice who didn’t receive the supplements.

Resveratrol is a polyphenol, a type of antioxidant, found most abundantly in the skin of grapes.

And, professor of animal sciences Min Du had this to say about it, “Polyphenols in fruit, including resveratrol, increase gene expression that enhances the oxidation of dietary fats so the body won’t be overloaded. They convert white fat into beige fat which burns lipids off as heat – helping to keep the body in balance and prevent obesity and metabolic dysfunction.”

Clearly, if you want to turn your white fat beige to get the fat-burning and diabetes-fighting benefits, a resveratrol supplement should be in your near future. You can run out to the nearest health store and grab a bottle.

But if diabetes is already an immediate concern you might want to consider a combination supplement featuring resveratrol and EDTA chelation.

A trial funded by the National Institutes of Health looked at the effectiveness of EDTA chelation on cardiovascular disease (CVD) and found a reduction in CVD events. The group that benefitted most? People with diabetes!

Beating the battle of the bulge is so much more than looking fit. It’s being fit on the inside, where it counts the most!