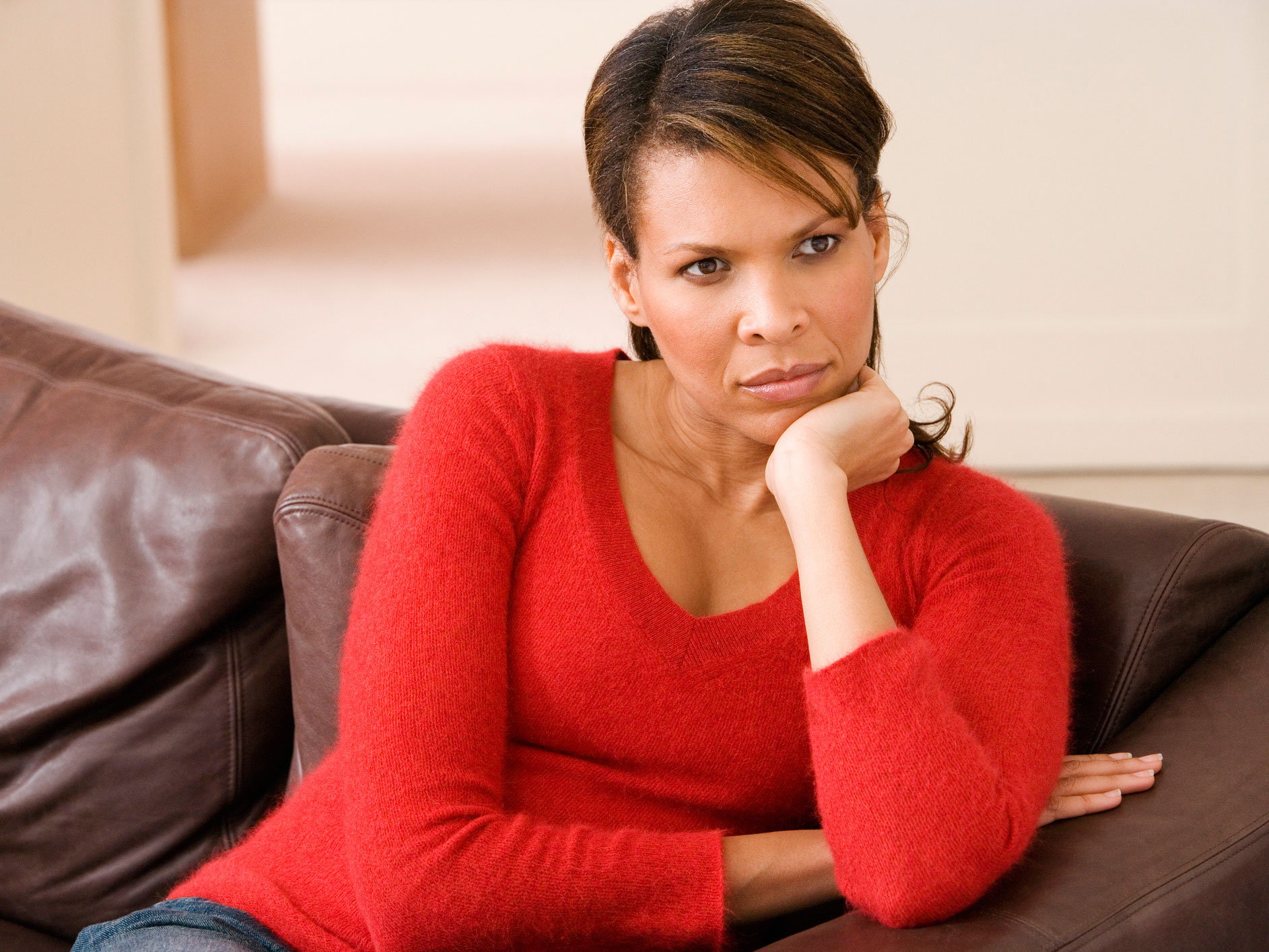 Have you ever noticed how many expressions that describe anxiety include the word “gut”?

“I had a gut feeling that something was wrong.”

“My gut was twisted with fear.”

And then there’s “gut-wrenching fear” and “my stomach dropped.”

Turns out that this association between our innards and our feelings of anxiety and fear may have crept into our language by way of actual, biological fact.

We already have evidence that what we eat and how it affects our gut bacteria can have a direct impact on our mental health.

And we know that the various parts of our brain that control our immune, digestive and nervous systems are not separate paths, but a complicated web of functions.

Now, a new study has opened the door wide to the possibility that, by controlling the bacterial environment of our gut, we can control or even prevent debilitating anxiety.

The bacteria that control everything

The microbiota (microbe population) of our gut is approximately 1014 microscopic organisms – about 100 trillion. And it’s becoming clearer and clearer that these gut “bugs” influence pretty much every aspect of our health.

These bacteria, viruses, and fungi begin having an effect on your health as soon as you are born, and possibly even earlier. They control your digestion, your immune system, and your central nervous system.

Research has shown that paying attention to the health of your gut can head off Alzheimer’s disease, cancer, heart disease, and obesity.

Pretty powerful stuff. But that’s not all a healthy gut can do.

There’s a reason that we feel fear in our gut, not in our arm or our ear.

Our gut is often called our “second brain,” and with good reason.

That teeming mass of microorganisms in your gut are a major player in this connection between brain and gut. They control the production of neurotransmitters and other chemicals that influence your immune system, metabolic functions, and even your mental health.

For example, the bacteria Lactobacillus is found naturally in our gut. Many species of this bacteria produce the neurotransmitter gamma-aminobutyric acid (GABA), which plays an important role in inhibiting brain activity and controlling unwanted thoughts.

One recent study showed that people with higher levels of GABA in their brain were more successful at redirecting intrusive thoughts and controlling the anxiety that goes with them.

New research proves it: probiotics are good for your mental health

Lactobacillus acidophilus is just one of the many probiotic bacteria present in fermented and cultured foods like yogurt, sauerkraut, and miso.

Two studies in the last few years have demonstrated the potential of probiotics to control symptoms of anxiety.

At the end of four weeks, the women who ate yogurt had measurable changes in brain activity in areas of the brain that process emotion and sensation.

And more recently, a team of researchers from the Shanghai Mental Health Center at Shanghai Jiao Tong University School of Medicine reviewed 21 studies, looking for evidence that regulating the intestinal microbiome could improve anxiety symptoms.

They found what they were looking for.

Of the 14 studies that had used probiotics as an intervention, 36 percent found them to be effective in reducing symptoms of anxiety.

Interestingly, introducing non-probiotic foods was 86 percent effective. The researchers speculate that this was because those subjects simply started eating a different and more healthy diet, rather than due to the foods themselves.

Care and feeding of your gut

Whether or not you experience anxiety, caring for the health of your gut is a good idea. And that means protecting your digestive system.

Here, Dr. Isaac Eliaz offers some ideas about minerals and natural supplements that can help improve your digestion, immunity and mental health, as well as some lifestyle tips to do the same.