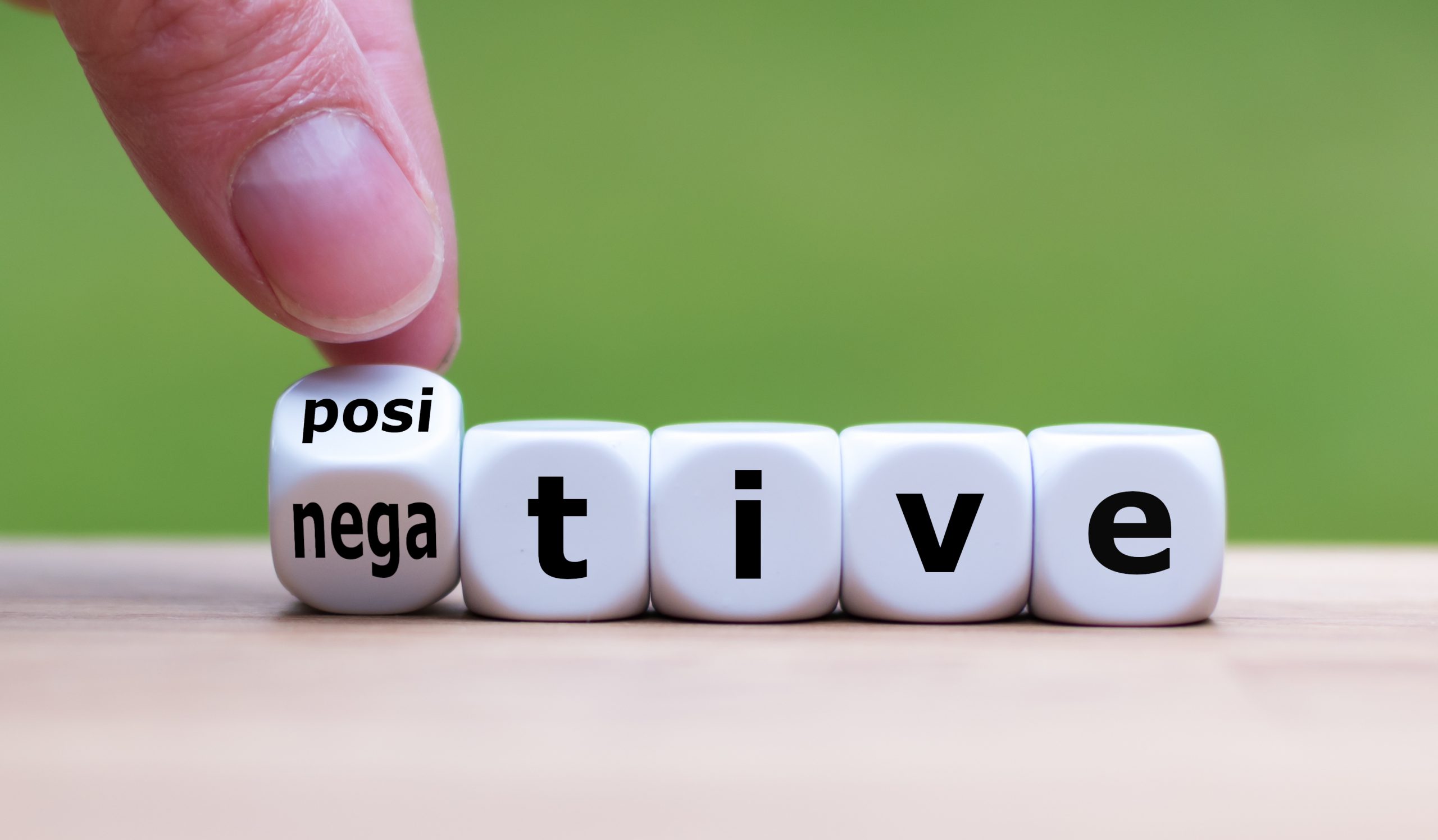 Depression and anxiety are well-known risk factors for the development of Alzheimer’s disease. Now, a recent new study has shown that simply falling into a pattern of repetitive negative thoughts could raise your dementia risk even higher — proof positive of the power of thought on the mind and body.

But just how powerfully can thoughts — at least negative ones — affect your brain?

The study, conducted by the Alzheimer’s Society and led by researchers from University College London, looked at cognitive decline and dementia risk in people over the age of 55.

The researchers followed 360 people for a period of two years. The team assessed repeated negative thinking patterns — like worrying about the past and future — depression and anxiety symptoms and assessed cognitive function (including memory and attention).

Participants even underwent brain scans to measure the proteins tau and amyloid (which cause the most common types of both dementia and Alzheimer’s).

And here’s what the researchers found…

While the research bore out the fact that depression and anxiety alone were both associated with cognitive decline — people who exhibited higher patterns of persistent negative thinking experienced higher levels of cognitive decline and declines in memory (one of the earliest signs of Alzheimer’s).

And the striking reason why? They were also more likely to have amyloid and tau deposits in their brain.

In other words, simply getting stuck in a negative thought pattern could cause you to develop those marks on your brain that are the telltale precursor to developing Alzheimer’s.

But why? How in the world does living with negative thought patterns lead to dementia?

Well, the researchers say that those negative thoughts could contribute to Alzheimer’s risk via their impact on indicators of stress like high blood pressure since past studies have found that physiological stress can contribute to amyloid and tau deposition.

As co-author of the study, Dr. Gael Chételat, puts it, “Our thoughts can have a biological impact on our physical health, which might be positive or negative.”

In other words, thinking stressful thoughts can lead to stress-related changes in your body and disease.

This should be especially concerning right now when so many of us are feeling scared, confused and lonely during these unstable times.

Luckily, the researchers also had a few words of wisdom that could help you feel better and beat the link between negativity and Alzheimer’s.

First, they say that it’s unlikely that short-term issues with negative thought patterns are linked to dementia. So, getting “unstuck” and creating a new, positive pattern could help ward off that dementia risk.

And second, it’s possible that mental training practices like meditation could help down regulate the negative and promote the positive.

However, if you’re not a fan of meditation, there are other tricks you can use to break those negative thought loops like:

Persistent negative thought loops could not only leave you depressed but at greater risk of cognitive decline, memory loss and Alzheimer’s. Take steps now to break those thought patterns and replace them with positive thoughts and experiences to lower your risk and live brain healthy.