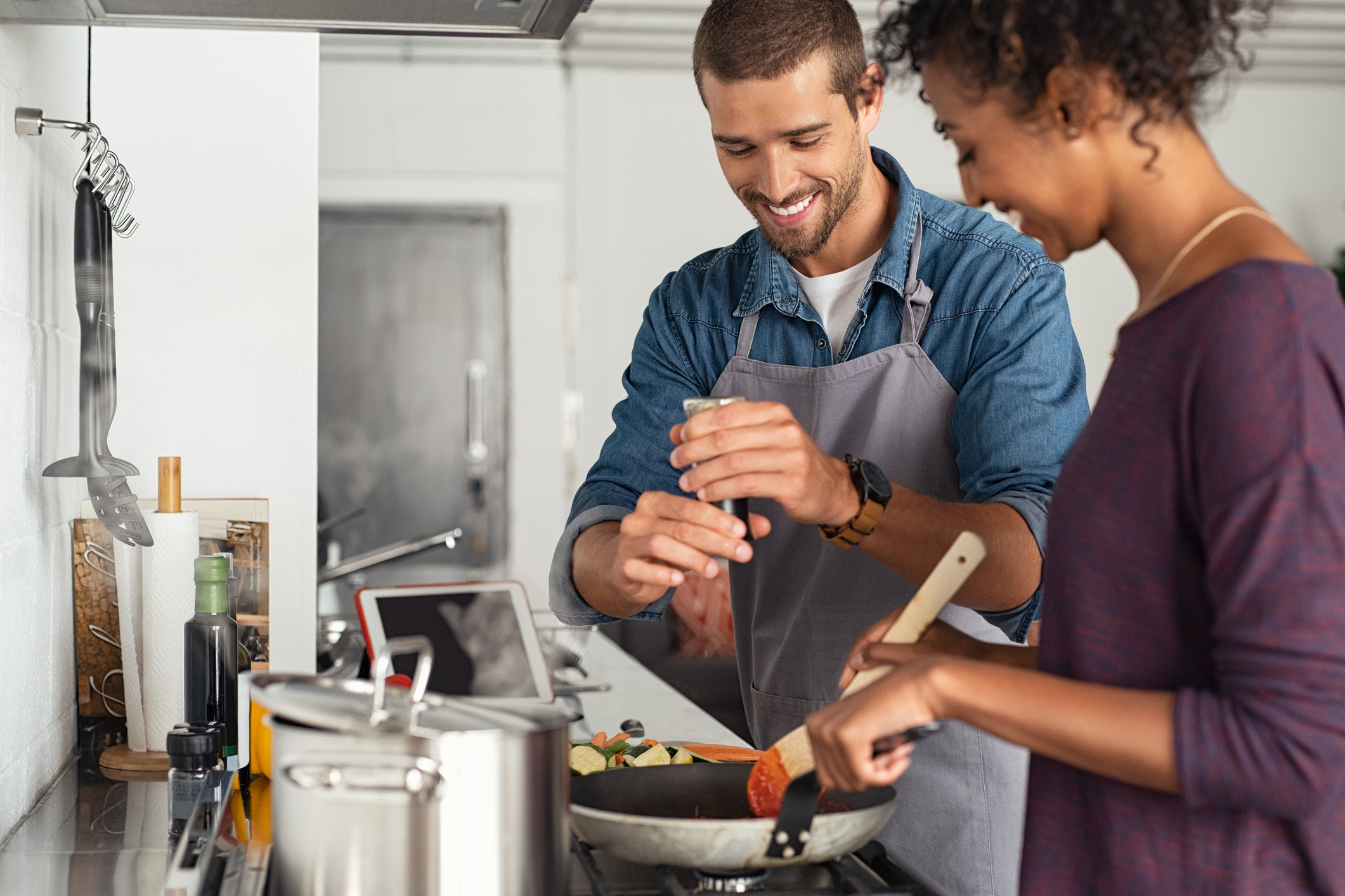 When you sit down to a meal, reaching for the salt shaker may be part of your normal routine. After all, salt adds that extra flavor we can’t get enough of. It also adds to your blood pressure risk. Too much and you could end up in the red zone.

That’s why whenever your pressure is on the high side, one of your doctor’s first recommendations will be to limit your salt intake.

But while we’ve known for years that salt and blood pressure risk go hand-in-hand, most of us have associated the risk with the increased fluid sodium pulls into your bloodstream and its effects on the kidneys.

However, according to a new study, something else may be at play, altering the cells of your immune system and even damaging your cells’ ability to make energy throughout your body.

The powerhouses of your body

You see, back in 2015 research from a team at the Max Delbrück Center for Molecular Medicine in the Helmholtz Association (MDC) and the Experimental and Clinical Research Center (ECRC) discovered that when sodium levels go up, immune cells called monocytes begin to function differently. To top it off, they also aren’t activated as they should be.

However, the study wasn’t able to find the cause.

So this year, the researchers went back to the table. And this time, they found the answer.

They discovered that within three hours of exposure to high salt concentrations, the energy mechanisms in your immune cells become disrupted. In fact, your mitochondria — the powerhouses of every cell in your body, including the ones that control your immunity — produce less ATP for energy and consume less oxygen.

Now, here’s where things get a little odd…

The lack of energy causes the monocytes to mature differently. “The phagocytes, whose task is to identify and eliminate pathogens in the body, were able to fight off infections more effectively. But this could also promote inflammation, which might increase cardiovascular risk,” explains lead researcher Professor Dominik Müller of the Max Delbrück Center for Molecular Medicine in the Helmholtz Association and the Experimental and Clinical Research Center.

How salt affects your immune system

To find out how long the effects of eating salt last, the researchers turned to one of our favorite foods — pizza.

They had participants eat a takeout pizza (hard job, right?) and then analyzed the immune cells in their blood and the function of their mitochondria.

It doesn’t take long for the energy produced to go down after salt intake. It can happen after a single pizza.

But the good news is that the effects don’t last long.

In fact, after just three to eight hours, the effects were barely measurable — as long as no more high salt foods were consumed in the meantime, of course.

This means that the issues caused by a high salt diet are reversible. However, it also means there is a continuous risk of mitochondrial function problems if you eat a very salty diet regularly.

More worries than just your heart

The researchers say that there could be more to worry about when it comes to the effect salt has on energy production than the danger it poses to your heart.

Since mitochondria exist in every cell in your body, the reduced energy output experienced due to salt intake could have far-reaching effects, especially in areas where a lot of energy is needed, such as your muscles and nerves.

And as Professor Markus Kleinewietfeld of Hasselt University explains, “If such an important cellular mechanism is disrupted for a long period, it could have a negative impact — and could potentially drive inflammatory diseases of the blood vessels or joints, or autoimmune diseases.”

So save your immune cells, save your heart and save your health by skipping the salt whenever possible. Instead, to add flavor to your food try a squeeze of lemon, or go with herbs such as parsley, thyme, dill or basil. For meats, herb-infused oils can make a great, salt-free marinade that packs a big flavor punch.

Too much salt suppresses phagocytes – EurekAlert!